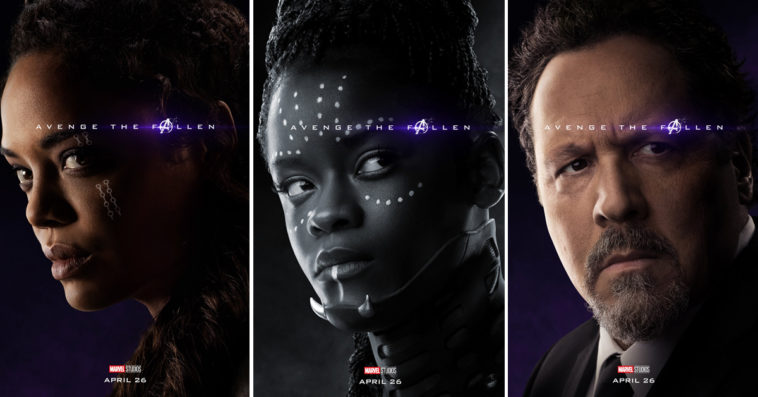 Since only a few characters in the Marvel Cinematic Universe (MCU) got screen time after Thanos’ (Josh Brolin) murderous snap at the end of Avengers: Infinity War, the fates of many characters in the franchise remain unclear. So to make things a little clearer for fans, Marvel Studios has released a new collection of character posters for Avengers: Endgame that distinguishes which characters survived and which characters died in the Decimation.

Characters that are alive at the beginning of Endgame got colored posters, while those who didn’t make it following The Snap had black and white posters. Sadly, Black Panther’s Shuri (Letitia Wright) got a grayscale poster, which means that she actually died off-screen at the end of Infinity War. 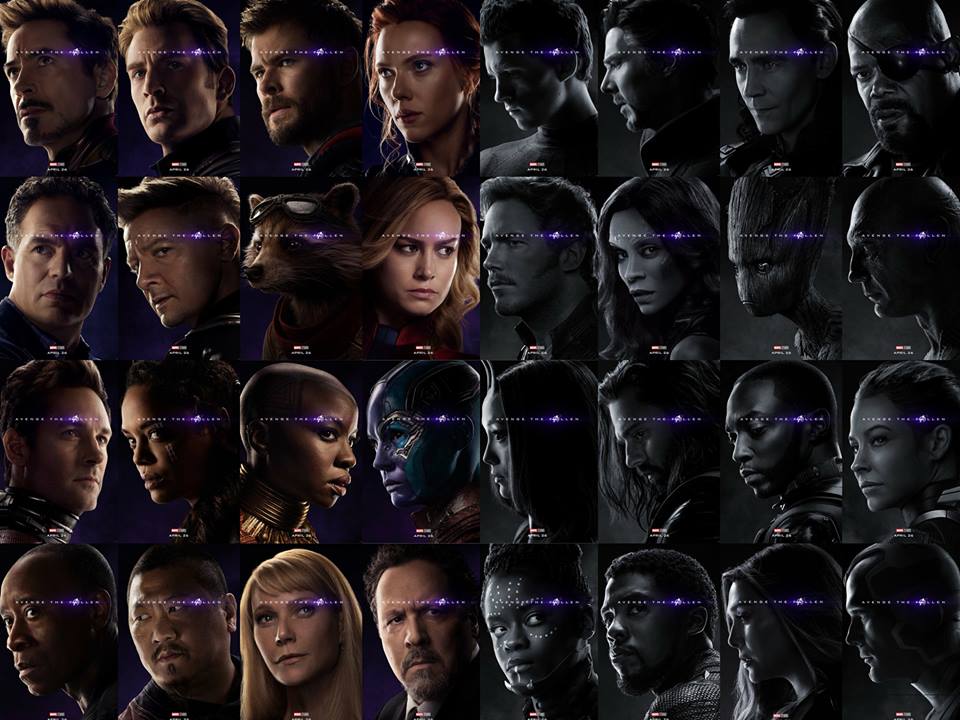 This is a huge surprise for a lot of MCU fans most especially because Angela Bassett said in an interview with Screen Rant last July that her character Ramonda, along with her daughter Shuri, survived the Decimation.

However, the first trailer for Avengers: Endgame, which was released last December, tells a different story. In one scene featured in the video, Bruce Banner (Mark Ruffalo) is looking at computer screens that display images of characters that have been missing since The Snap. And because a photo of Shuri flashes on one of the screens alongside Peter Parker (Tom Holland), it looks like the Princess of Wakanda won’t really be around at least at the start of Endgame.

READ  Avengers: Endgame gets a limited edition smartphone from Oppo

Since the April 26th theatrical release of Endgame is still a month away, Marvel will likely reveal more details about other unexpected additions to the cast.