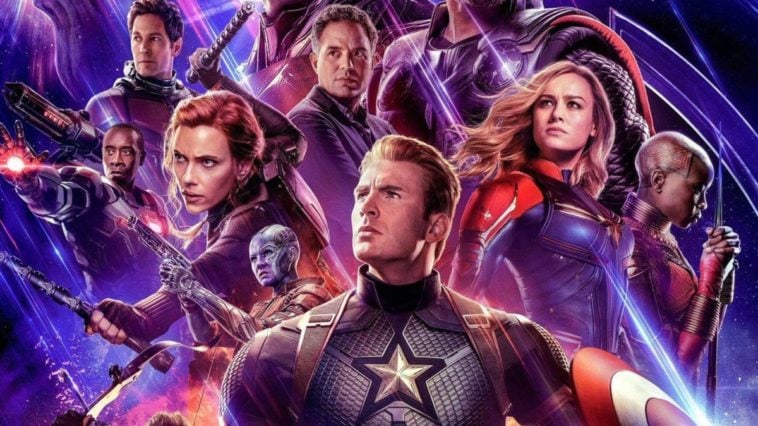 Social media is abuzz with speculation that Avengers: Endgame is set to become the longest running Marvel film yet. On Tuesday (Mar 26th), Fandango sent out a cryptic tweet that suggested Endgame will have a run time in excess of three hours, far surpassing Infinity Wars (2:29) and Age of Ultron (2:21).

Adding to the intrigue, the tweet was removed from Fandango’s account the following morning. While we still can’t independently confirm (or deny) the run time, The Hollywood Reporter has sources that say Fandango’s tweet of “three hours and two minutes” is close.

We’re still several weeks removed from April’s theatrical release, meaning the post-production crew has enough time to influence the overall length in one direction or the other.

At the time we’re publishing this article, both Disney and Marvel continue to remain silent regarding the rumors. Avengers: Endgame will debut in theaters on April 26th.