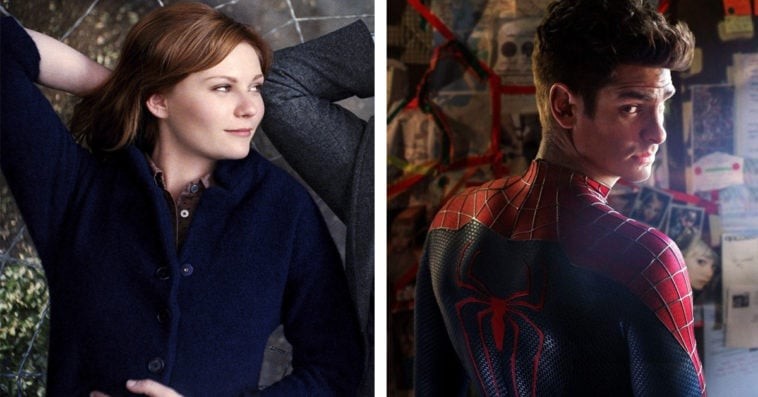 Spider-Man 3 is reportedly bringing back Andrew Garfield and Kirsten Dunst to the Spider-Man movie franchise.

The news outlet also confirmed that Dunst will be back as Mary Jane Watson ― the role she first played in Sam Raimi’s original Spider-Man trilogy.

Tobey Maguire and Emma Stone are also expected to appear in Spider-Man 3, but their roles are not locked in yet. Maguire, who portrayed the titular role in all three Spider-Man films directed by Raimi, is reportedly still working on a deal with Sony and Marvel to return.

Stone’s appearance, meanwhile, will largely depend on her pregnancy. The actress played Gwen Stacy in the two Amazing Spider-Man films helmed by Marc Webb.

In addition to Garfield and Dunst, Collider also confirmed that Alfred Molina is reprising his role as Dr. Otto Octavius, aka Doc Ock, in Spider-Man 3. Molina made his first appearance as the villainous eight-limbed scientist in 2004’s Spider-Man 2.

Jon Watts, who helmed the first two Spider-Man movies with Tom Holland in the title role, is back to direct Spider-Man 3. Aside from Holland, other returning cast members include Zendaya, Marisa Tomei, Jacob Batalon, and Tony Revolori. While it’s not clear how the concept of the multi-verse will be introduced in the film series, it was previously reported that Benedict Cumberbatch’s Doctor Strange will appear in the film to mentor Holland’s Peter Parker.