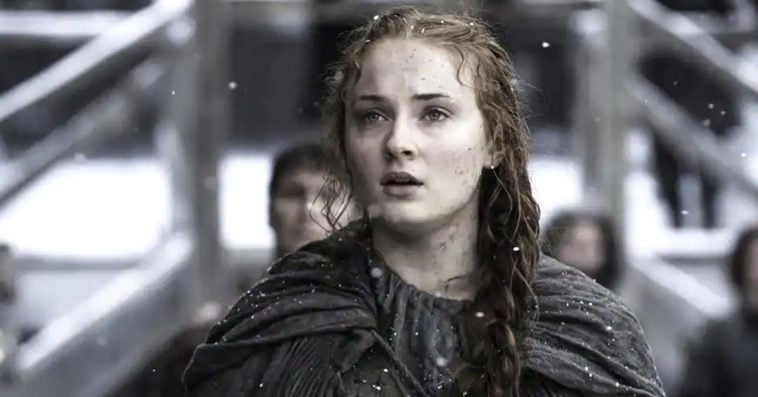 Sophie Turner braved dangerous stunts and withstood the bone-chilling weather on the set of Game of Thrones just to do her part in bringing the epic HBO series to life. But the 22-year-old actress, who portrays Sansa Stark in the critically-acclaimed series, had a particular struggle that she had to endure even after the directors called cut.

In a recent interview with InStyle, Turner revealed that she was banned from washing her hair while filming the series for several years. When asked by InStyle if her male co-actors weren’t really allowed to wash their hair during filming so that it would look dirty and grimy on screen, Turner appeared to confirm the rumor by sharing that she stopped washing her locks at the behest of her bosses.

“Well, for the first few seasons I was allowed to wash my hair because I was an aristocratic young girl,” said Turner, who had been dyeing her blonde hair red for her role as Sansa since 2011. “[But] towards Season 5 they started asking me to not wash my hair and it was really disgusting.”

Turner added that during the washing ban, her scalp would itch and debris from the set would often get stuck in her hair. “[It was] really itchy!” the X-Men: Apocalypse star said. “Also, we would have the snow machines going so we would have little snow paper particles that would get stuck in the grease. It was disgusting.”

Fortunately, Turner was allowed to switch to a wig for the upcoming eight and final season. “Now I wear I wig so I can wash my hair whenever I want, which is nice,” Joe Jonas’ fiancé said. “But yes, for a couple of years I was living with pretty greasy hair.”