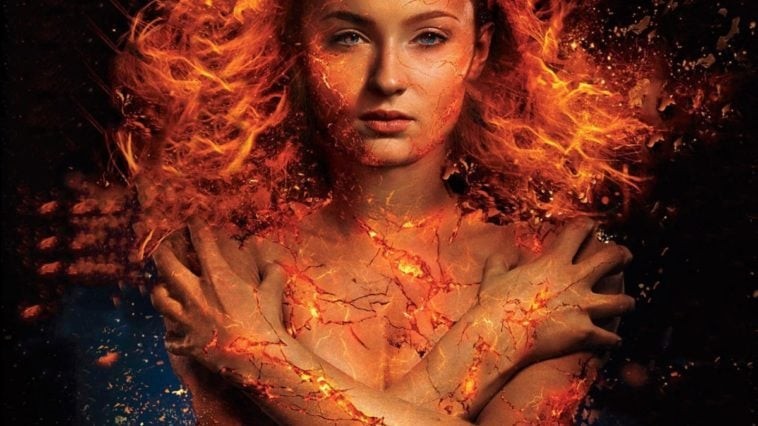 X-Men: Dark Phoenix will now be released on February 14, 2019 and New Mutants is now slated for an August 2nd, 2019 summer release.

For some additional background, X-Men: Dark Phoenix is a reprisal of the comic book version. Jennifer Lawrence and Michael Fassbender will be returning in the film, but Magneto and Mystique will not, so you can expect big changes being made to the canon.

New Mutants on the other hand is being described as more of a horror film than a story about the next generation of X-Men.