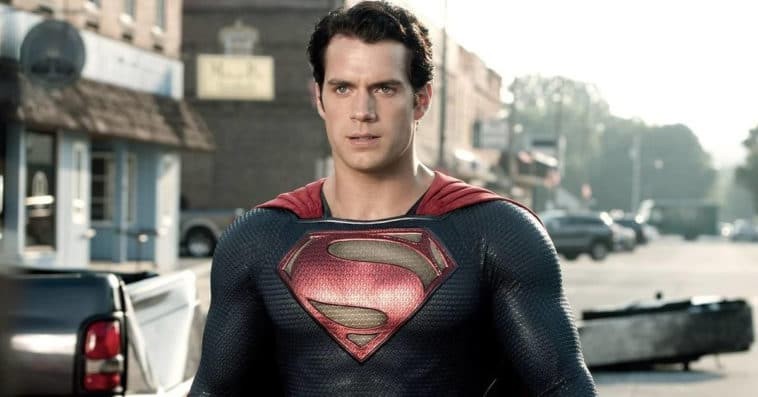 ORIGINAL STORY (March 2021): After it was announced last week that J.J. Abrams is rebooting Superman for Warner Bros. with a new actor stepping into the role of the iconic Kryptonian superhero, many DC Extended Universe (DCEU) fans have probably asked themselves, “Why is Henry Cavill not playing Superman anymore?”

Though Cavill will still star as Superman in Zack Snyder’s Justice League, which is set to premiere on HBO Max on March 18th, and will reportedly make cameo appearances in future movies about Shazam and Aquaman, the news of a Superman reboot makes the potential Man of Steel sequel less likely to happen.

Cavill is still under contract with Warner Bros., but with insider Daniel Richtman reporting that the actor is seriously pissed off by the studio’s decision to reboot Superman without his involvement, it won’t be surprising if Cavill decides to cut his ties with Warner Bros.

Richtman also went on to claim that Cavill is trying to negotiate an even better deal for season 3 of Netflix’s The Witcher following the news of a Superman reboot. While Richtman didn’t clarify the connection between the two projects, one thing is clear: Cavill’s bargaining power has become weaker. Now that Cavill’s presence in the comic book franchise is expected to become smaller with the arrival of a new Superman actor, Netflix can expect fewer scheduling conflicts between The Witcher and DCEU projects.

The Superman reboot, which will be produced by Abrams, will be written by acclaimed essayist and novelist Ta-Nehisi Coates. While details about the reboot are being kept under wraps, sources told The Hollywood Reporter that the project is being set up as a Black Superman story.

“There is a new, powerful and moving Superman story yet to be told. We couldn’t be more thrilled to be working with the brilliant Mr. Coates to help bring that story to the big screen, and we’re beyond thankful to the team at Warner Bros. for the opportunity,” said Abrams in a statement to website Shadow and Act, which broke the Superman reboot news

Though Abrams has several DC series in the works for streaming service HBO Max, including Justice League Dark and Constantine, the Superman reboot is the first DC movie known to be in development under his expansive WarnerMedia deal.

UPDATE (October 2022): After all the rumors and speculations that Cavill would no longer play Superman following the announcement that J.J. Abrams is rebooting the Man of Steel franchise for Warner Bros., DC fans were surprised when the actor’s version of the superhero appeared in a mid-credits scene of Black Adam. While Cavill’s cameo in the Dwayne Johnson movie is brief, the Witcher actor confirmed on social media that fans are going to see more of him in the DC Extended Universe.

“The image you see on this post and what you saw in Black Adam are just a very small taste of things to come,” Cavill said in a video he shared on Instagram. “There’s a lot to be thankful for, and I’ll get to that in time, but I wanted to thank you guys most of all. Thank you for your support and thank you for your patience. I promise it will be rewarded.”

According to ComicBook.com, the former management at Warners was resistant to bringing Cavill back, but Johnson fought tooth and nail to have Cavill appear in Black Adam. While a new movie starring Cavill as Superman has yet to be announced, the actor’s latest social media post suggests that fans have not seen the last of him as the last son of Krypton.