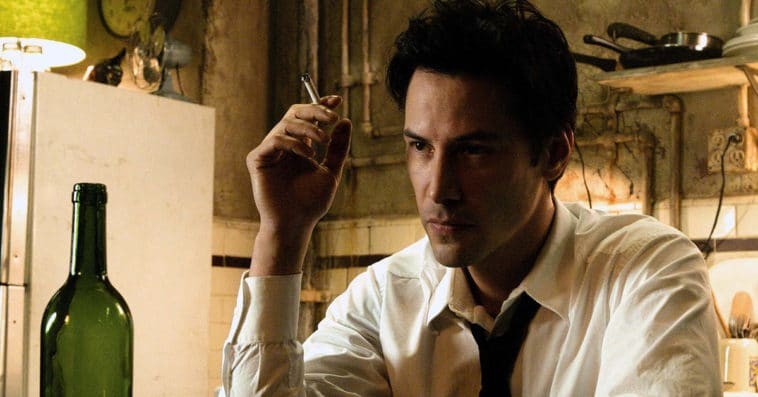 Keanu Reeves may be reprising his role as John Constantine in a new movie based on the DC character.

A live-action Constantine film is reportedly in the works at Warner Bros., with J.J. Abrams attached to produce through his Bad Robot banner. Details about the movie are scarce, but a source with industry knowledge told The Direct that it will have similar feel and tone to Bad Robot’s other upcoming projects, including the Justice League Dark show for HBO Max as well as the Zatanna movie.

It’s not yet clear whether the new Constantine film will be a soft reboot with Reeves reprising his role from the 2005 movie of the same name, or a complete reboot with a new actor playing the occult detective. But with Reeves’ admission during his May 2019 appearance on The Big Ticket that he’s “always wanted to play John Constantine again,” it won’t be surprising if Warner Bros. takes the soft reboot route. Also, with a number of successful movie franchises under Reeves’ belt ― The Matrix, John Wick, and Bill & Ted ― recruiting the actor to reprise his role as Constantine seems to be the most viable decision, box-office wise.

The Constantine reboot isn’t official yet, but it may be one of the secret movies that will be announced at the virtual DC Fandome event happening on August 22nd.