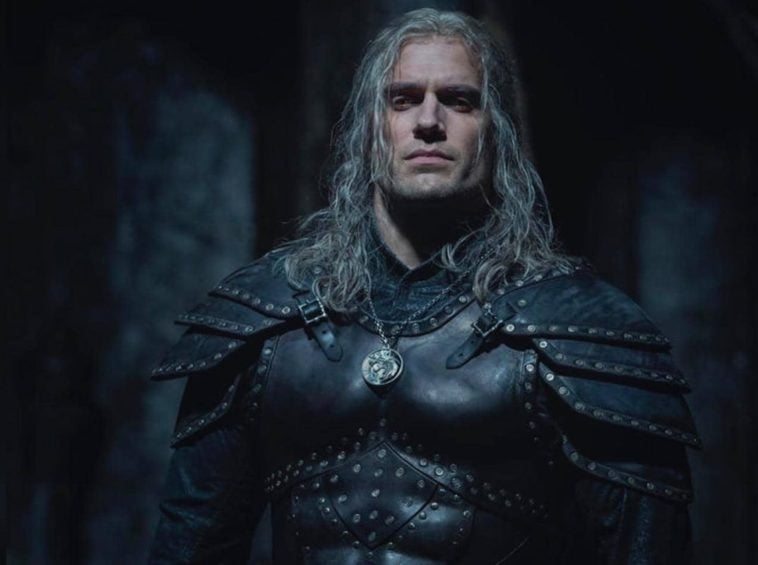 It’s been almost a year since the first season of Netflix’s The Witcher ended and we’re finally getting a sneak peek at season 2. To that effect, the show’s lead, Henry Cavill, recently posted a photo of Geralt’s new armor for Season 2 on Instagram. Brought to life by the show’s new costume designer Lucinda Wright, Geralt’s new look looks bigger, meaner, and a lot tougher.

The new design does shy away from the design found in the games but still exudes the strength and mysticism the White Wolf is known for. There’s now more emphasis on his chest and abs as well giving Cavill the illusion of broader shoulders thanks to the layered shoulder armor.

Cavill captioned the photo with an excerpt from the second book of The Witcher saga by Andrzej Sapkowsi.

"'It may turn out,’ said the white-haired man a moment later, ‘that their comrades or cronies may ask what befell these evil men. Tell them the Wolf bit them. The White Wolf. And add that they should keep glancing over their shoulders. One day they’ll look back and see the Wolf.’" – From the writings of Andrzej Sapkowski @WitcherNetflix #Witcher2

Season 2 of The Witcher is currently in production despite having to recast Thue Ersted Rasmussen’s character, Eskel. The show is expected to have a total of eight episodes which is slated to air in 2021. Netflix is also working on a prequel to the show called Blood Origins. It will be a six-episode limited series and will explore the story of the very first witcher.