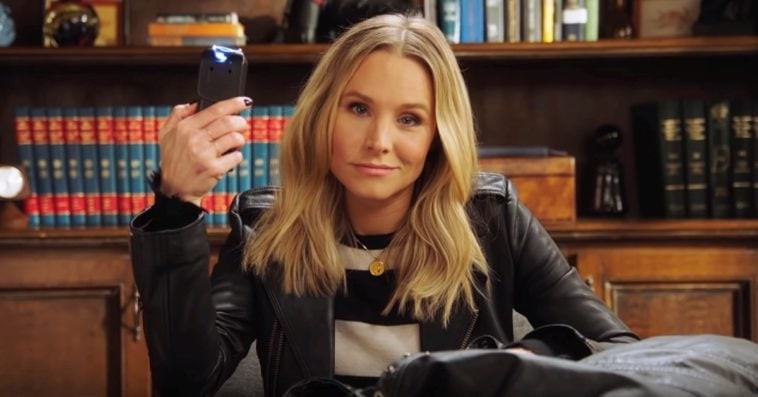 In the eight-episode revival, spring breakers are getting murdered in Neptune, thus ruining the seaside town’s very promising tourist industry. When Mars Investigations is hired by the parents of one of the victims to track down their son’s killer, Veronica finds herself drawn into an epic mystery that pits the coastal community’s wealthy elites, who would rather put an end to the month-long festival-like event, against a working class that heavily depends on the cash influx that comes with being the West Coast’s answer to Daytona Beach during this part of the year.

Meanwhile, new actors that are joining the franchise include Dawnn Lewis as Marcia Langdon, the new police chief of Neptune; Kirby Howell-Baptiste as Nicole, the owner of a Neptune nightclub; Patton Oswalt as Penn Epner, a pizza delivery guy and true crime fan; Izabela Vidovic as Matty Ross, a teenager who loses a loved one to violence; and Mary McDonnell as a warm-hearted therapist.

The revival, which is also from the original series creator Rob Thomas, starts streaming on Hulu on July 26th.