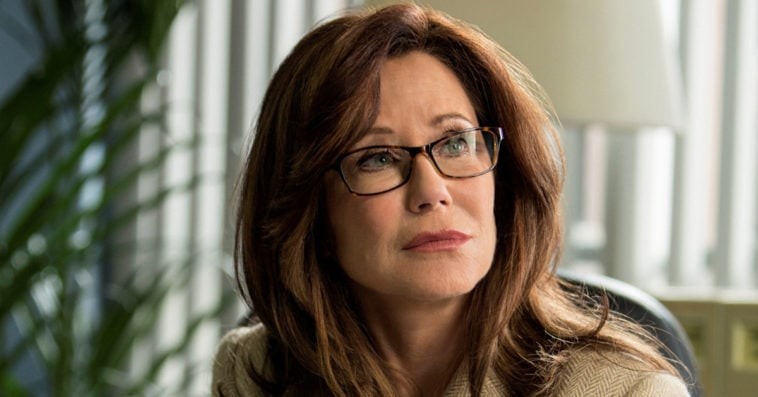 Mary McDonnell is set to make an appearance in the upcoming Veronica Mars revival on Hulu.

The Oscar-nominated actress, who is best known for her role as President Laura Roslin in Battlestar Galactica, will play a warm-hearted therapist in the revival of the noir mystery drama.

A representative for Hulu confirmed McDonnell’s casting to TVLine but refused to reveal more details about her role, including the number of episodes she will appear in and who among the show’s characters — if anyone — her therapist character will be treating.

Previously announced new cast members include Dawnn Lewis as Marcia Langdon, the new police chief of Neptune; Kirby Howell-Baptiste as Nicole, the owner of a Neptune nightclub; Patton Oswalt as Penn Epner, a pizza delivery guy and true crime fan; and Izabela Vidovic as Matty Ross, a teenager who loses a loved one to violence.

In an interview with SiriusXM’s Entertainment Weekly Radio, Bell said that revival is “going to be darker and bigger and more cinematic, [and] a little bit different” in comparison to the original series, which ran from 2004 to 2007 on UPN/The CW.

In a tweet, series creator Rob Thomas said that the mini-series will take the franchise back to its “hardcore So-Cal noir” roots, noting that it would focus on “one big case.”

Though production on the revival recently wrapped, Hulu has yet to announce a premiere date.