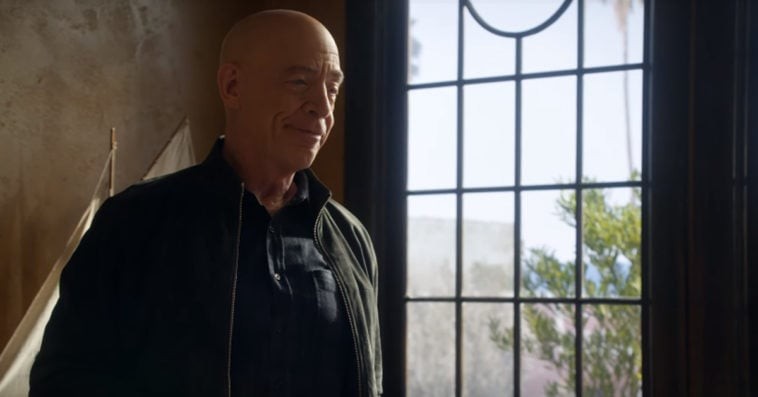 Hulu has dropped the first official trailer for the upcoming fourth season of Veronica Mars.

The two-minute video opens with a voiceover by the titular sleuth (Kristen Bell) explaining what brought her back to Neptune, California after 10 years of being away. “I spent my first 19 years trying to escape my hometown. Made it out, then after a decade away, decided it needed me. And I needed it,” Veronica says.

Interestingly, Veronica isn’t the only one who has come back home, because her former boyfriend Logan Echolls (Jason Dohring) is also back in town for an “extended leave” from the Navy. As seen in a number of sultry shots in the trailer, the pair gets extra cozy just like the old times. However, it doesn’t seem like the two are going to rekindle their romance as a couple. In fact, when new character Nicole Malloy (Kirby Howell-Baptiste) asks Veronica what the “destructive gene” in her relationship with Logan is, Veronica sadly admits, “I think it might be me?”

But the new season of the crime drama isn’t all about Veronica and Logan’s love story. Instead, it’s mainly about a series of bombings in Neptune that puts Veronica and her father Keith Mars (Enrico Colantoni) in the middle of a battle between the town’s wealthy elites who want to put an end to the Spring Break revelries and the working class that heavily depends on the cash influx during that part of the year.

While the person behind the bombings remains a mystery, Veronica and Keith consider the new character Clyde (J.K. Simmons) as a person of interest. Richard Casablancas (David Starzyk) introduces Clyde to Veronica and Logan as his “friend and associate” during his stint in prison. In a scene from the trailer, Clyde is seen handing an envelope of money to Weevil (Francis Capra) — a strong indication that the new enigmatic character is up to no good. 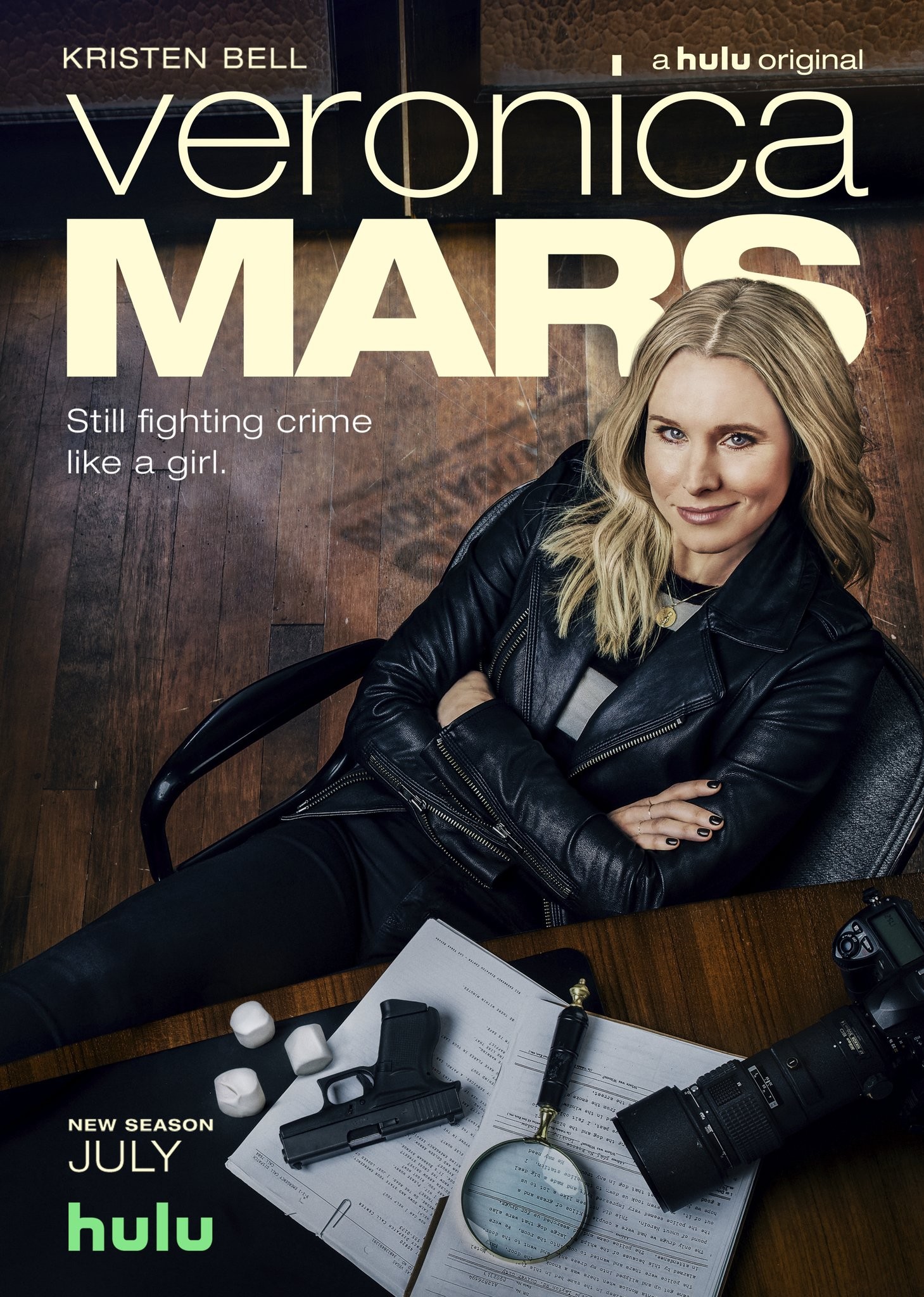 Aside from Nicole and Clyde, other new characters seen in the trailer are Penn Epner (Patton Oswalt), a pizza delivery guy and true crime fan, and Matty Ross (Izabela Vidovic), a teenager who loses a loved one to violence.

All eight episodes of the revival will be available for streaming on Hulu starting July 26th.