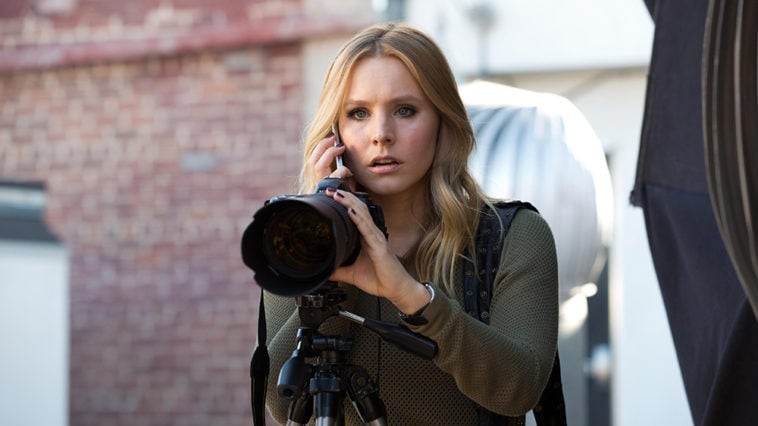 Hulu is trying gin up excitement for its upcoming Veronica Mars revival, and they’ve just released a new trailer that reveals more about the upcoming season than previously disclosed.

Set in Veronica’s hometown of Neptune, California, season four explores the life of the famous private detective as she looks “into a high-stakes crime wave and a bombing that seems designed to destroy Neptune as a spring-break destination.”

As the criminals turn up the heat with a string of brazen shootings and muggings, Mars is tasked with unmasking the bandits and restoring normal order.

While we still have a few months before season four, Hulu has secured rights to stream the first three seasons as well as the 2014 Veronica Mars.

According to The Verge, J.K. Simmons and Patton Oswalt are also expected to make appearances.