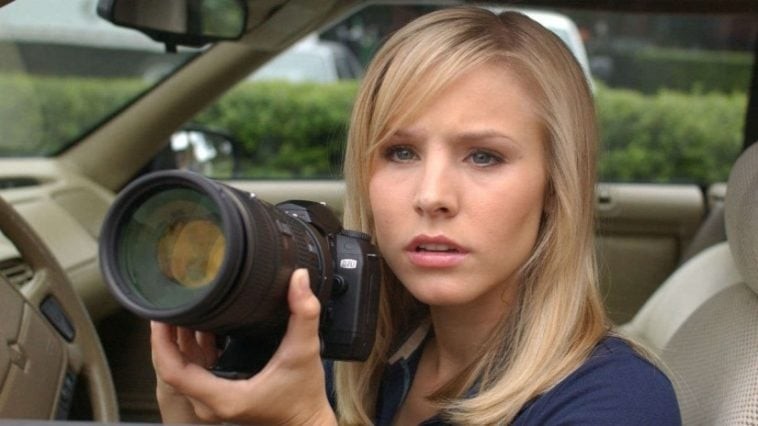 After much speculation, we can finally confirm that Hulu has committed to a Veronica Mars revival.

We first reported on a potential revival last month, however, talks were tentative. Now, according to Kristen Bell, the streaming giant is ready to move forward on the series. In addition to eight all-new episodes, Hulu will receive streaming rights to past seasons, as well as the 2014 Veronica Mars film, sources say.

According to reports, the new series will revolve around a string of murders that take place in the town of Neptune. In an effort to save the town from bankruptcy due to its crumbling tourism, Mars is hired to hunt down the killer(s).

As we reported, Rob Thomas will serve as executive producer and writer. Dan Etheridge, Diane Ruggiero-Wright, and Bell will lend a hand, serving as producers alongside Thomas.

The series is expected to debut next summer.