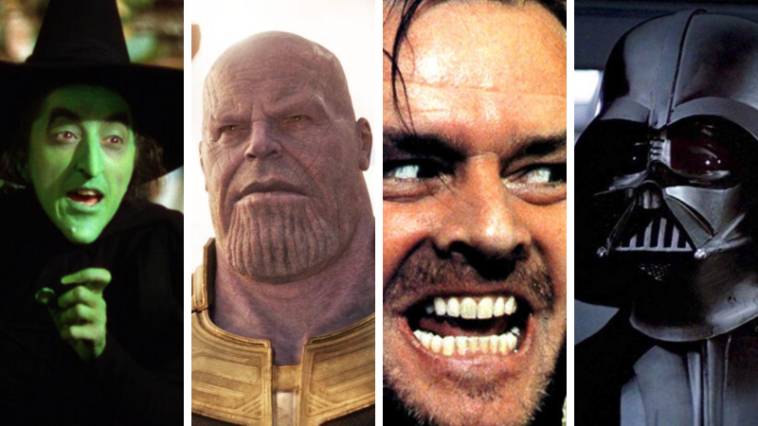 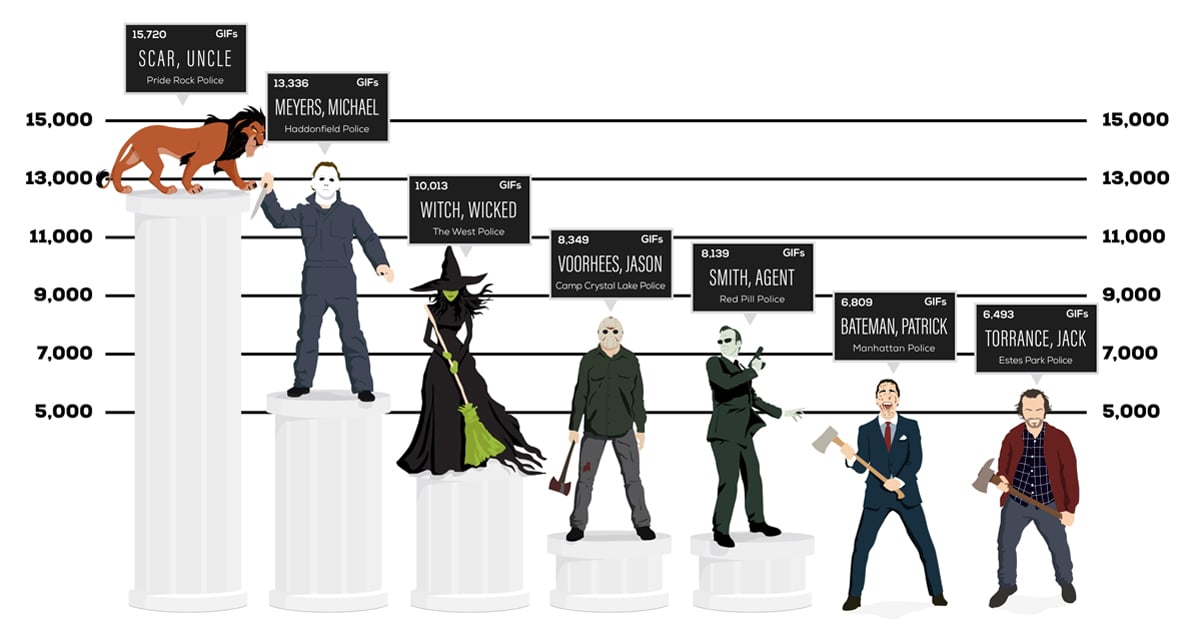 To celebrate this year’s Halloween, the team at Go.Frontier has put together the top 25 most popular villains based on GIFs.

In creating the list, the Go.Frontier team first determined the most famous movie antagonists of all time by consulting seven different sources, including Ranker and 24/7 Wall St. They then ranked the characters that made the cut based on the number of existing GIFs they have on Giphy.com as of July 2020. To obtain more interesting details, they also used Tenor.com to find the frequency of each villain searched and the dates it was most and least popular. Check out the ranking below:

Voiced by Jeremy Irons in Disney’s 1994 animated feature The Lion King, Scar killed his own brother Mufasa to become the king of the Pride Lands.