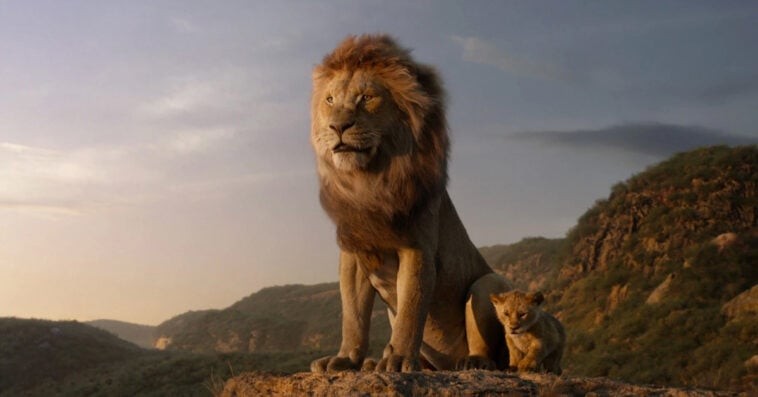 Disney fans will have to wait for a couple more years before they can see The Lion King prequel in theaters. When the project was first revealed in September 2020, just a little over a year after the 2019 theatrical release of the photorealistic computer-animated remake of The Lion King, people didn’t know what to expect. That, however, is no longer the case as more details about the movie have recently been announced.

At the D23 Expo earlier last week, the prequel director, Barry Jenkins, appeared on stage to formally announce the project, which is officially called Mufasa: The Lion King.

Written by Jeff Nathanson, Mufasa: The Lion King tells the origin story of the titular character, exploring his childhood growing up with his brother Scar.

In the original The Lion King film, Mufasa was the king of the Pride Lands and the father of Simba. During his reign, Mufasa was killed by Scar to steal the throne. Despite his death, Mufasa endures in the memories of his loved ones, with his spirit manifesting in clouds, stars, and sunlight, which has occasionally appeared to guide his descendants.

Aside from announcing the prequel’s official title at D23 Expo, Disney also showed an exclusive footage of the film to the audience of the event. The clip started with Rafiki telling the story of Mufasa to young cubs, revealing that the lion lost both of his parents when he was still a cub had to navigate the world alone until he was hailed as the king of Pride Rock.

The footage showed a young Mufasa in a desert, where he is swept away by a flood and becomes an orphan. “In this place a lion was born without a drop of nobility in his blood,” Rafiki narrates. “The lion who would change our lives forever.”

The short video also included narration from Timon who delivers a meta-joke tag for the teaser: “Wait wait wait, am I not in this story? I don’t feel seen.”

The film will feature the voices of Aaron Pierre as Mufasa and Kevin Harrison Jr. as Scar. As confirmed in the footage shown at D23 Expo, John Kani and Billy Eichner will reprise their roles as Rafiki and Timon, respectively. Seth Rogen will also be back as the voice of Pumbaa.

Disney recently made several changes to its release calendar, which now lists July 5th, 2024 as the release date for Mufasa: The Lion King.

Why Barry Jenkins signed on to direct The Lion King prequel

Many were surprised when Barry Jenkins was announced as the director of the movie. But Jenkins, who received an Oscar nomination for Best Director and jointly won the Academy Award for Best Adapted Screenplay with Tarell Alvin McCraney for the 2016 film Moonlight, said the prequel fits “very well” with what he has done before.

“I grew up with these characters, they mean so much to me,” Jenkins said of The Lion King character in an interview with Variety last March. “I think the work that Jeff Nathanson, the writer, did and going back into really helping children and anyone who ever loved this property understand what it takes. Kings aren’t just born, they aren’t just made. They have to become who they are through a series of events that a lot of people can relate to. So, in [sic] that standpoint, it fits very well with everything else I’ve done. So, I feel no pressure, I just want to do a good job.”

Barry Jenkins opens up about his #LionKing prequel: "Kings aren't just born, they aren't just made. They have to become who they are." https://t.co/kBDEmR38iD pic.twitter.com/kk3irki0aw

In a discussion with Eternals director Chloe Zhao for Variety back in 2020, Jenkins shared that he fell in love with the script of Mufasa: The Lion King, which is just one of the things that made him decide to take the project.

“My agents send me a lot of scripts. When this one came, super top secret, I was very skeptical,” Jenkins recalled. “I read the script and about 40 pages in I turned to Lulu [Wang] and I said, ‘Holy s**t, this is good.’ And as I kept reading, I got further away from the side of my brain that said, ‘Oh, a filmmaker like you doesn’t make a film like this,’ and allowed myself to get to the place where these characters [are]. This story is amazing.”

“[But] what really pushed me across the line was James, my DP, said, ‘You know what? There’s something really interesting in this mode of filmmaking that we haven’t done and that not many people have done,’” continued Jenkens. “That was when I went back to the powers that be and said, ‘I would love to do this, but I’ve got to be able to do what I do.’”