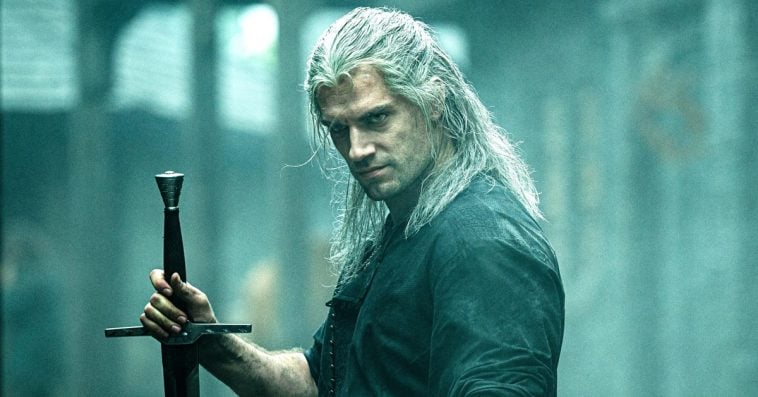 The Witcher universe is about to get bigger at Netflix.

The streaming giant announced on Wednesday that it’s developing an anime movie set in the universe of the Henry Cavill-led series. The film is titled The Witcher: Nightmare of the Wolf, and though plot details are currently being kept under wraps, a press release states that the movie will explore “a powerful new threat facing the Continent.”

The movie is being developed by The Witcher showrunner Lauren Schmidt Hissrich, along with Beau DeMayo, who served as a writer and co-producer in the first season of the Netflix series. The animation for the film will be done by Studio Mir, the South Korean studio behind highly praised animated shows like The Legend of Korra and Netflix’s Voltron: Legendary Defenders.

In a tweet, Hissrich revealed that she had been keeping the movie a secret for more than a year, suggesting that the project has been in the works for that same period of time.

It's a big day here in #TheWitcher world — and I've been keeping this one secret for over a year! https://t.co/9Rp1ftDO0p

No casting announcement has been made yet, and it’s unclear whether Cavill, Anya Chalotra, Freya Allan, and other cast members of the series will be reprising their roles in the movie.

While there’s only one anime film announced at this time, it’s possible that additional installments will be ordered by Netflix in the future.

The Witcher: Nightmare of the Wolf and the second season of The Witcher don’t have exact release dates yet, but producers said that the sophomore run of the series won’t arrive on Netflix until sometime in 2021.