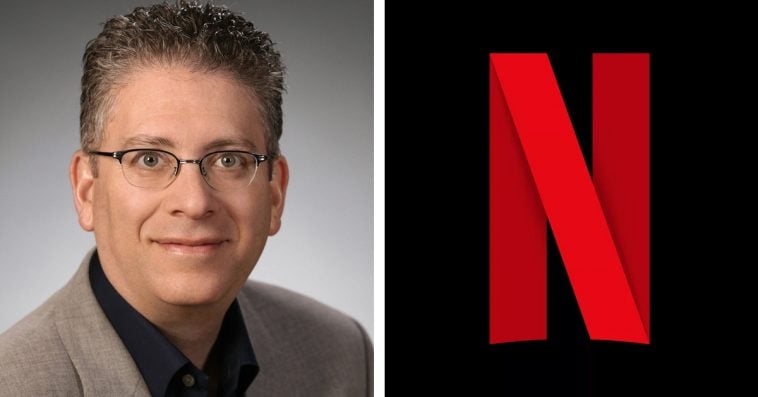 Bill Prady has inked a first-look TV deal with Netflix.

Prady will develop, write and produce new scripted series for the streaming service. And though Prady is best known for creating sitcom, the projects he will make for Netflix aren’t limited to comedy, as the terms of the pact allow him to develop series across a variety of genres, including drama, fantasy, sci-fi and more.

The first-look TV deal gives Netflix the right of first refusal on new projects from Prady, who co-created the hit CBS series The Big Bang Theory with Chuck Lorre.

“Bill Prady is a renowned storyteller, and with The Big Bang Theory he created characters who have defined a generation and will transcend the test of time,” Netflix executive Channing Dungey said in a statement. “We’re excited to tap into his treasure trove of ideas and bring his next slate of projects to life.”

Prady served as an executive producer for the entire 12-season run of The Big Bang Theory, which concluded last May. Four out of five of Prady’s Emmy nominations were for his work on the sitcom, which starred Johnny Galecki, Jim Parsons, Kaley Cuoco, Simon Helberg, Kunal Nayyar, Mayim Bialik, and Melissa Rauch.

Prady’s other one Emmy nod was for The Muppets Celebrate Jim Henson, a one-hour TV tribute to Muppet creator Jim Henson. Prady started his work in entertainment in 1983 at Jim Henson Productions.

“The opportunity to partner with Netflix is about more than just the support and creative freedom they have enthusiastically offered,” Prady said. “Their approach to television and respect for the viewer allow for the kind of in-depth storytelling I have long been a fan of. We are excited to not only develop and produce our own projects, but also to find and champion new voices with new visions.”

Prady’s other TV credits include The Big Bang Theory spinoff Young Sheldon, The Muppets, Dharma & Greg, Two and A Half Men, Gilmore Girls, and Married…With Children.