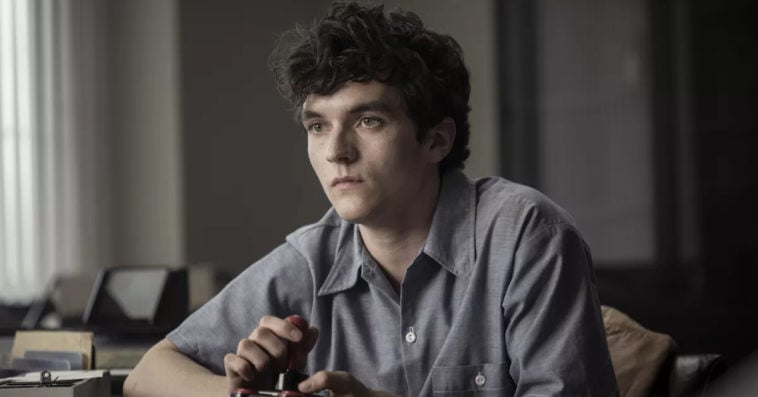 Chooseco, publisher of the children’s book series Choose Your Own Adventure, has hit Netflix with a trademark lawsuit over its interactive movie, Black Mirror: Bandersnatch.

Chooseco, who owns the trademark to Choose Your Own Adventure and has been using it since the 1980s, recently filed a complaint in Vermont federal court against Netflix, alleging that the streaming service deliberately exploited the brand awareness of its book series to launch the film.

Same with the Choose Your Own Adventure books, the movie, which debuted last month, allows viewers to direct the film’s main character’s action, leading to a variety of possible endings. And as pointed out in the complaint, Bandersnatch’s main character, Stefan Butler (Fionn Whitehead), even refers to the book series early in the movie.

In the said scene, Stefan reveals to his father, Peter (Craig Parkinson), that the video game he is trying to develop is based on a fictional book. When Peter comments that the author of the book must be good because Stefan is always “flicking backwards and forwards,” the game programmer responds, “No, it’s a ‘Choose Your Own Adventure’ book.”

Whether or not that can support Chooseco’s trademark infringement claims against Netflix, the publisher also claims that the violent theme of the movie ruins the child-friendly image of the Choose Your Own Adventure franchise, which was extremely popular during the 1980s. Growing to 184 books, the book series has sold more than 250 million printed copies to date.

“The misappropriation of our mark by Netflix presents an extreme challenge for a small independent publisher like Chooseco,” said the firm’s CEO Shannon Gilligan in a statement. “The use of Choose Your Own Adventure in association with such graphic content is likely to cause significant damage, impacting our book sales and affecting our ability to work with licensing partners in the future. We would prefer not to resort to litigation, but given the damage that we will suffer as a result of the use of our mark we’ve been left with no other option.”

As revealed in the lawsuit, Netflix actually tried to seek a license to use the Choose Your Own Adventure trademark, but a deal wasn’t struck. “Chooseco and Netflix engaged in extensive negotiations that were ongoing for a number of years, but Netflix did not receive a license,” the complaint states, before adding that on at least one occasion before the December 28th, 2018 release of Bandersnatch, Chooseco sent a written cease and desist request to Netflix asking the streaming giant to stop using the Choose Your Own Adventure mark in connection with its marketing efforts for another show.

This isn’t the first time Chooseco has sued a company for the use of its mark. About 10 years ago, the publisher also filed a lawsuit against automotive corporation DaimlerChrysler for using the Choose Your Adventure slogan in a campaign for Jeeps.