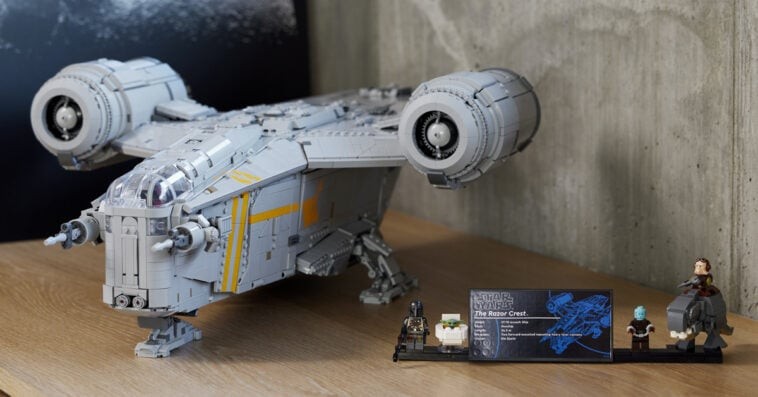 LEGO has unveiled a new construction set based on Razor Crest, the assault ship used by the bounty hunter Din Djarin in the Star Wars series The Mandalorian.

The toy company had already released a replica of Razor Crest in the past, but this new model is much bigger and more detailed than the old one. 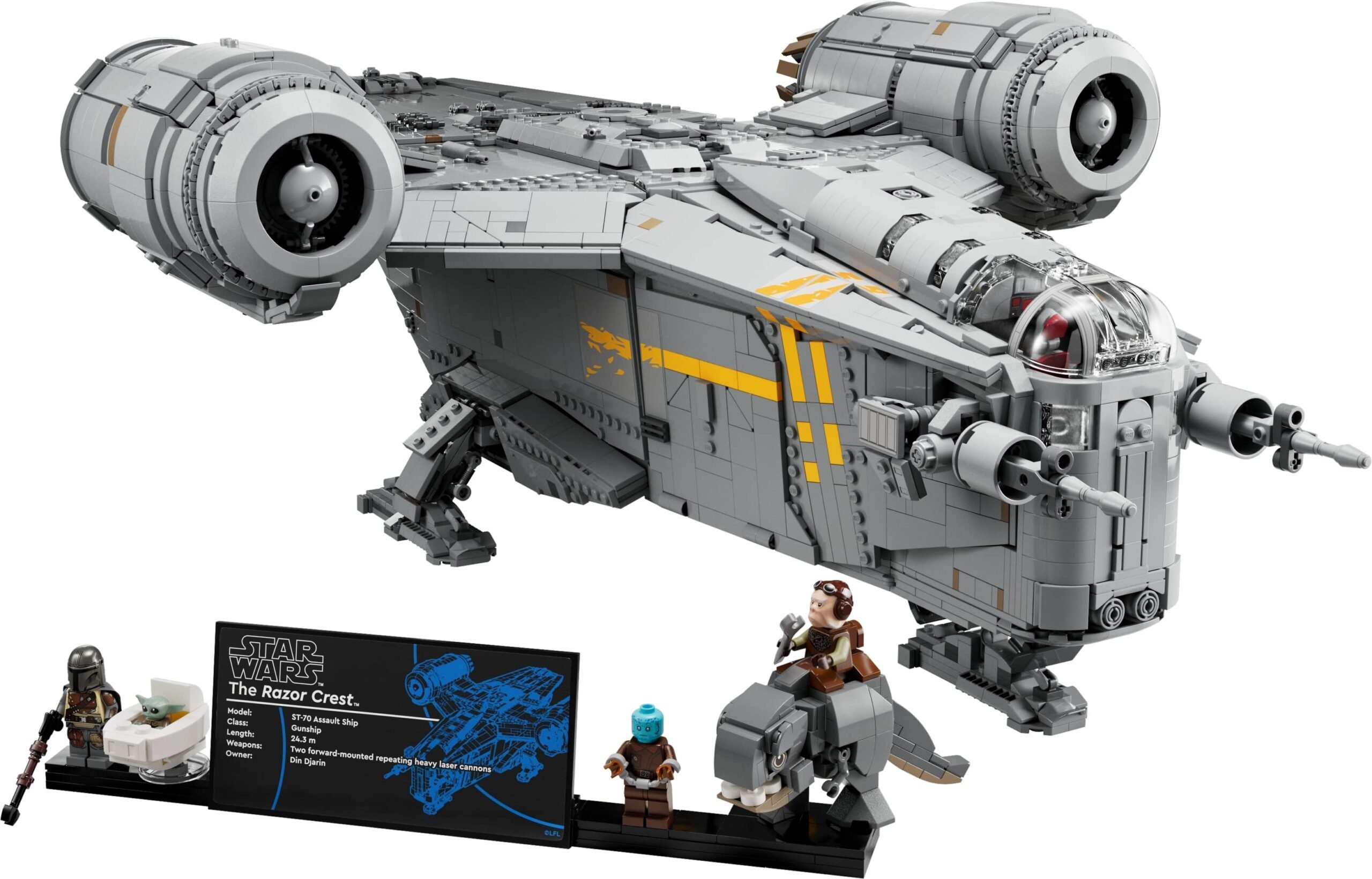 Made up of 6,187 LEGO pieces, the new Razor Crest replica features an easy-access interior packed with authentic details, including removable engines and cockpit, two side hatches, a cargo compartment, a weapons cabinet, a LEGO minifigure-size carbon-freezing chamber, and a detachable escape pod that has space inside for a minifigure. 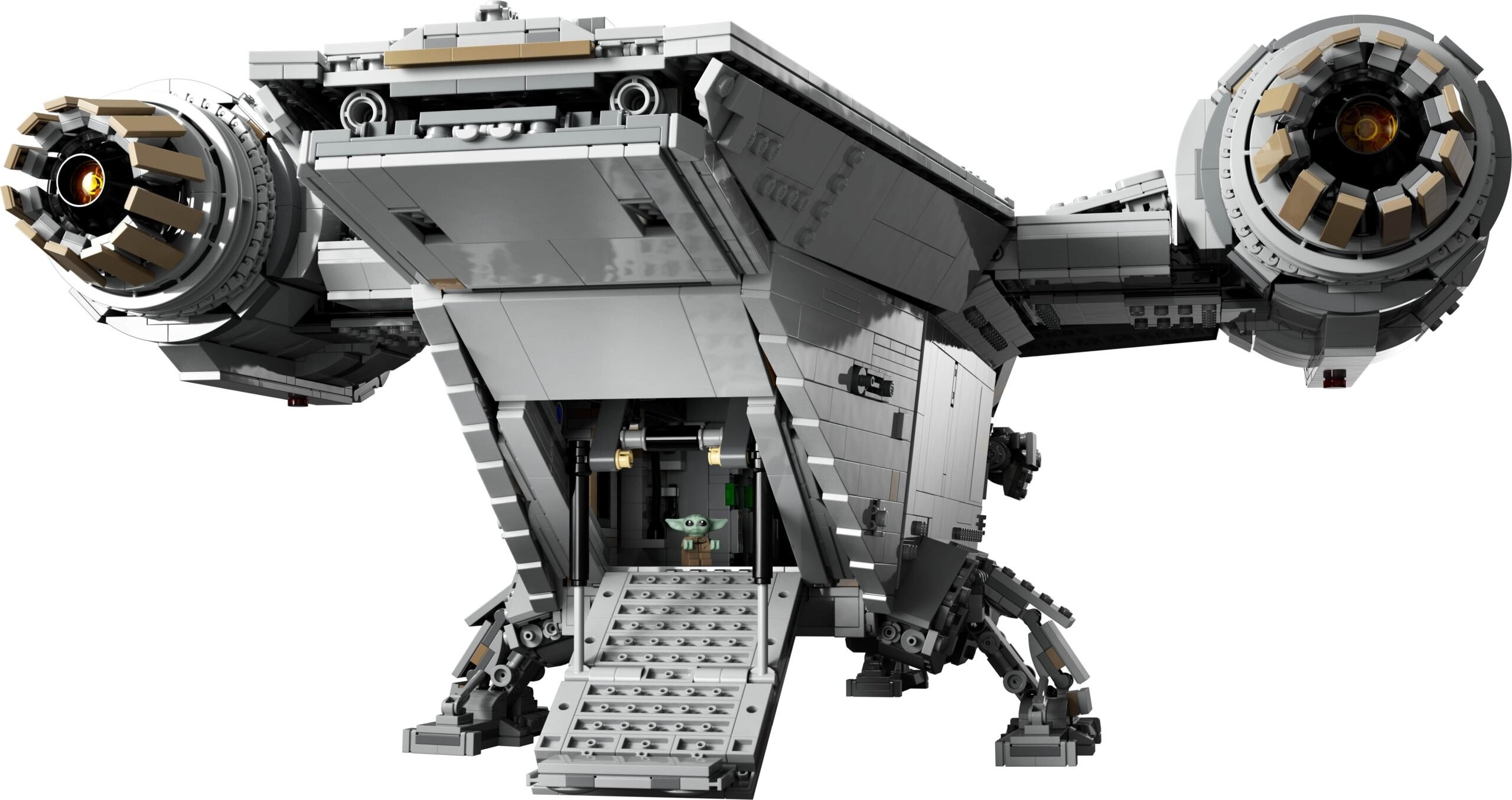 The new Razor Crest model also comes with minifigures of The Mandalorian, The Mythrol, and Kuiil. It also includes a Grogu figure in a pram, and a buildable Blurrg figure that fits inside the assault ship’s cargo compartment.

Once built, fans can proudly display the set with an innovative stand and information plaque that comes in the box. 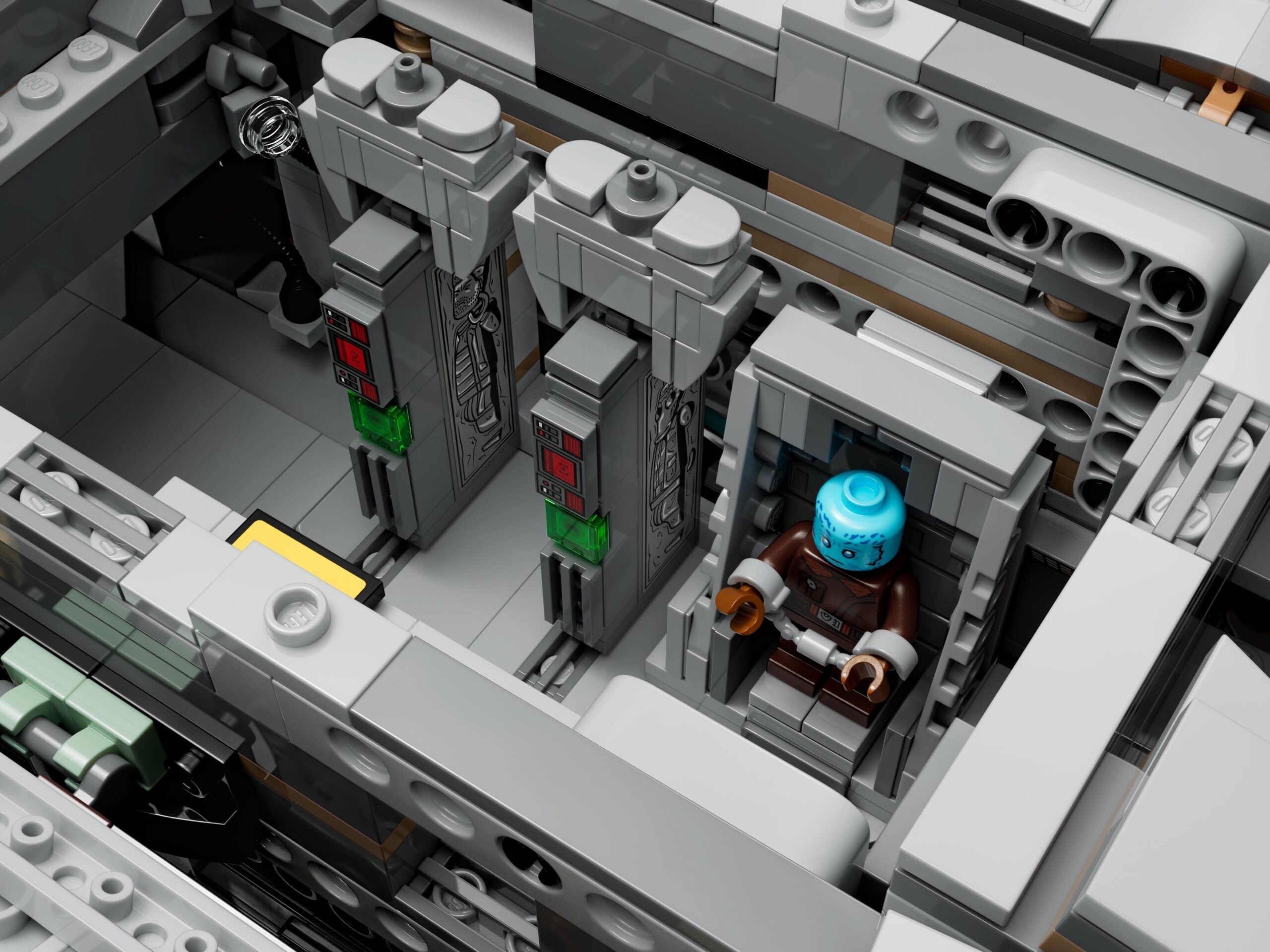 “It was amazing to design The Mandalorian’s Razor Crest in brick form!” LEGO Designer Cesar Soares said in a news release, announcing the construction set. “I wanted it to be ultra-detailed so that every Star Wars and LEGO fan can enjoy discovering all the exciting features – from the carbon-freezing chamber to the escape pod. I know that fans of the Star Wars galaxy, builders, and more will love recreating their favorite adventures from this extraordinary series.” 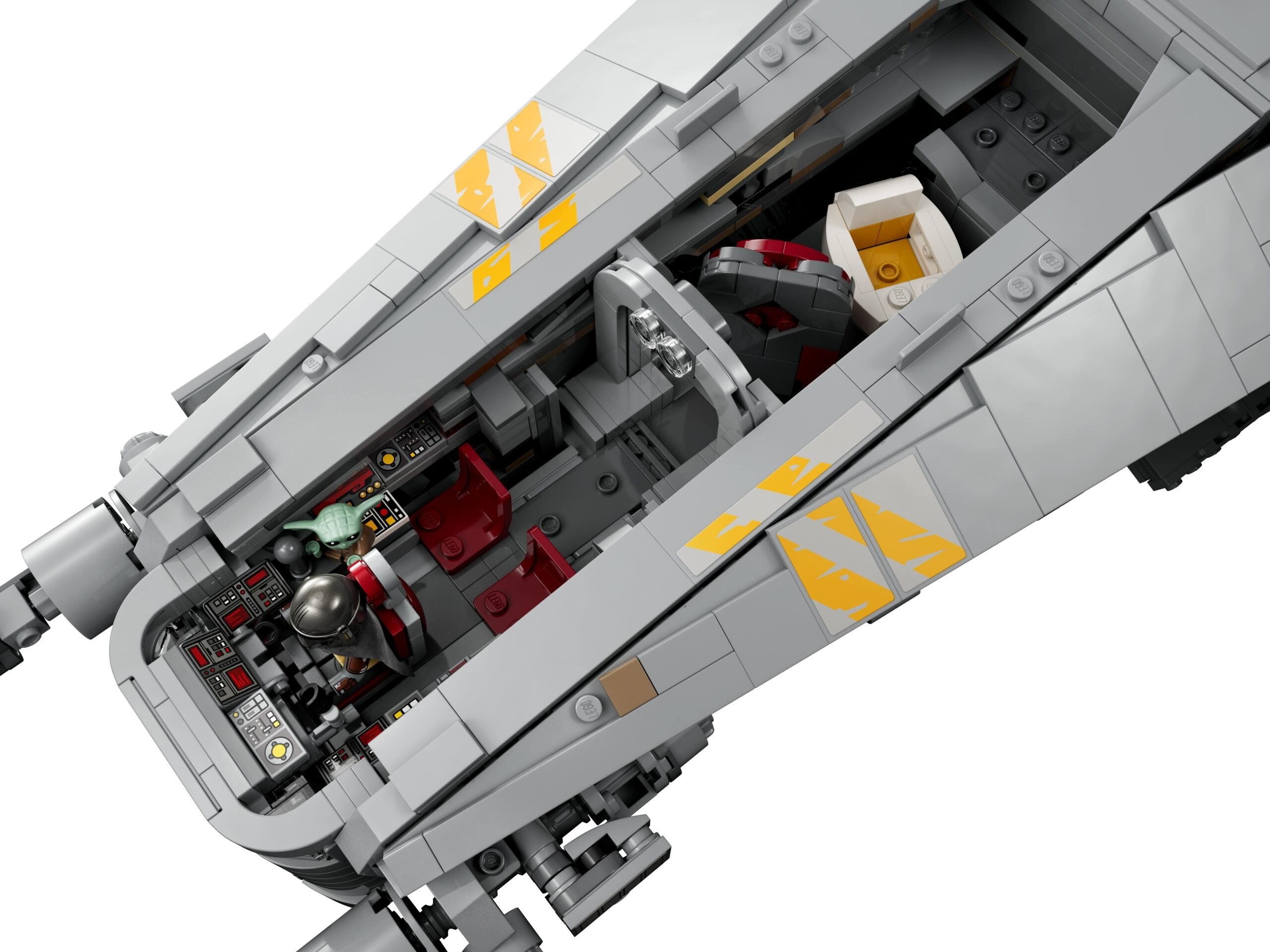 Where to buy the new The Mandalorian Razor Crest Set

The Mandalorian Razor Crest Ultimate Collector Series set will be available for LEGO VIP members from October 3rd and to all from October 7th at LEGO.com for $599.99. Imagine life as a galactic bounty hunter as you build and display this LEGO® Star Wars™ Ultimate Collector Series version of The Razor Crest (75331) starship.

The previously released smaller Razor Crest model is still available at LEGO.com for $139.99.

Beginning five years after the events of 1983’s Star Wars: Return of the Jedi and the fall of the Galactic Empire, The Mandalorian follows Din Djarin (Pedros Pascal), a lone Mandalorian bounty hunter in the outer reaches of the galaxy. He is hired by remnant Imperial forces to retrieve the child Grogu, but instead goes on the run to protect the infant. While looking to reunite Grogu with his kind, they are pursued by Moff Gideon (Giancarlo Esposito), who wants to use Grogu’s connection to the Force.

The Mandalorian season 3 is set to premiere on Disney+ in February 2023.