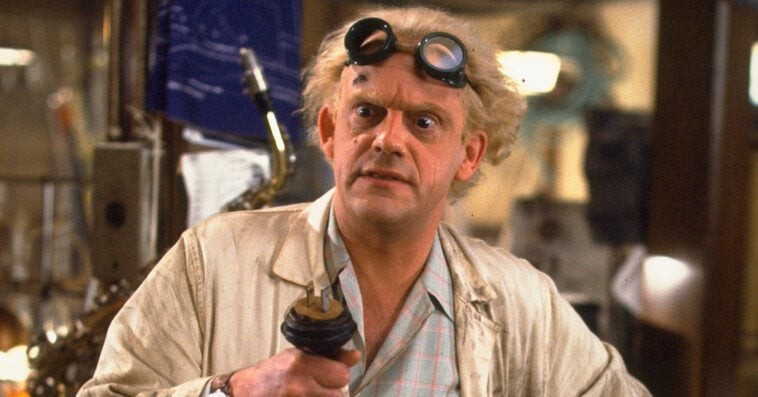 Christopher Lloyd is set to appear in The Mandalorian season 3.

According to The Hollywood Reporter, the Back to the Future star is on the call sheet for the next season of the Disney+ series, which is currently filming in Southern California.

What role will Christopher Lloyd play in The Mandalorian season 3?

Details about Lloyd’s Star Wars role are being kept under wraps, but The Hollywood Reporter noted that it has been described as guest-starring in nature.

Aside from his role as Dr. Emmett “Doc” Brown in the Back to the Future trilogy (1985–1990), Lloyd is also known for playing Reverend Jim “Iggy” Ignatowski in the comedy series Taxi (1978–1983), for which he won two Emmy Awards. Lloyd got his third Emmy for his guest appearance as Alistair Dimple in the family drama Road to Avonlea (1992).

Lloyd, who is turning 84 this October, started his acting career on stage in the 1960s and made his big-screen debut in One Flew Over the Cuckoo’s Nest (1975), which won Best Picture at the 1976 Academy Awards. His other notable acting roles include Commander Kruge in Star Trek III: The Search for Spock (1984), Professor Plum in Clue (1985), Judge Doom in Who Framed Roger Rabbit (1988), and Uncle Fester in The Addams Family (1991) and its sequel Addams Family Values (1993).

Most recently, Lloyd appeared in the Bob Odenkirk action movie Nobody (2021) for Universal and in the George Clooney-directed film The Tender Bar (2021).

When will The Mandalorian season 3 come out?

The Mandalorian season 3 doesn’t have a release date yet. But since the first two seasons of the series ran during the months of November and December in 2019 and 2020, it’s likely that the next season will premiere on Disney+ around that time later this year.