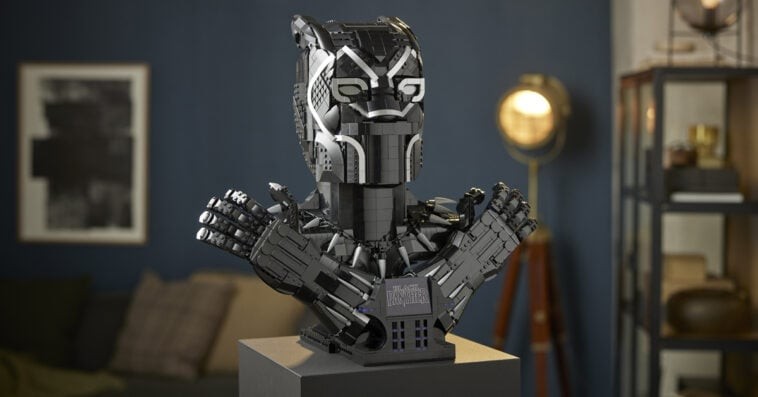 The toy company announced today that the new LEGO Marvel Black Panther Set will be available in November. Celebrating one of the greatest superheroes of all time, the new LEGO set lets fans immerse themselves in the Marvel Cinematic Universe (MCU), as they build Black Panther, a.k.a. T’Challa, in brick form. 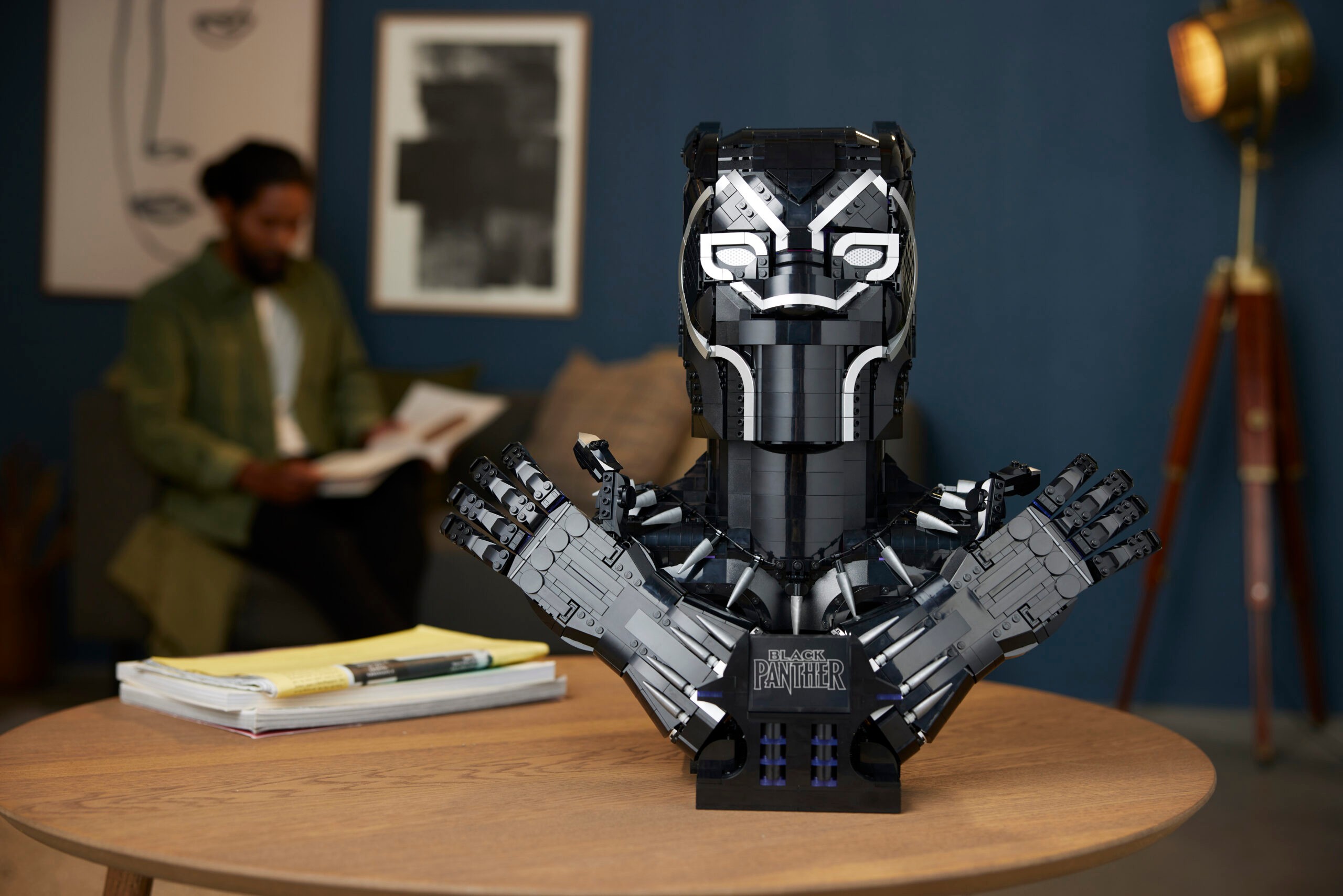 Made up of 2961 pieces, the LEGO Marvel set is a life-size bust of the titular superhero that can be built and displayed in either the iconic “Wakanda Forever” crossed arms pose or without. With a height of 18 inches, a width of 20 inches, and a length of 11 inches, it is the perfect piece to show off in your home or office to express your love for LEGO building and for the King of Wakanda. 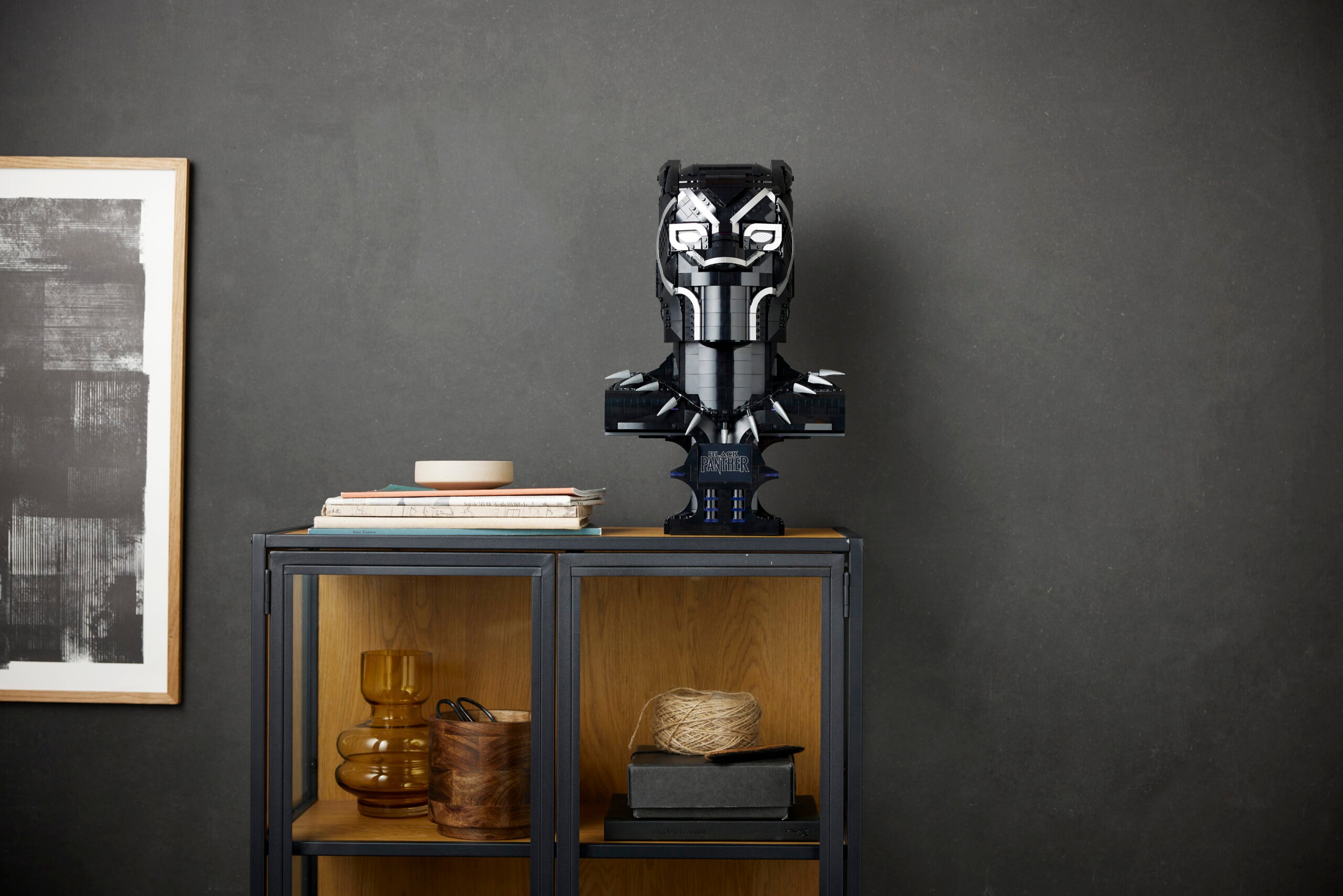 The LEGO Marvel set will be available at $249.99 for LEGO VIP members from November 4th and from LEGO Stores and LEGO.com from November 9th. 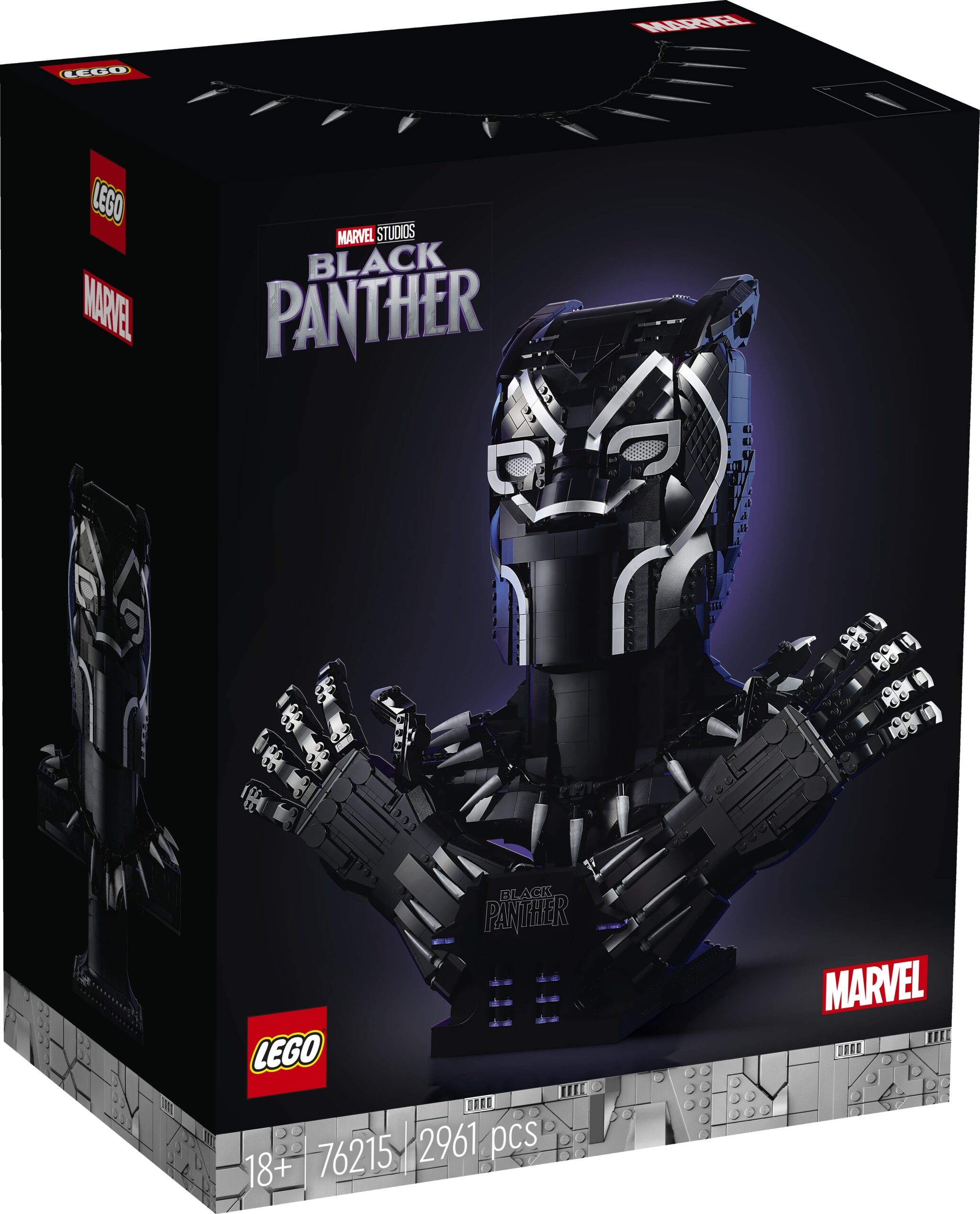 Who is Black Panther?

Created by writer-editor Stan Lee and artist-coplotter Jack Kirby, the character first appeared in Fantastic Four #52 in 1966. He is depicted as the king and protector of the fictional African nation of Wakanda. In addition to possessing enhanced abilities achieved through ancient Wakandan rituals of drinking the essence of the heart-shaped herb, the superhero also relies on his proficiency in science, rigorous physical training, hand-to-hand combat skills, and access to wealth and advanced Wakandan technology to combat his enemies.

The superhero became more popular with the release of the 2018 blockbuster hit Black Panther, which solidified the character’s place in popular culture and inspired millions with his honor, pride, and courage.

In the movie, T’Challa (Chadwick Boseman) inherits the throne of the ultra-futuristic but secret African kingdom of Wakanda, which is powered by the alien metal of vibranium. When T’Challa is challenged by the supervillain Killmonger (Michael B. Jordan) for control of his nation, he must use his superpowers of lightning-fast speed, brilliant ingenuity, and supreme fighting abilities to defeat his enemy, protect his country, and save the entire world.

A sequel to the 2018 movie, Black Panther: Wakanda Forever will follow the leaders of the kingdom of Wakanda as they fight to protect their nation from invading forces in the wake of King T’Challa’s death.

The movie is set to open in theaters on November 11th, as the final film in Phase Four of the MCU.