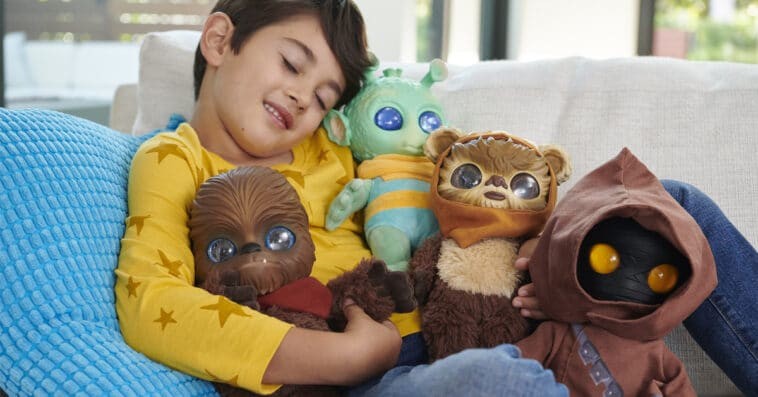 Mattel has released an assortment of cute plush toys based on the young alien characters from Star Wars Galactic Pals.

What is Star Wars Galactic Pals?

A spinoff of 2021’s Star Wars Galaxy of Creatures, Star Wars Galactic Pals is a 12-episode animated micro-shorts series on StarWarsKids.com. The series follows M1-RE (“Miree”), a member of the Galactic Society of Creature Enthusiasts, as she looks after and studies ornery Ortolans, fussy Hutts, scavenging Jawas, and more aboard the Youngling Care Space Station. 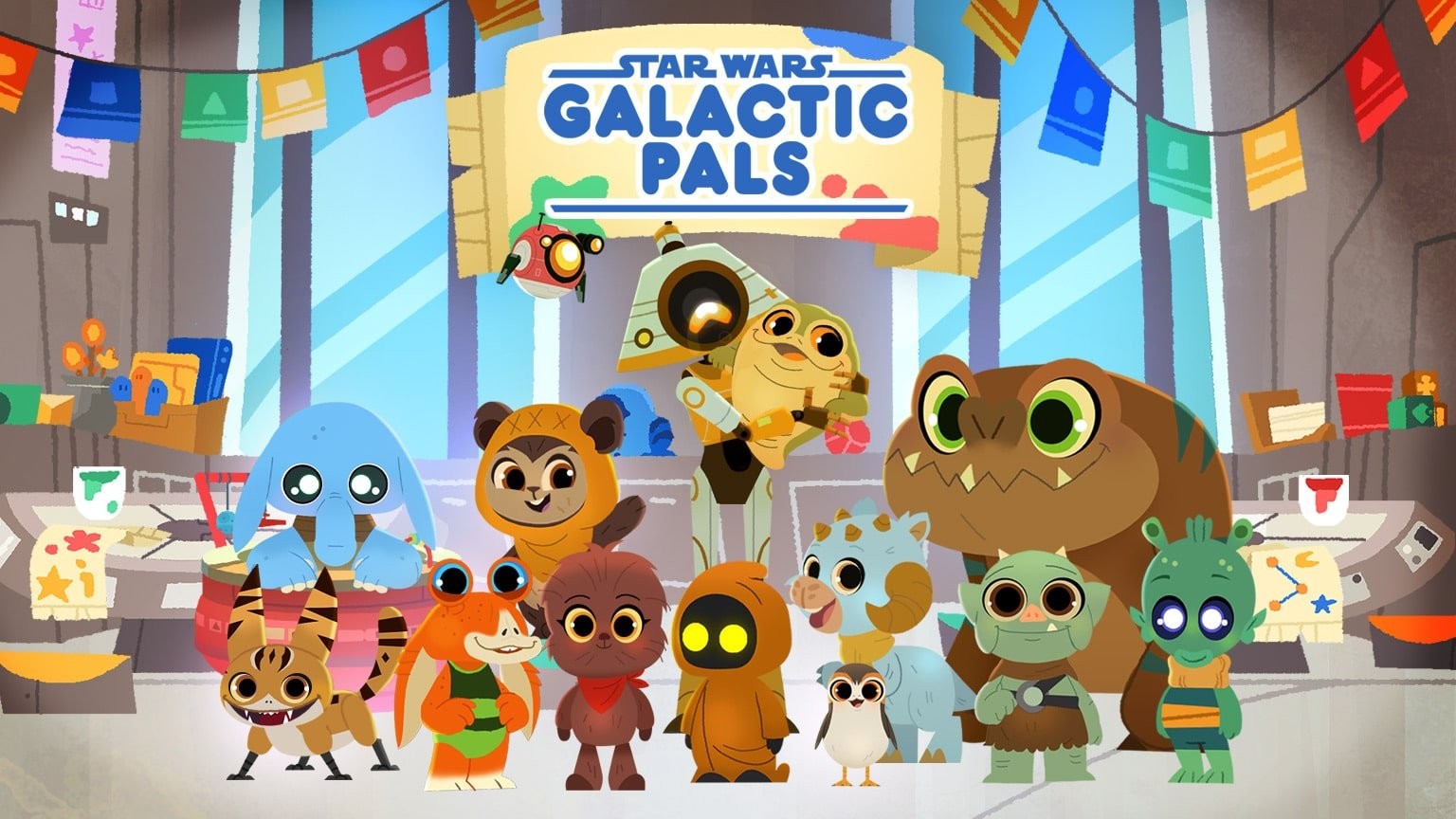 The Galactic Society of Creature Enthusiasts was founded during the exploration age of the High Republic by scientists interested in researching species found on the frontier worlds of the Republic. While some members like SF-R3 (“Aree”) ― the star of Star Wars Galaxy of Creatures ― travel the galaxy to catalog wild creatures, others like Miree study creatures and aliens living outside of their home planet’s habitat to identify common species behavior. By teaching the younglings in her care deep breathing techniques, how to express themselves through music, and the importance of maintaining bedtime routines, Miree helps each youngling realize their full potential.

The first half of Star Wars Galactic Pals premiered with its first two episodes on StarWarsKids.com last April 12th, with two episodes coming out each Tuesday through April 26th. The second half of the series will debut this fall.

To celebrate the premiere of Star Wars Galactic Pals, Mattel unveiled a collection of plush toys featuring the adorable characters from the series. 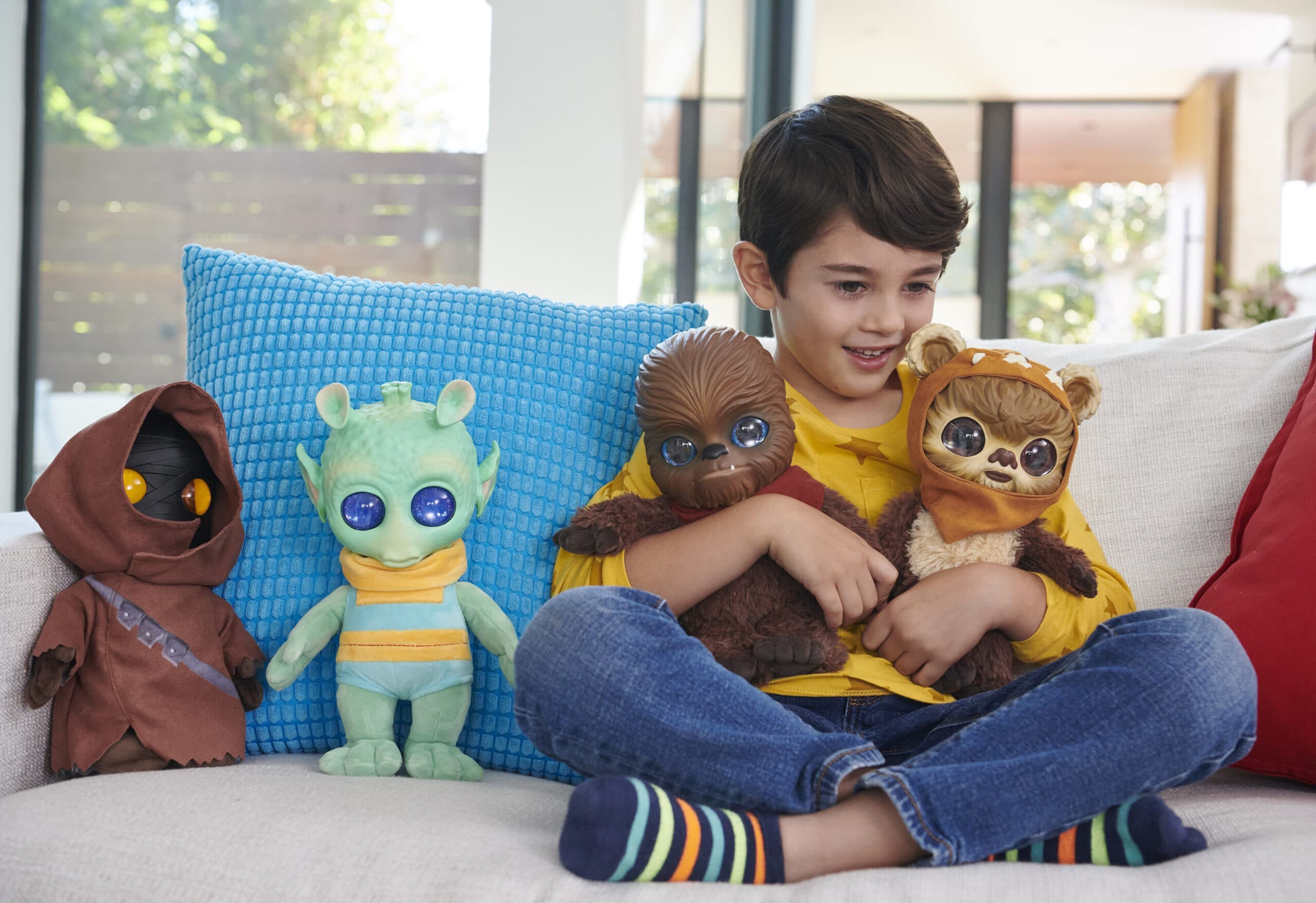 The Star Wars Galactic Pals plush line lets fans bring home their own youngling. With super soft plush bodies, a vinyl head and adorable eyes, each plush also comes with a carrying satchel and a personality profile, allowing any Star Wars enthusiasts to step into the role of a caretaker, discover each youngling’s personality, and embark on adventures together. The collection currently includes four different plush ― Wookiee, Ewok, Jawa, and Rodian ― with additional toys planned for later in the year. Priced at $29.99 each, the Star Wars Galactic Pals plush toys are now available at Target.