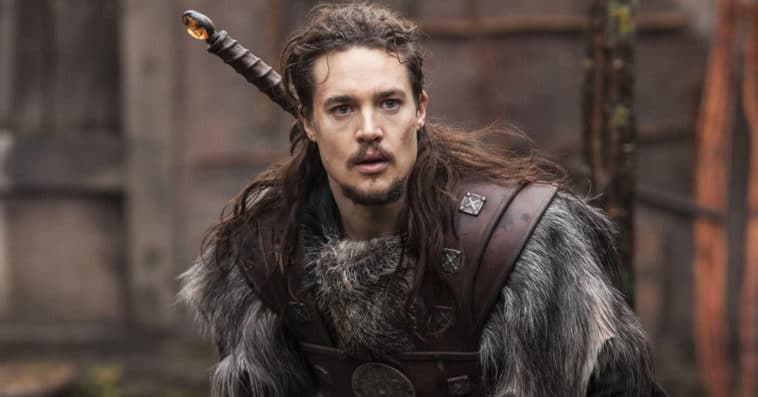 The Last Kingdom isn’t joining the list of cancelled Netflix series just yet, as the streaming service has renewed the historical drama for season 5.

The renewal was announced on Tuesday via a cast video uploaded by series star Alexander Dreymon on his Instagram account. In the video, Dreymon calls his fellow cast members who think they’re participating in some sort of an online meeting or event. Unbeknownst to them, Dreymon gathers them all together to let them know that Netflix ordered another season of the series. As expected, Dreymon’s co-stars burst into joy the moment they find out about the good news.

Based on Bernard Cornwell’s best-selling The Saxon Stories novel series, The Last Kingdom follows the adventures of Uhtred of Bebbanburg (Dreymon), a warrior born a Saxon but raised as a Dane, in ninth and tenth-century England. Uhtred becomes an unlikely ally of King Alfred of Wessex (David Dawson) who seeks to unite all the kingdoms of England under one ruler as Vikings ravage the country.

In season 5, which will be based on The Saxon Stories’ ninth and tenth books ―The Warriors of the Storm and The Flame Bearer, respectively ― Uhtred will realize his destiny is more than just Bebbanburg, but is tied to the future of England itself. Tasked with training King Edward’s first-born son Aethelstan as a warrior, Uhtred’s ambition will have an even higher purpose. However, to achieve this destiny, Uhtred will have to face down his greatest enemy and suffer his greatest loss yet.

Series creator Stephen Butchard exec produces the series along with Nigel Marchant, Gareth Neame, and Jessica Pope. Made by Carnival Films, The Last Kingdom was produced by BBC Two in its first season, before Netflix joined season 2 as a co-producer. Starting in season 3, Netflix became the sole producer and distributor of the series.