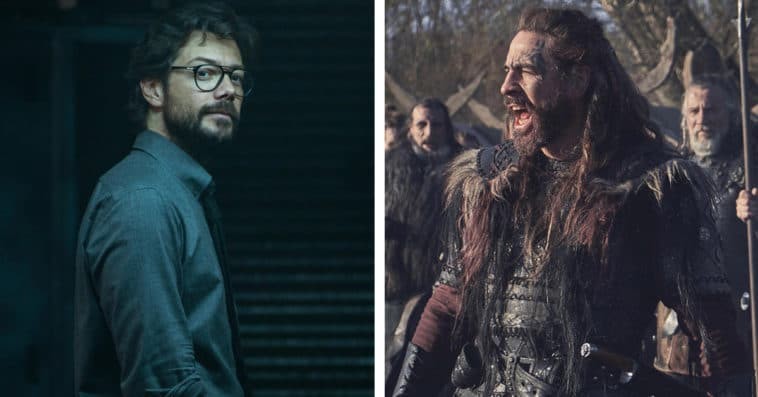 Netflix is giving its subscribers more reasons to stay home.

The streaming service has recently unveiled its list of new releases for the month of April, and it includes returning fan-favorites like Nailed It Season 4 (April 1st) Money Heist Part 4 (April 3rd), After Life Season 2 (April 24th), and The Last Kingdom Season 4 (April 26th).

For some reason, most of the original freshman series arriving on the streamer in April are comedies, and these include The Big Show Show (April 6th), starring WWE wrestler, Big Show; the Alan Eisenberg and Mike Castle-led series Brew Brothers (April 10th); #blackAF (April 17th), based on Kenya Barris’ real life; and the coming-of-age series Never Have I Ever (April 27th), inspired by Mindy Kaling’s own childhood. The complete six seasons of Dan Harmon’s comedy series Community will also be available to stream on Netflix starting April 1st.

On the movie front, the streaming service will drop Money Heist: The Phenomenon on April 3rd. The film takes a look at why and how Money Heist has become a hit around the world. Also set to premiere on April 3rd is the comedy flick Coffee & Kareem, starring Ed Helms, Taraji P. Henson, and Terrence Little Gardenhigh.

More recent films that are coming to Netflix include the 2019 movies Angel Has Fallen (April 4th) and Code 8 (April 8th).