Hot Wheels has created a highly detailed, remote-controlled replica of the newly redesigned Batmobile from the much-awaited DC movie The Batman.

Called The Batman The Ultimate Batmobile, the toy car is a 1:10-scale replica of the Batmobile featured in the upcoming Matt Reeves-directed movie, starring Robert Pattinson in the title role. More of a film prop and less of a toy, the mini-vehicle features a true-to-movie sculpt and deco that is both sleek and stealthy. It comes equipped with accurate details like battle damage and dirt, and a complete interior boasting detailed wires and gauges, three-dimensional lighted instrumentation, a moving steering wheel and shifter, and full detailed seats for ultimate collectability.

The Batman The Ultimate Batmobile is rear-wheel drive with a real, working street-grade suspension. It also features multi-color LED lights, flame special effects on both the front and rear, and a water-activated mist effect creating the perfect atmosphere for recreating scenes from the film.

The Batman The Ultimate Batmobile comes with a full-function remote control with a pistol-grip and wheel steering for maximum precision when driving. The collector’s item also includes a removable 6-inch Batman action figure that comes seated in the driver’s seat and can be positioned to “drive” the vehicle. The animatronic figure moves the steering wheel and shifts according to the user’s remote-control inputs. 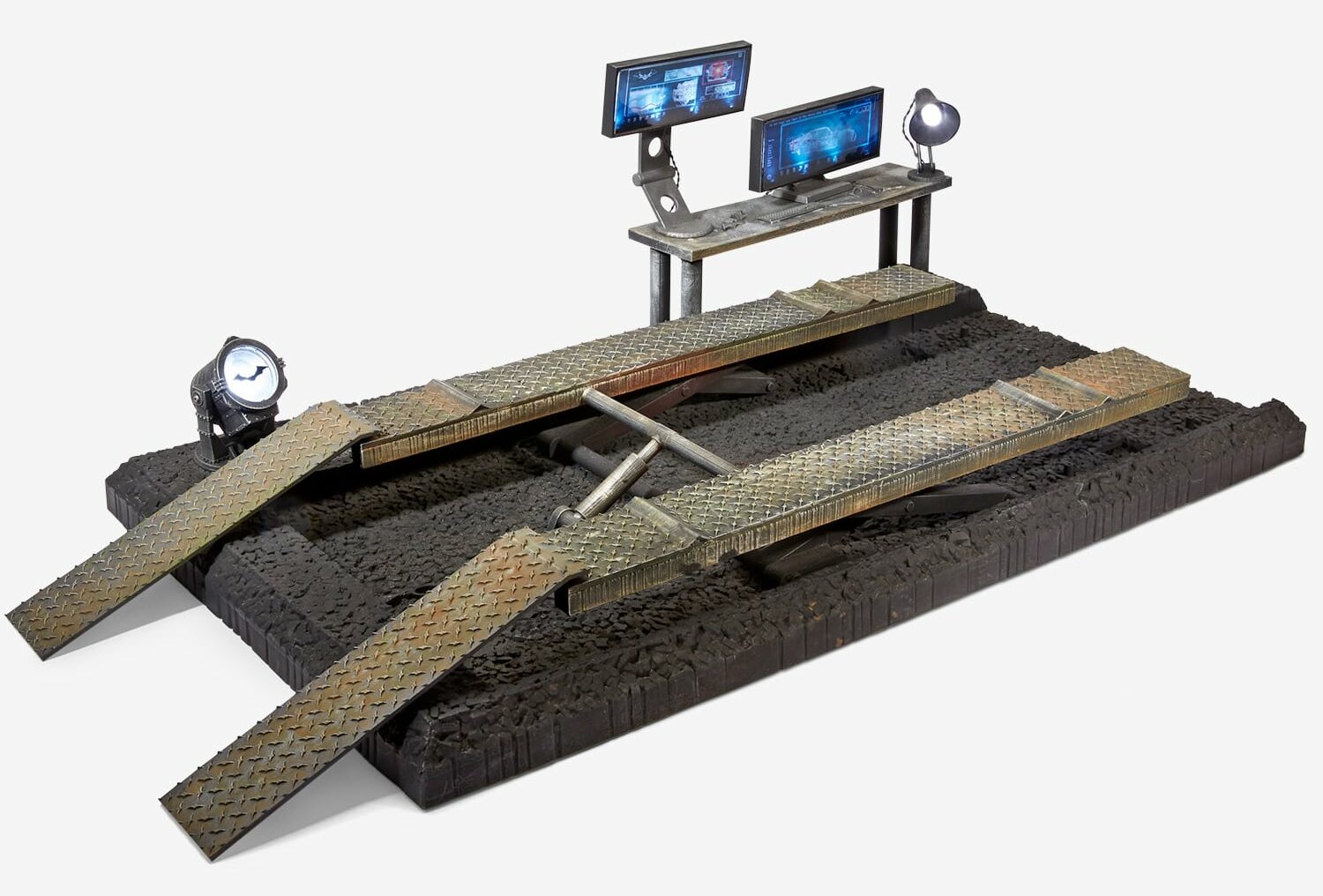 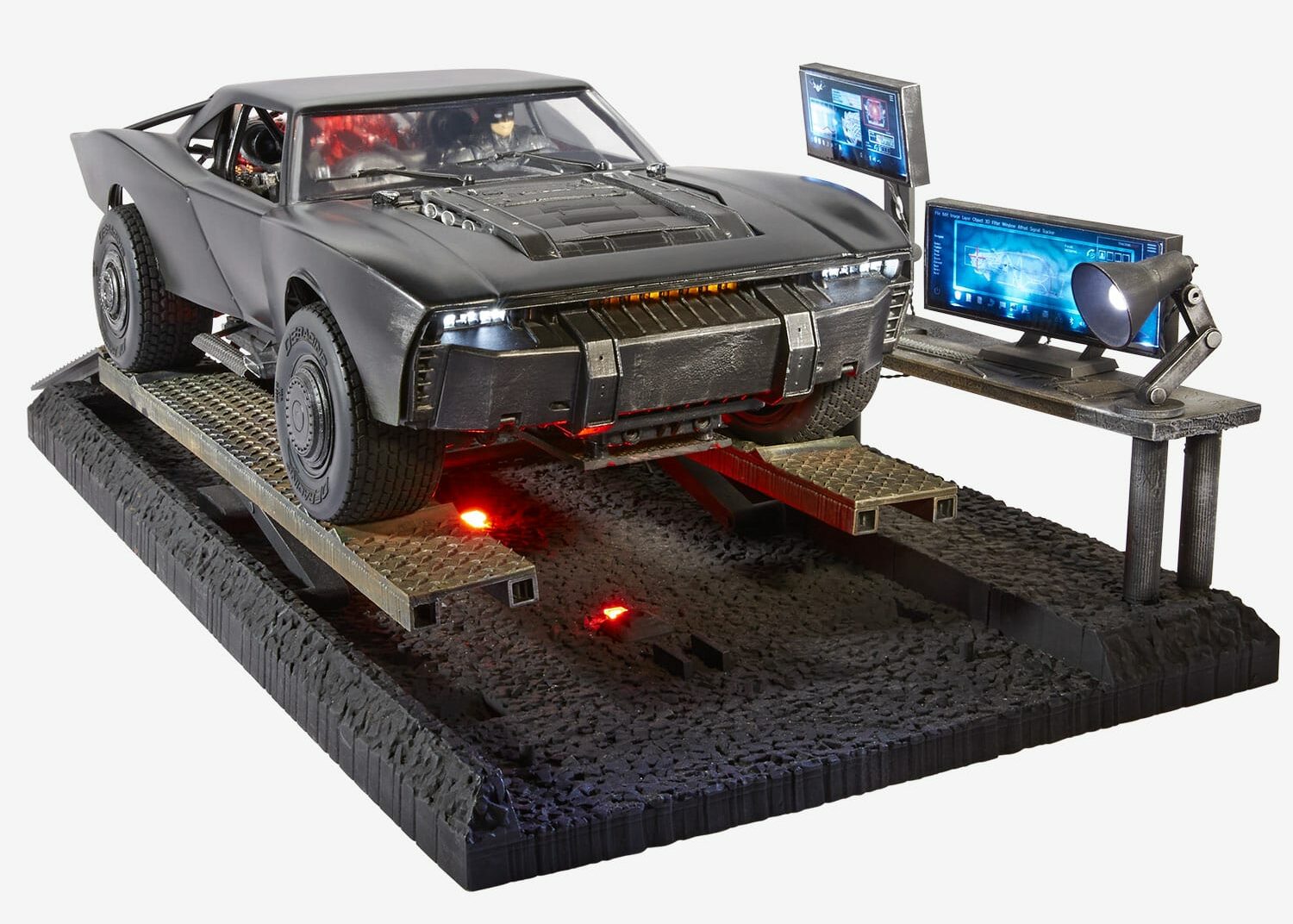 The toy car also comes with an authentic Batcave display complete with light-up screens and a Bat-Signal projector. When the latter is pushed, the monitors illuminate and a fully scripted light show complete with visual and audio effects plays.

Priced at $500, The Batman The Ultimate Batmobile is now available for preorder at MattelCreations.com, with shipping slated for July 2022.

The Batman, meanwhile, is scheduled to hit theaters on March 4th, 2022.