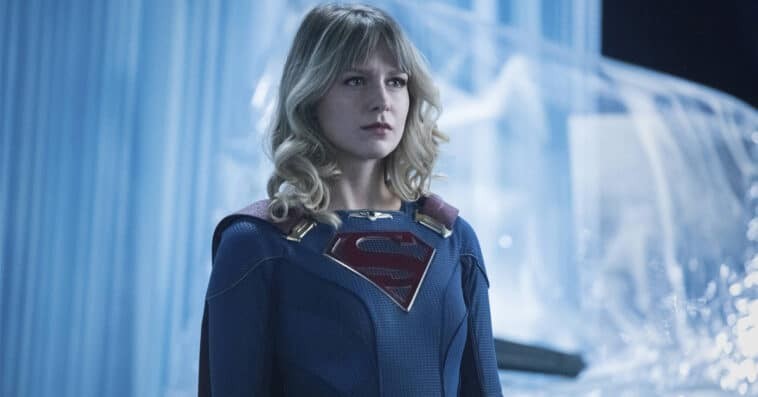 Supergirl will resume its sixth and final season run in just under a month, so to give fans a glimpse of what will happen in the remaining episodes of the series, the CW has dropped a brand-new trailer teasing Kara Danvers (Melissa Benoist) condition following her difficult time in the Phantom Zone and a couple of new threats that put National City and the Earth as a whole in grave danger.

The minute-long trailer opens with Kara struggling with her traumatic experiences in the Phantom Zone. Though Alex Danvers (Chyler Leigh) assures her sister that they’ll get through the ordeal together, Kara is worried that the fear she’s feeling inside may never go away.

Kara, however, has no choice but to quickly get back on her feet as new threats wreak havoc on National City. As seen in the trailer, a gigantic monster ― whose body is made of rock fragments and steel and metal scraps ― ascends from the water and creates chaos. While the origin of the baddie is unclear, it seems to be a personification of environmental threats that humans also face in real life.

“Our oceans are dying. Neglect like this is what destroyed Krypton. We have to stop it,” Zor-El (Jason Behr) tells Kara at some point in the trailer.

Making things worse is Nyxyl’s (Peta Sergeant) arrival in National City. Without a clear context, Nyxyl tells Kara that she has “unleashed a force of hell on Earth.”

The trailer also teases a cryonuclear bomb that Kara needs to destroy in order to save the city and its people.