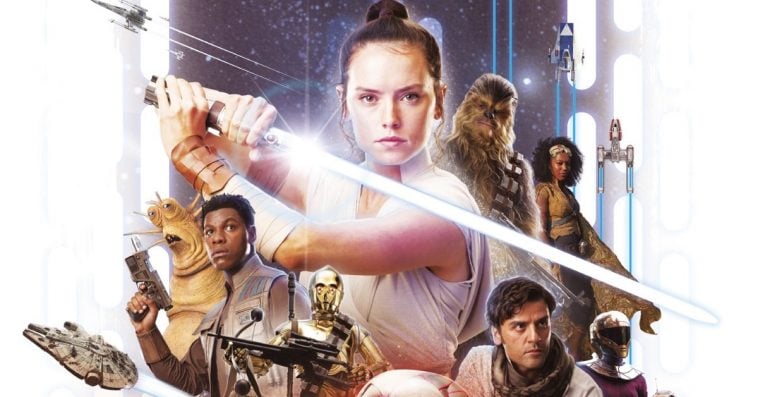 Star Wars: The Rise of Skywalker is halfway to becoming Disney’s seventh $1 billion movie of 2019.

Disney said on Thursday that the total global earnings for the final chapter of the Skywalker saga have already surpassed the $500 million mark. It has grossed $258.9 million in North America and $258.9 million overseas, bringing its worldwide gross through Wednesday to $516.8 million.

Overseas, The Rise of Skywalker earned $16.8 million on Christmas Day, which is 10% of its opening weekend. Though cinemas were closed on Christmas Day in the U.K., the country currently has the biggest ticket sales ($36 million) among all international markets. Completing the Top 5 overseas markets through Wednesday are Germany ($29.3 million), France ($22.8 million), Japan ($19.8 million) and Australia ($15.5 million).

When comparing the first eight days of The Rise of Skywalker and its prequel Star Wars: The Last Jedi at the box office, the saga-ender is currently running about 15% below the latter. While it’s hard to determine the exact reason behind this decline in figures, the not-so-great reviews by critics have definitely affected the performance of the movie.

Critics gave the movie a 55% “Rotten” score on Rotten Tomatoes — a significant plunge from the scores for Force Awakens and Last Jedi, which have 93% and 91% scores respectively. Though audiences gave the film an 86% on the site, the movie received a B+ CinemaScore from moviegoers — the one and only Star Wars film from Disney to receive a grade less than A.