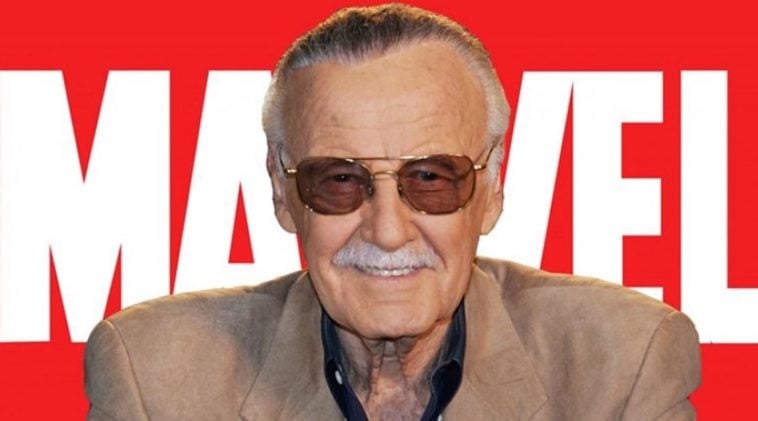 Details about Stan Lee’s cause of death have been released. According to his death certificate from the Los Angeles County Department of Public Health, the Marvel Comics legend died of cardiac arrest and respiratory failure.

The document noted that Lee, 95, suffered from aspiration pneumonia, which occurs when one inhales food, drink, vomit, or saliva into their lungs. In a video obtained by TMZ last February, Lee revealed that he was battling pneumonia and had to cancel several appearances because of his illness.

Copyright Keya Morgan Stan Lee’s finally revealing why he’s had to bail on his throngs of Marvel Universe fans lately — the comic book legend is fighting pneumonia-like Spidey fights crime. SUBSCRIBE: http://po.st/TMZSubscribe About TMZ: TMZ has consistently been credited for breaking the biggest stories dominating the entertainment news landscape and changed the way the public gets their news.

Lee’s death certificate also revealed that he was cremated by the Neptune Society and his ashes were given to his daughter, Joan Celia “J.C.” Lee. The document also listed Lee’s exact date and time of death as Monday, November 12th at 9:17 a.m. (local time) at the Cedars-Sinai Medical Center in Los Angeles.

Four days after his death, Lee’s POW! Entertainment said that his “family has conducted a private closed ceremony in accordance with his final wishes.”

Update: Today (12.11.2018) Stan “The Man” Lee passed away at age 95. This video was originally made as a reminder of Stan’s greatness, the world of comics wouldn’t be as it is today without Stan.

Lee was the co-creator of several Marvel superheroes including Spider-Man, the X-Men, Iron Man, Thor, the Hulk, the Fantastic Four, Black Panther, Daredevil, Doctor Strange, Scarlet Witch, and Ant-Man.  After becoming the public figurehead and face of Marvel Comics, Lee began to make cameo appearances in movies and television shows.

In fact, before his death, Lee completed his cameo appearances in several upcoming films, including one for Avengers 4. An animated version of Lee also made a brief appearance in the recently released Disney film Ralph Breaks the Internet, marking his first cameo since his death.