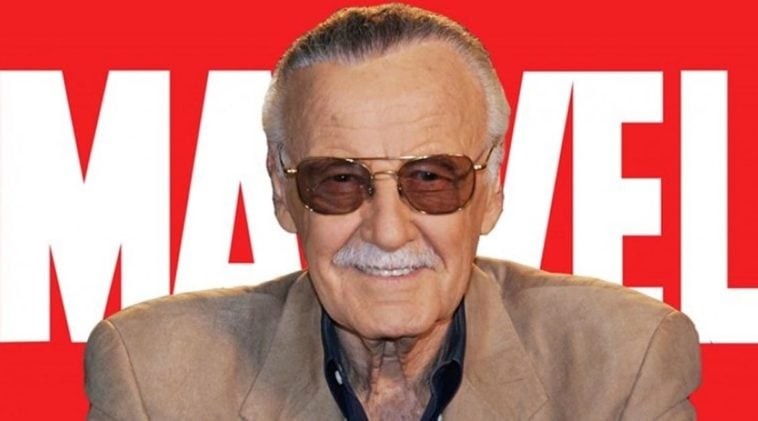 Stan Lee, who passed away last November, could be honored with a street named after him in New York City. The New York Post reported on Wednesday that the NYC Council approved a proposal to co-name University Avenue between Brandt Place and West 176th street after the late Marvel Comics icon. The Bronx street will be co-named as “Stan Lee Way.” However, while the proposal has already been approved by the NYC Council, it still needs to be signed off by Mayor Bill de Blasio.

Lee, who helped create beloved Marvel superheroes such as The Hulk, Spiderman, Iron Man, X-Men and the Fantastic Four, once lived at 1720 University Place and attended high school in the Bronx.

Lee, who had made countless cameos in Marvel films, died in November 2018 at age 95 from heart failure and breathing issues, as reported by TMZ shortly after Lee’s death. Some Marvel fans expected to see Lee’s final cameo appearance in the latest Spider-Man film. However, Spider-Man: Far From Home, which was released earlier this month, doesn’t contain an appearance by Lee, as reported by The Wrap. Prior to his death in November, Lee had filmed cameos for both Captain Marvel and Avengers: Endgame, which were both released after the Marvel Comics giant’s death.

Lee began working in the comics industry back when Marvel Comics was still Timely Comics. His collaborations with Jack Kirby gave birth to the Marvel Universe. Kirby and Lee also co-created the Fantastic Four, while the Lee-Ditko collaboration gave birth to Spider-Man. The late comics icon is also responsible for creating some of the most beloved Marvel superheroes, including the X-Men, the Avengers, Iron Man, Ant-Man, Daredevil, Thor, Black Panther, and many more.