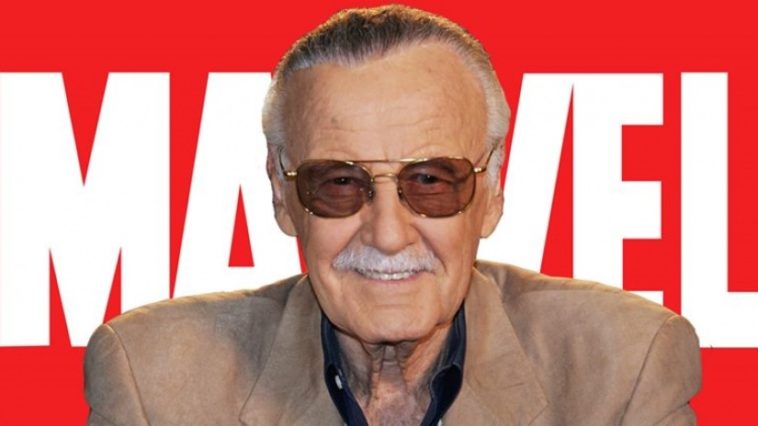 Stan Lee – best known as the mind behind Spider-Man, Fantastic Four, Iron Man, Thor, and Black Panther – has died at the age of 95.

Sources say Lee was rushed to Los Angeles’ Cedars-Sinai Medical Center early Monday morning where he died from an undisclosed illness. While the official medical report is expected to arrive in the coming days, the last year of Lee’s life had been plagued with “a bout of pneumonia and vision issues,” according to TMZ.

Throughout his 95 years, Lee accomplished more than most people ever dream of. After a brief stint with Timely Comics in the late 1930s, Lee enlisted in the US Army. While serving, he worked alongside Theodor Geisel (best known as Dr. Seuss), Frank Capra, and other creatives who were also destined for greatness.

After the war, Lee returned home to continue publishing comic books, a job that “Manhattan’s high-literary culture vultures did not bestow its approval on,” according to THR. Despite the criticism, Lee continued, eventually branching out on his own to found Marvel Comics in 1961.

Through the years, Lee and his team continued to expand and develop upon the Marvel Universe. In the late 60s, Marvel struck a deal with ABC to create a Spider-Man animated series. The company’s next big break arrived about a decade later when CBS agreed to a host the Bill Bixby-led Incredible Hulk drama.

In the 1970s, Lee relinquished his editor position in an effort to focus on new business strategies that revolve around Marvel. He found success publishing and/or producing a number of films and video games, but none more successful than the day Disney acquired the company for $4 billion.

Since then, Lee has remained relatively low profile, popping up from time to time to make a brief cameo or conference talk.

Lee is survived by his adult daughter and younger brother.