CBS All Access has found its Spock. It was recently announced that 32-year-old Ethan Peck would be cast as the half human, half Vulcan Science Officer in the upcoming second season of Star Trek: Discovery.

This announcement comes just a few weeks after CBS told fans that Captain Picard would also be making a return sometime next year. The role is set to be filled by none other than Sir Patrick Stewart himself. It’s worth noting, however, Captain Picard will star in a separate Star Trek series that’s reportedly unrelated to Discovery.

Ethan Peck – the grandson of famed actor Gregory Peck – is perhaps best known for playing Patrick Verona on ABC’s 10 Things I Hate About You.

While Spock’s return may be surprising to some, fans of Discovery may have noticed the breadcrumbs that were dropped during the finale of season one. In said episode, Discovery encountered the USS Enterprise. This encounter sparked rumors that we’d see Spock and perhaps other beloved Enterprise crew members in the second season.

In regards to the Ethan Peck hire, show-runner Alex Kurtzman said “we searched for months for an actor who would bring his own interpretation to the role. An actor who would effortlessly embody Spock’s greatest qualities, beyond obvious logic: empathy, intuition, compassion, confusion, and yearning. Ethan Peck walked into the room inhabiting all of these qualities.” 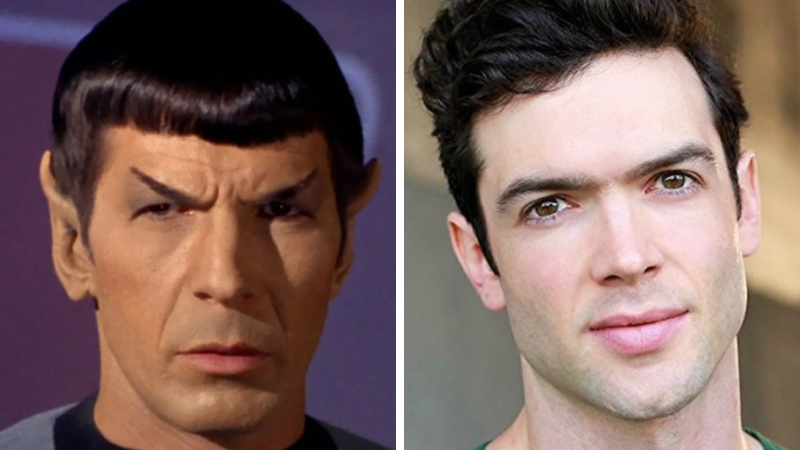 Discovery is set to return in early-2019.