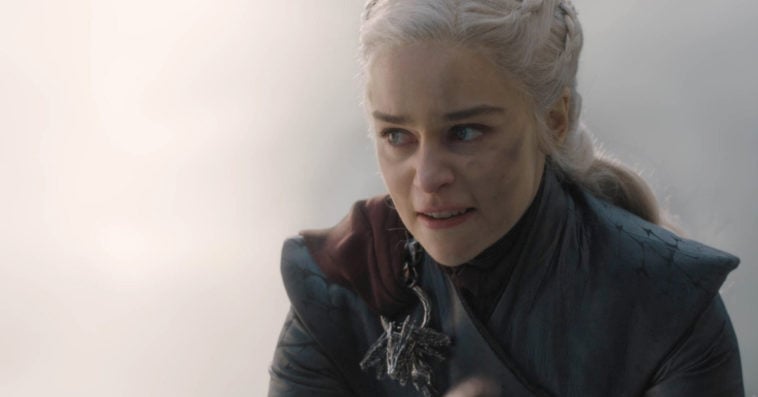 Thousands of Game of Thrones fans dislike the latest episode of the hit HBO series so much that they are petitioning for the network to re-do the show’s Season 8 with competent writers.

The Change.org petition was started by a disappointed fan from Texas following last Sunday’s debut of the fantasy drama’s Season 8, episode 5, which has been blasted by fans and critics alike for its rushed character development.

Titled The Bells, the last episode shows the seemingly abrupt transformation of Daenerys Targaryen (Emilia Clarke) into the “mad queen,” burning King’s Landing to the ground and killing several of innocent people in the process.

“David Benioff and D.B. Weiss have proven themselves to be woefully incompetent writers when they have no source material (i.e. the books) to fall back on,” the author of the petition, who goes by the username Dylan D., wrote in the petition’s description. “This series deserves a final season that makes sense. Subvert my expectations and make it happen, HBO!”

Apparently, a lot of fans feel the same way as Dylan D. In fact, as of this writing, the petition has already attracted more than 360,000 signatures, with an overall goal of obtaining 500,000 pledges.

“I understand it’s GOT but don’t trash 8 yrs of character building for what they think will shock and awe us. It sucks,” Shakyra Young from Australia wrote of why she signed the petition.

Dugan Corsolini from Missouri called Season 8 “abysmal,” adding that he doesn’t want to see Benioff and Weiss “anywhere near Star Wars, either.” Unfortunately for Corsolini, Disney CEO Bob Iger just confirmed earlier this week that next Star Wars movie after The Rise of Skywalker will be from the Game of Thrones showrunners.

Meanwhile, with 47% Tomatometer score on Rotten Tomatoes, The Bells is the lowest-rated Game of Thrones episode in the show’s history. But with the next episode being the finale, fans are hoping that Benioff and Weiss have something up their sleeves that would make up for the penultimate episode’s shortcomings.