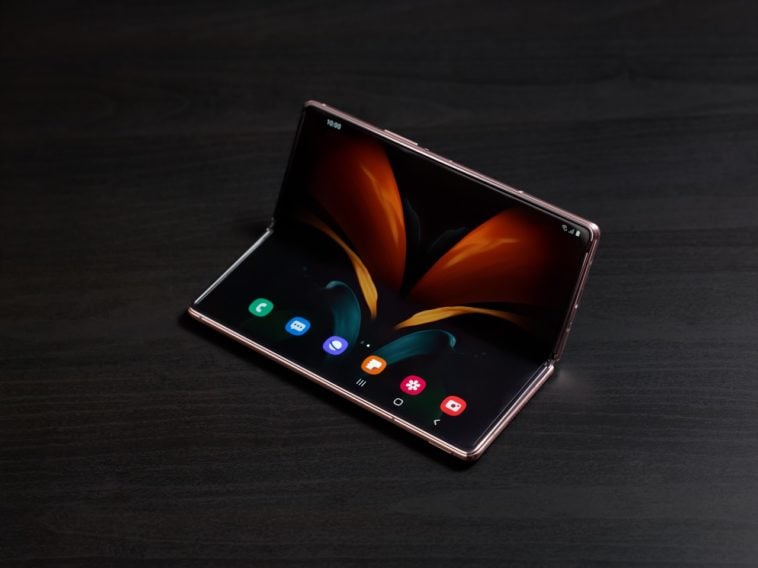 The next Samsung Unpacked event has been announced and scheduled for this August 11th and will feature new folding smartphones. In the interest of safety though, the company has decided to still host the entire event virtually.

Invites that were sent out to reporters read “Get ready to unfold” which, quite obviously, refers to the latest devices that the company will be unveiling during the event. While there were no specific details on what devices will be announced, there may be a possibility that Samsung will introduce a more affordable folding model as it has done so with its other phones in the past couple of months. After all, Samsung head of mobile, TM Roh, did say that they were making the foldable line “more accessible.”

So for this event, there’s a high possibility of seeing more affordable variants of Samsung’s current lineup which includes the Galaxy Z Fold and Z Flip.

Samsung has already opened up a reservation queue on its website for customers who want to secure their devices early. There are also early sign-up perks like increased trade-in credit and discounted rates for Samsung Care Plus.

It seems Samsung wants its foldables in the hands of more people as the company has been actively pushing these devices. For example, the buy-and-try program held a couple of months back allowed users to purchase folding devices with the option to return if unsatisfied.