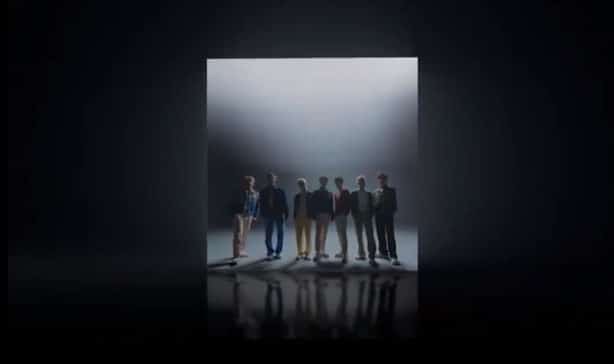 We’re a couple of days short of the upcoming Samsung Unpacked which will reportedly unveil the company’s latest folding devices. Continuing its successful partnership with world-renowned K-pop sensation, BTS, a new teaser was released on Twitter today.

Members of the band were featured in silhouette lighting while humming the iconic Samsung sound. The quick teaser video is followed by the question asking if good is good enough. This was also seen in the first teaser for the event.

When all the humming voices finally come together, #SamsungUnpacked is coming your way. #GalaxyxBTS @BTS_twt

Samsung has been working with BTS for quite a while now. And apart from commercials, the company has also released a special-edition BTS-themed Samsung Galaxy S20+ with matching BTS-themed Galaxy Buds+. Both devices feature the band’s iconic purple color and heart icons.

Besides for Samsung, BTS has also worked for numerous international brands. The band recently danced alongside Spot the robot in a Hyundai commercial and even has an official collaboration with Mcdonald’s.