Samsung is taking the lid off of its third generation foldable and follow-up to the Galaxy Fold, the Samsung Galaxy Z Fold2 5G. Hitting the US by September 18th, the company’s newest foldable offers hardware improvements, new features, and 5G. 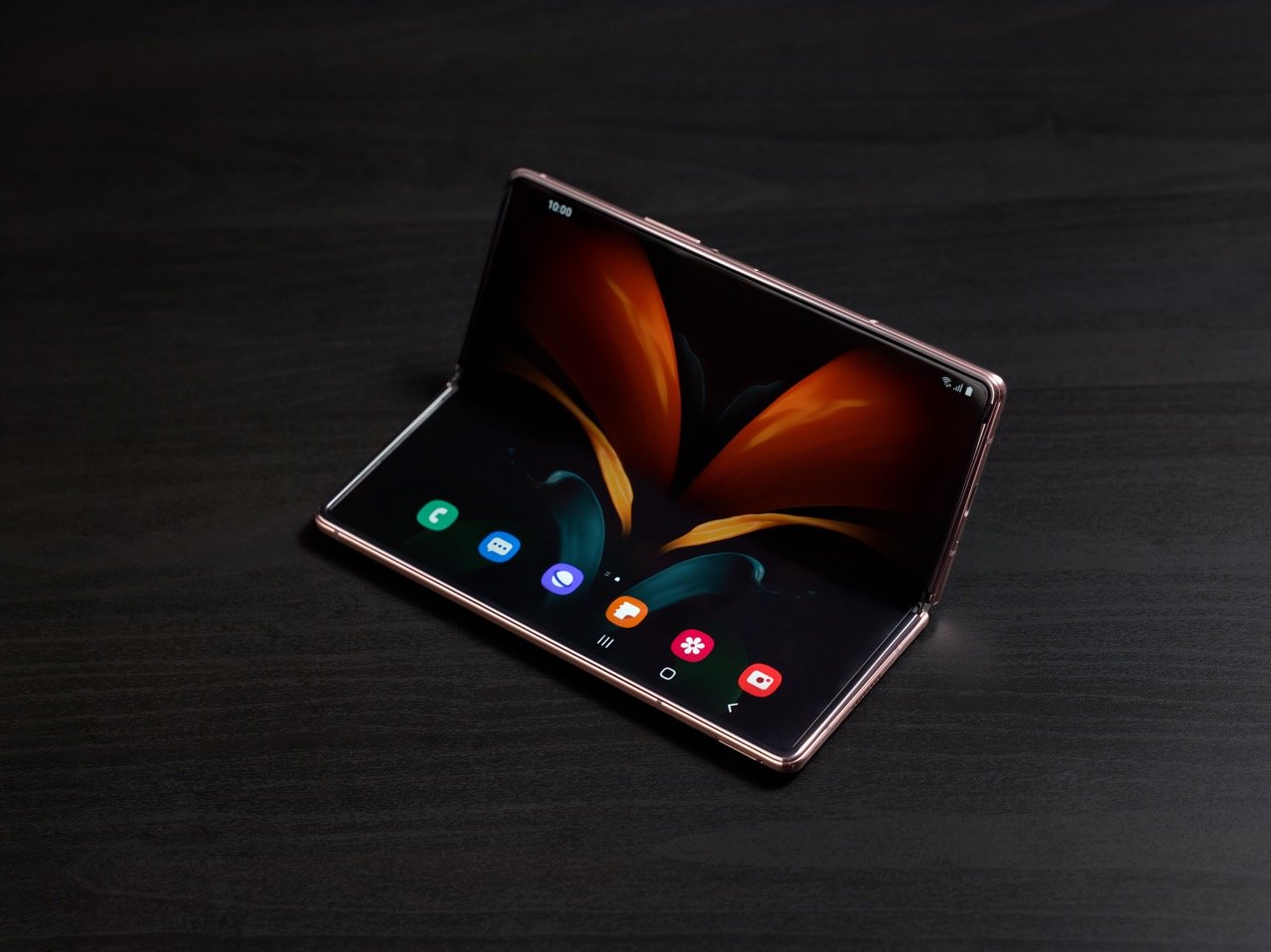 The main screen has been engineered with Samsung’s Ultra Thin Glass and utilizes the company’s Hideaway Hinge to provide seamless folding and free-standing capabilities. It also employs a refined version of its sweeper technology, something we first saw on the Galaxy Z Flip, that works to repel dust and dirt in the gap between the body and the hinge.

Folding phones are able to offer unique modes and set-ups thanks to its flexible form factor, the Galaxy Z Fold2 is no exception. When partially folded, the device will trigger Flex Mode that resizes and reorients apps to fit the screen. It’s paired with App Continuity so you can easily work between different apps. You can, for example, have the camera app open on one side while viewing your most recent takes on the other. There’s also auto-framing so you can record video hands-free without losing focus on the subject.

New productivity features allow advanced multitasking capabilities, With Mult-Active Window, users can control screen layout, open multiple files from one app, and also view them side by side. Drag and drop between apps is also available and can be used on text, images, or documents. 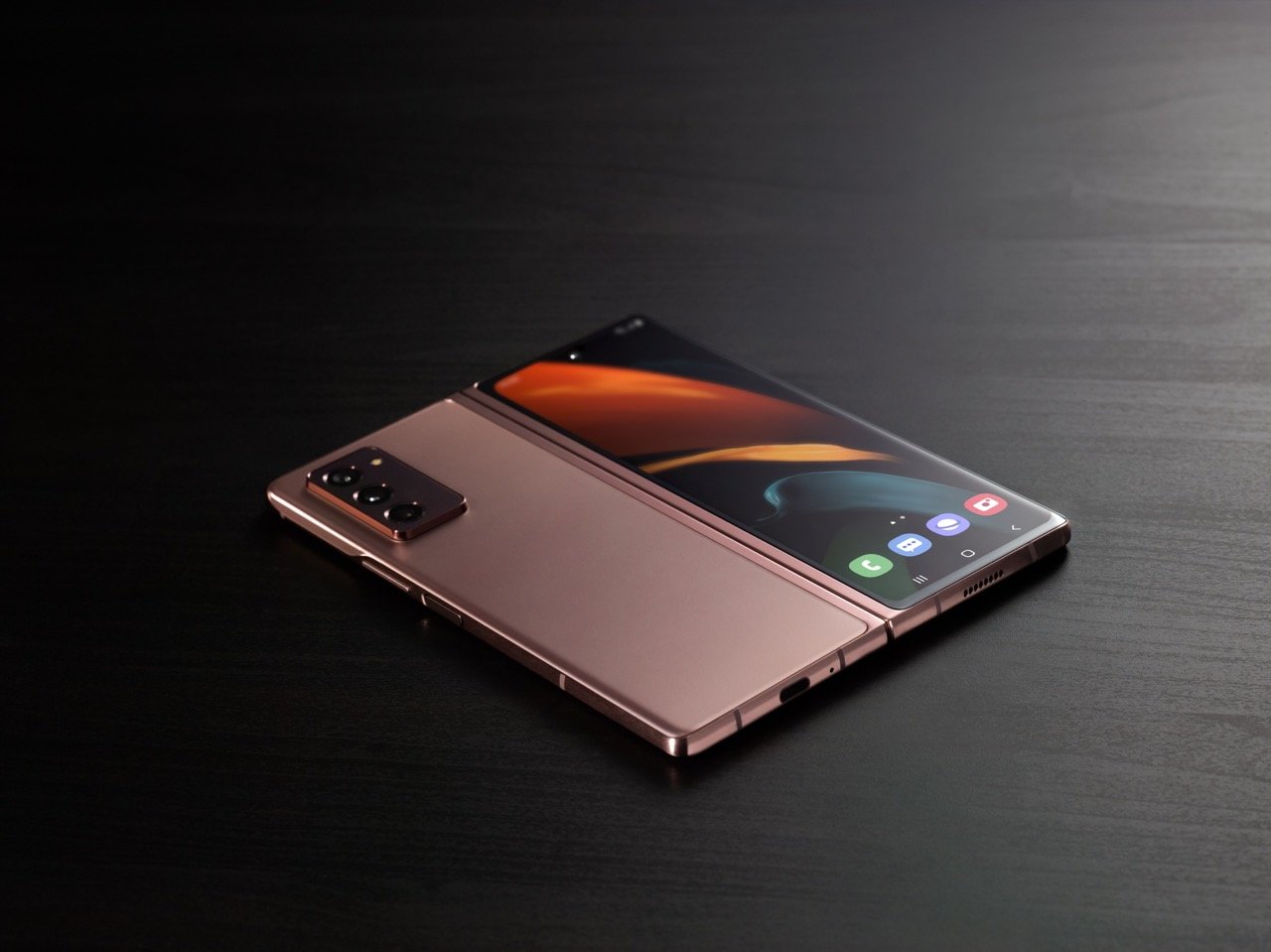 Powering the device is an octa-core processor supported by 12GB of RAM and 256GB of internal storage. 5G supports both standalone and additional connectivity features include Bluetooth 5.0, NFC, and Samsung DeX wireless connection to smart TVs.

The device packs a 4500mAh dual battery with support for fast charging for both wired and wireless charger. It also has a Wireless PowerShare feature that allows charging of companion Samsung devices using the Galaxy Z Fold2.

When it comes to audio prowess, the Galaxy Z Fold2 5G is equipped with dual stereo speakers, it supports surround sound with Dolby Atmos as well as Dolby Digital and Dolby Digital Plus.

The Galaxy Z Fold2 will be available in both carrier and unlocked versions starting September 18th through Samsung.com, carriers like AT&T, and select online retailers.  The retail price is a steep $1,999. Pre-orders start on September 2nd.