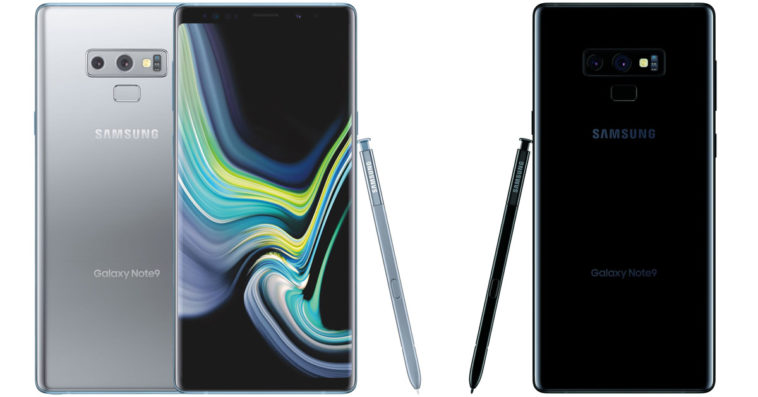 According to the company’s press release, the new colorways will be the only change from current Note9 devices. That is, all else remains the same on a technical level.

Sources say we can expect to see the Cloud Silver variant hit shelves early next month. Reportedly, this device will be available exclusively through Best Buy and Samsung to U.S. residents before debuting in other countries at a later date.