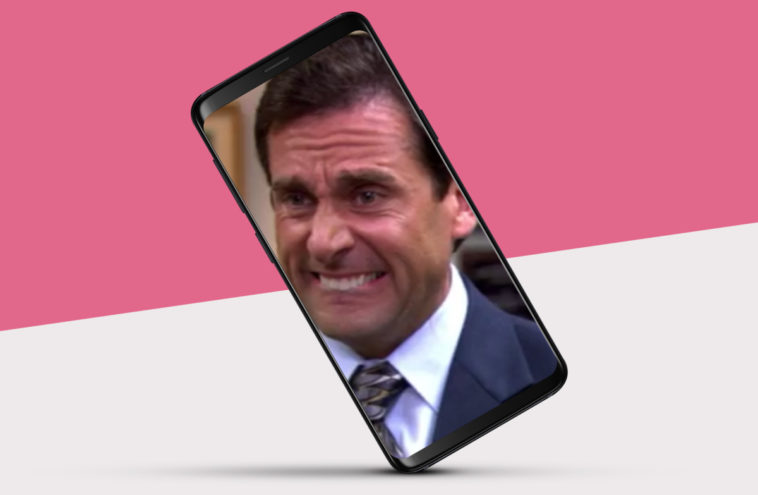 A privacy-violating bug affecting Samsung devices has many owners concerned. First reported by Gizmo, it appears that a number of latest-gen Samsung phones have begun to sporadically send its users’ personal photos to random contacts. Perhaps more worrisome, according to several media reports, there seems to be no foolproof way for a user to know it’s happened to them, as the device leaves no record of it doing so.

According to Gizmo, they first became aware of the issue after noticing a spike in user complaints on a Reddit thread dedicated to Samsung. In said thread, owners of several different Samsung devices, including the Note 8 and Galaxy S9/S9+, all reported similar issues. One user revealed that his entire photo library was sent to his girlfriend.

While it may (emphasis on ‘may’) simply be a banal nuisance if this happens with a loved-one, it could pose a bigger problem when those same photos are sent to a colleague or boss.

Currently, the root cause of the issue remains unknown, however, some believe it may be caused by a flaw in Samsung Messages, the default text message app. Several people on the official Samsung forum say that the issue began after a recent RCS update. Rich Communication Services (RCS), also known as SMS+, is an updated, multimedia-centric communication protocol aimed at replacing the outdated SMS standard.

Officially, there’s been no announcement from Samsung as to what’s causing this serious breach of users’ privacy. When contacted for an explanation, Samsung replied,

“We are aware of the reports regarding this matter and our technical teams are looking into it. Concerned customers are encouraged to contact us directly at 1-800-SAMSUNG.”

Until an official patch is released, users have two options to temporarily remedy the problem. The first option is to ban Samsung Messages from accessing your device’s storage. While effective, this particular method also blocks your legitimate attempts to send photos/videos. Another temporary workaround involves switching your default text app. Gizmodo’s writers suggest using Android Messages or Textra.

Regrettable, this crisis unfolds not long after the tech giant was able to overcome the PR nightmare caused by their exploding phones. How and when they find a solution for this current calamity will be interesting to watch.

Stay with GeekSpin for the latest on this developing situation.