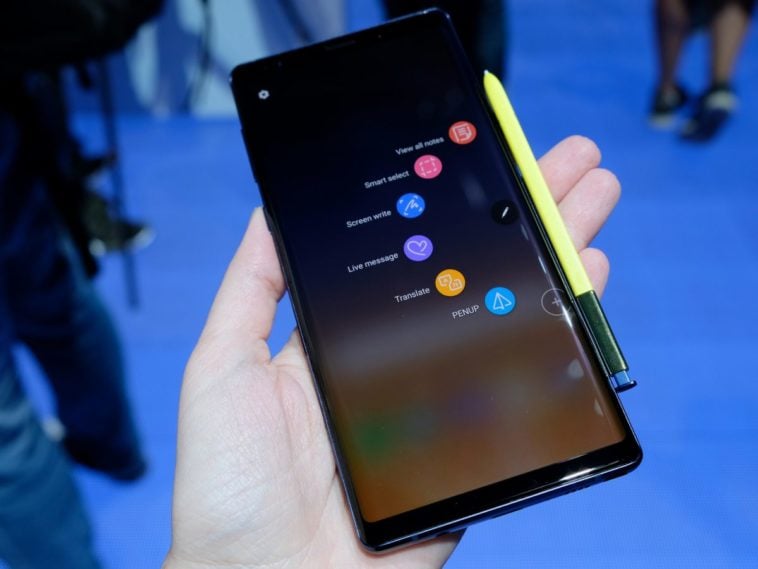 Sources speaking to the outlet said Samsung will launch a total of four versions, including a Note 10e, Note 10 and two distinct 5G models.

The Note 10e is rumored to “sport the same 6.4-inch AMOLED display found on the Galaxy Note 9 launched last year, while the costlier Galaxy Note 10 will boast a more expansive 6.7-inch display,” reports T3. The two 5G models will have 6.28 and 6.75-inch displays.

Away from the screen, the four Notes are expected to offer comparable specs, headlined by the Snapdragon 855 processor.