The new Samsung Galaxy Note 9 is here and it brings with it significant updates and improvements.

The Note 9 packs in a slightly larger 6.4” infinity display, and a new, but not drastically different design that takes cues from the Samsung Galaxy S9. To that effect, the Galaxy Note 8 is rocking new beveled edges that help give it a slim look. Meanwhile, its backside is made of glass and is super glossy (and not to mention, very fingerprint prone) which provides a nice contrast to its matte frame. The camera lens now matches the body color – just like on the S9. Speaking of colors, the Note 9 is available in a choice of metallic copper, midnight black, ocean blue and lavender. 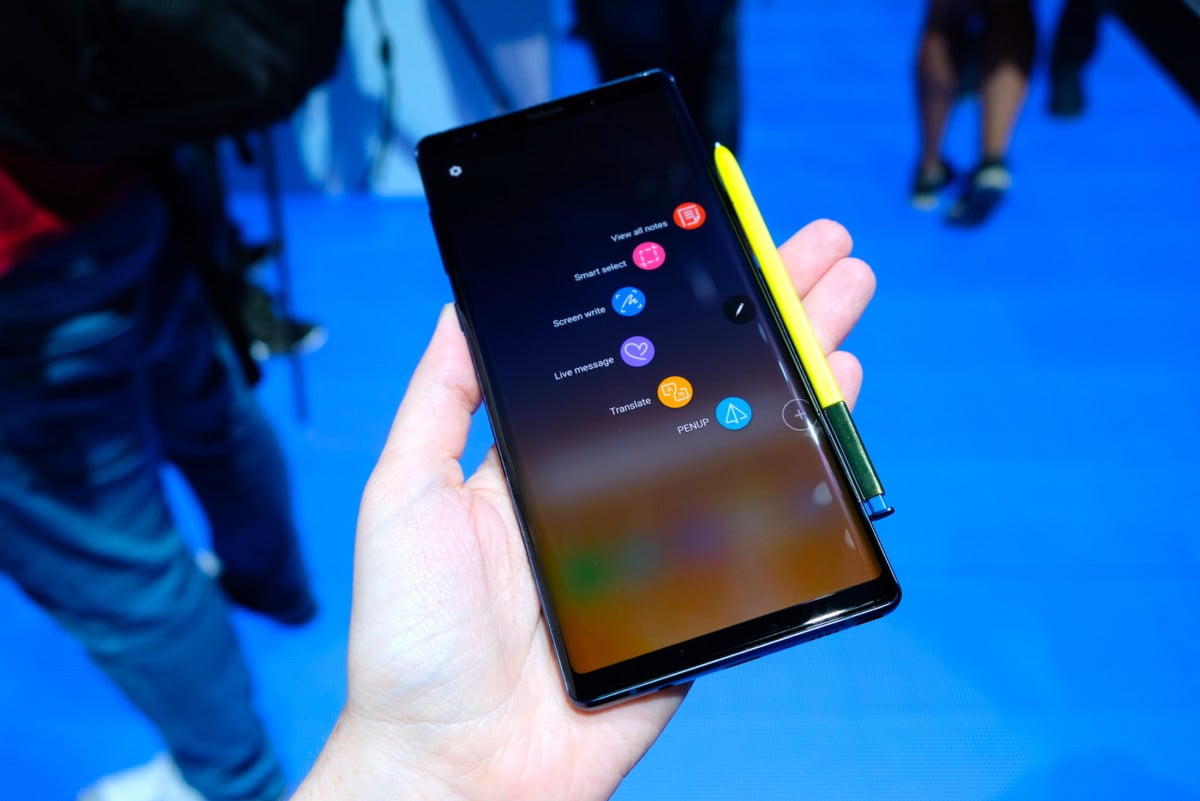 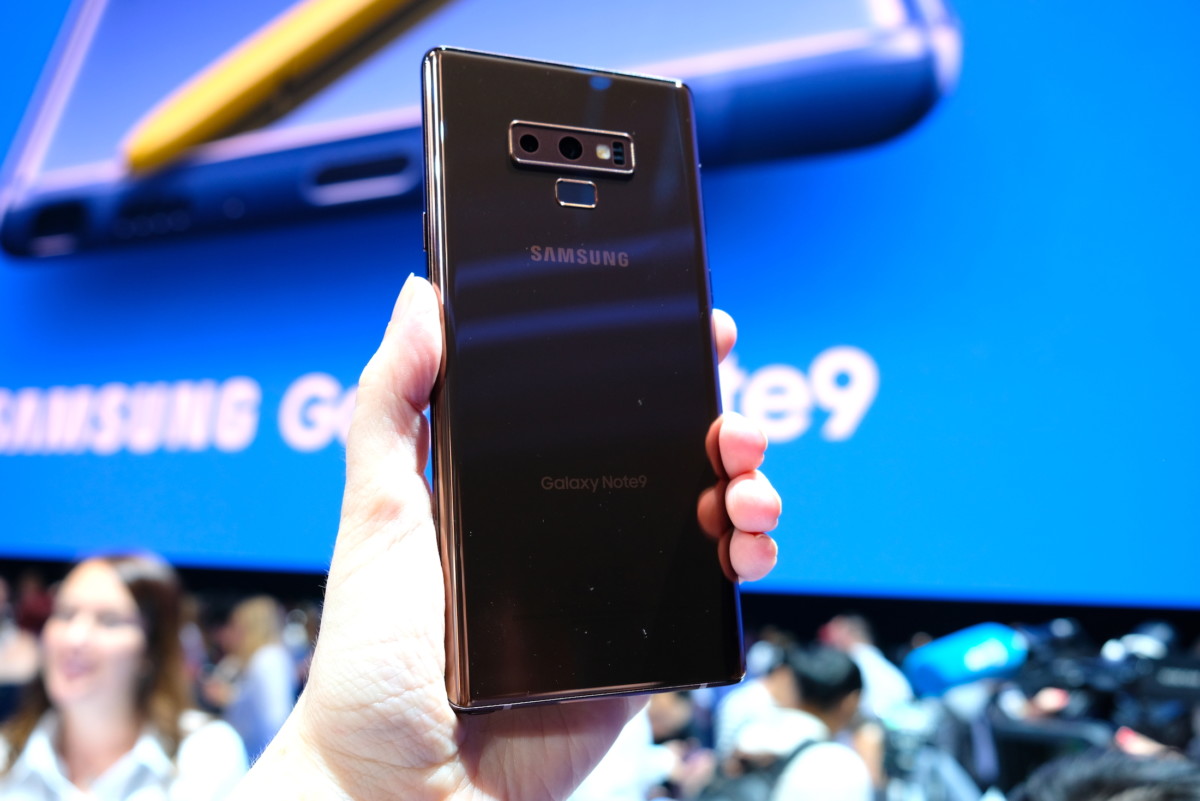 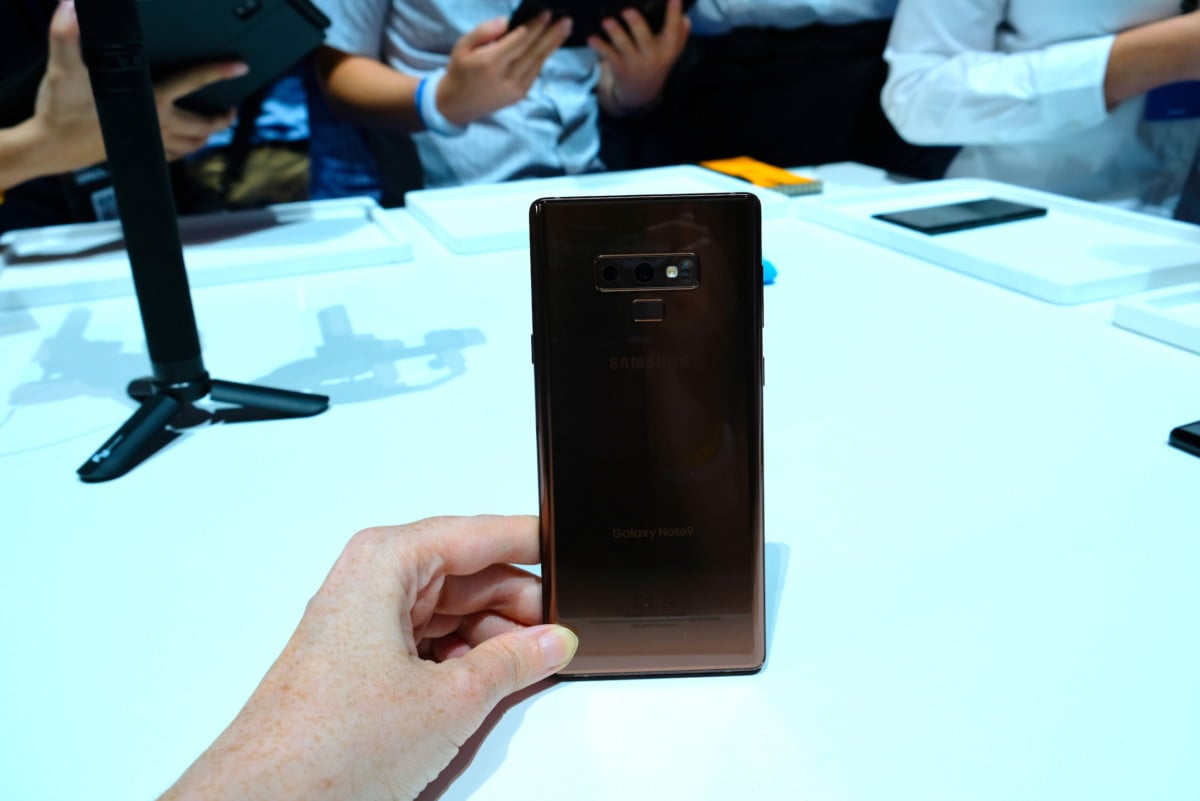 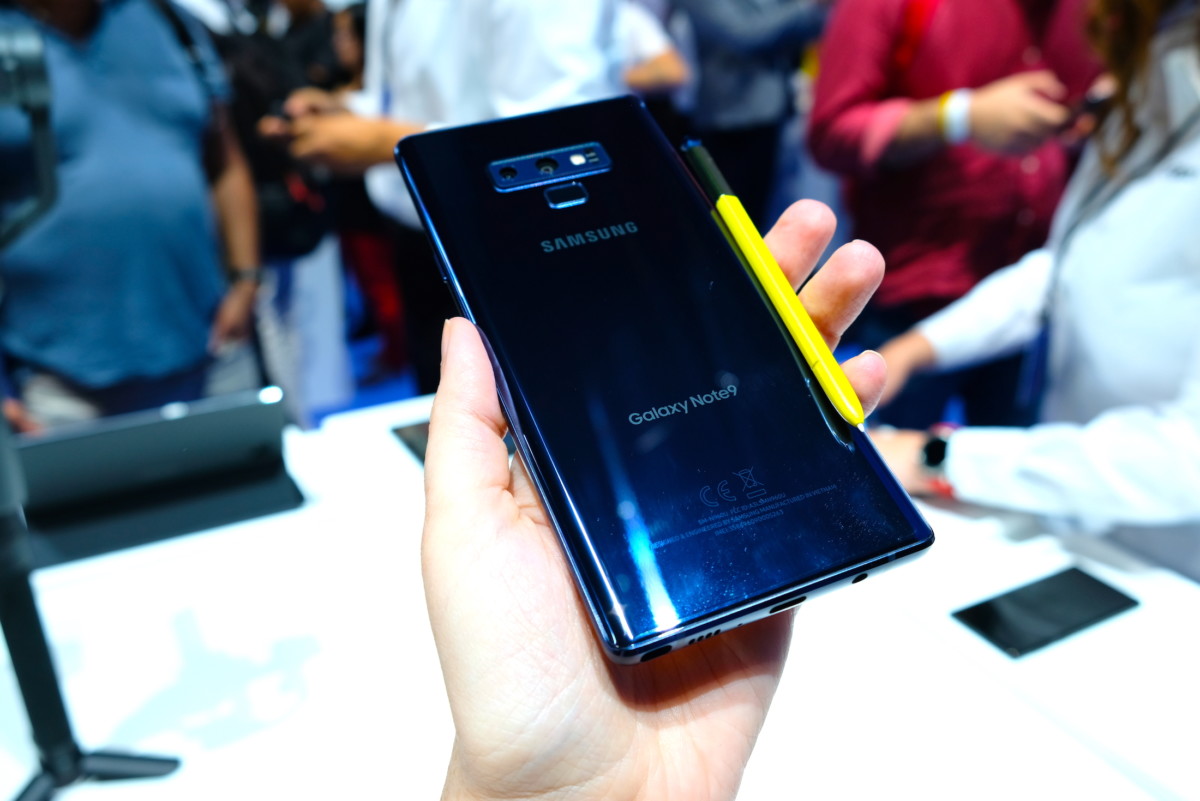 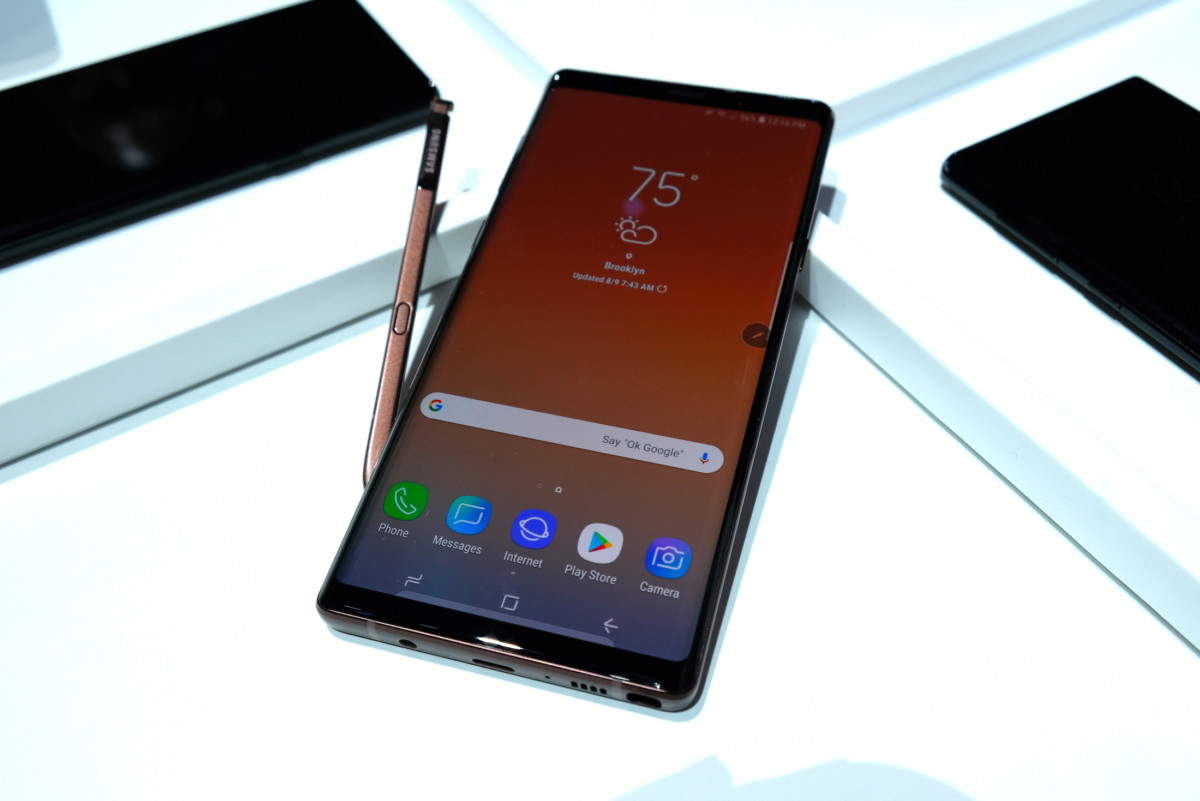 Huawei and LG are already doing it, so it’s no surprise that Samsung has brought AI capabilities to the Note 9’s camera. However, Samsung isn’t calling it AI straight out – but they are calling the Note 9’s camera an “Intelligent Camera”. The Note 9’s Intelligent camera is able to detect objects in scenes and adjust the camera settings accordingly to automatically produce the best photo possible on the fly. Aside from these new AI capabilities, the camera hardware inside of the Note 9 is the same as the Galaxy S9+.

The S Pen, of course, has been improved. It now connects to the Note 9 via Bluetooth and offers a 10-meter range. The new S Pen comes with plenty of cool shortcuts and uses, including the ability to use it as a wireless remote control for PowerPoint presentations. You can also use the S Pen as a selfie trigger. Samsung will be releasing an SDK so that third-party apps can fully take advantage of the S Pen and its new remote control capabilities.

When it comes to battery life, the S Pen is technically battery free. But what’s really neat about its “battery” life is that it can charge fully in just 40 seconds simply by putting it back into in the phone. Just 40 seconds will keep it going for 30 minutes of use or 200 clicks.

The Galaxy Note 9 will be available with two storage capacities – 128GB or 512GB storage. The second option is pretty exciting, especially if you plan on taking lots of videos on the phone.

At the end of the day, thanks to its S Pen, there still remains no other smartphone quite like the Note 9. That said, like the Samsung Galaxy S9, the Note 9 isn’t a gigantic leap forward but rather a solid refinement over its predecessor.

Samsung also threw the audience a curve ball at Unpacked today by announcing their newest smartwatch, the Galaxy Watch. The Galaxy Watch is essentially the successor to the Gear S3, but it’s slimmer and more petite, which is a very welcome change. It also comes rocking an improved Super AMOLED full color Always On Display. Samsung is saying that battery life on the watch can last up to 7 days with low usage.