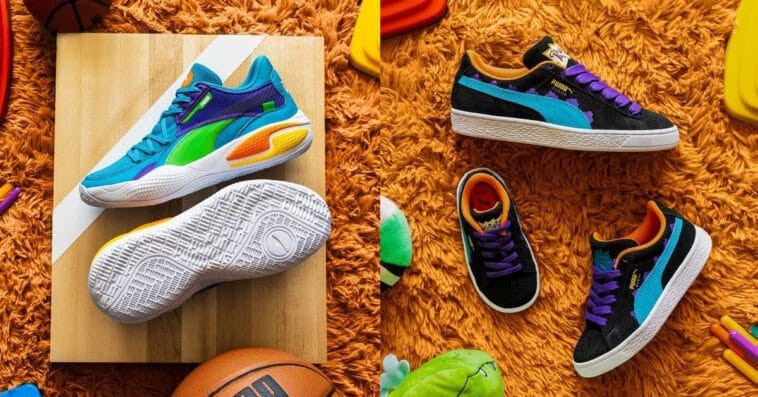 Rugrats is turning 30 this year, and to help celebrate this milestone, Puma has teamed up with Nickelodeon for a collection of co-branded footwear and apparel inspired by the popular ‘90s animated series.

Officially called the Puma Hoops x Rugrats collection, the collaboration consists of three styles of sneakers and four pieces of clothing that can be worn by children and adults.

Completing the collection is a range of men’s basketball apparel that include tees ($40), long-sleeve tees ($45), hoodies ($75), and shorts ($65). Just like the footwear in the collaboration, these clothing pieces feature ‘90s-centric colorway that draws directly from the familiar Rugrats logo and characters like Tommy, Chuckie, Phil and Lil, Angela, Susie, Kimi, Dil, Reptar, and Spike. Unfortunately, all the apparel pieces in the collection are available in adults’ sizing only. 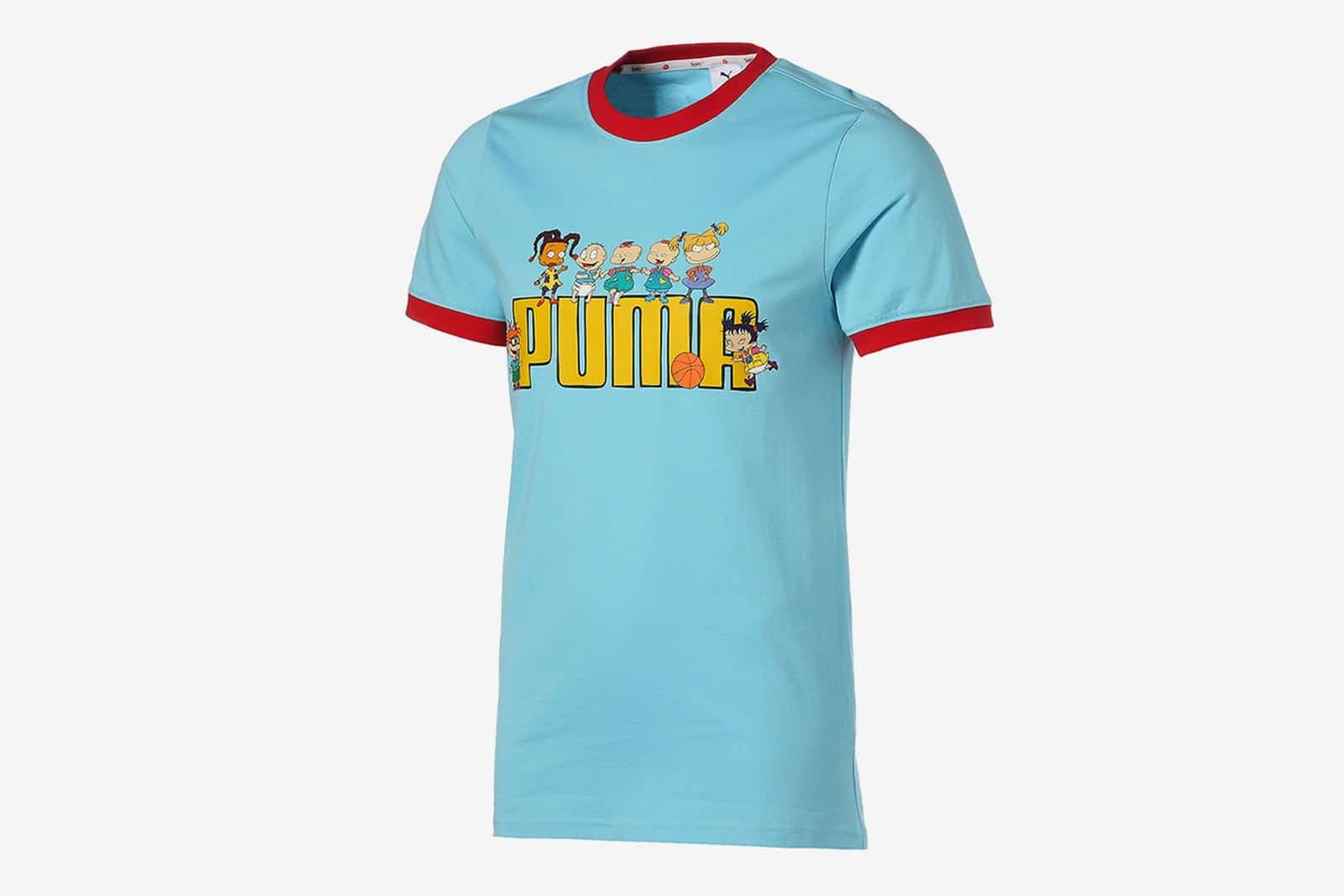 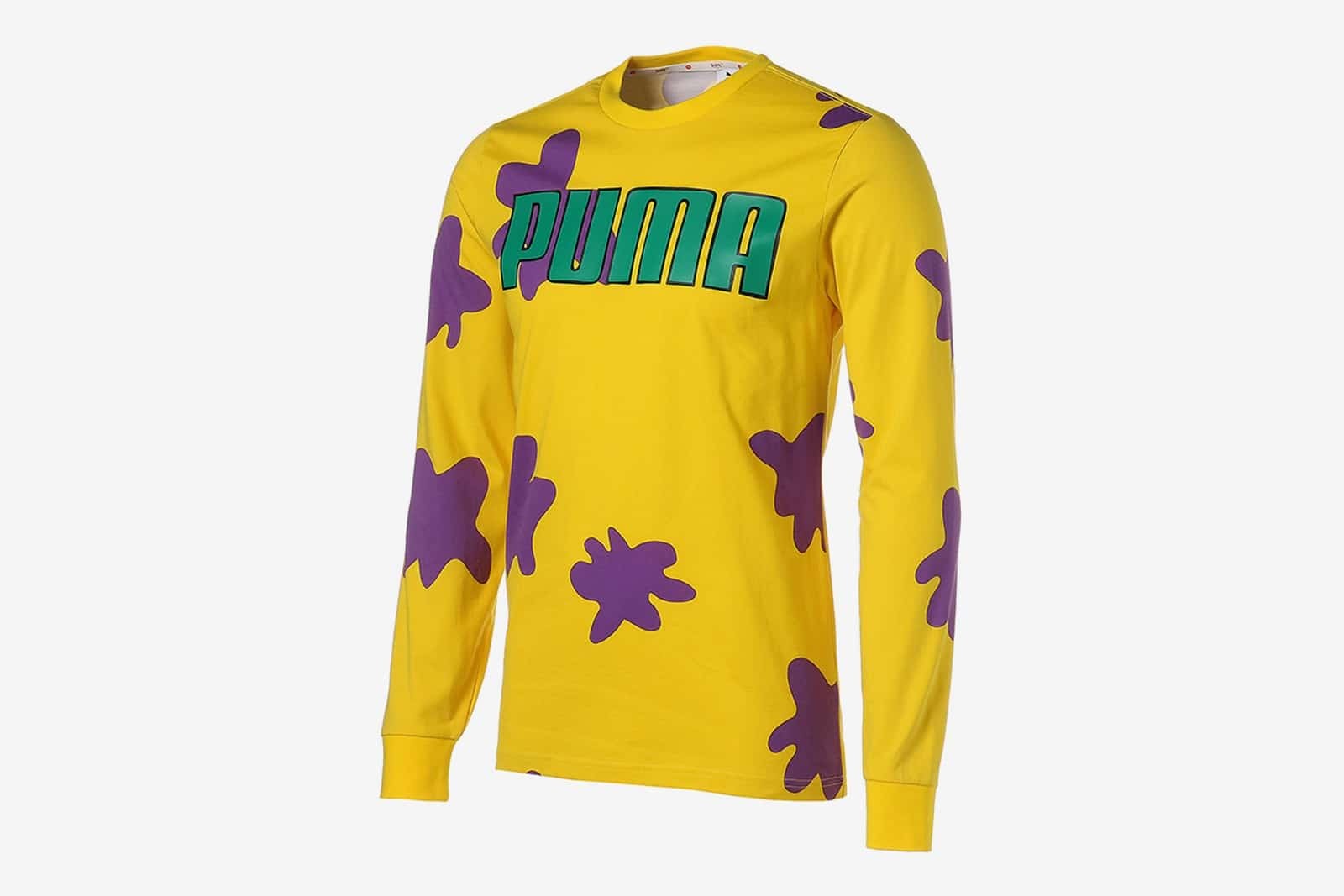 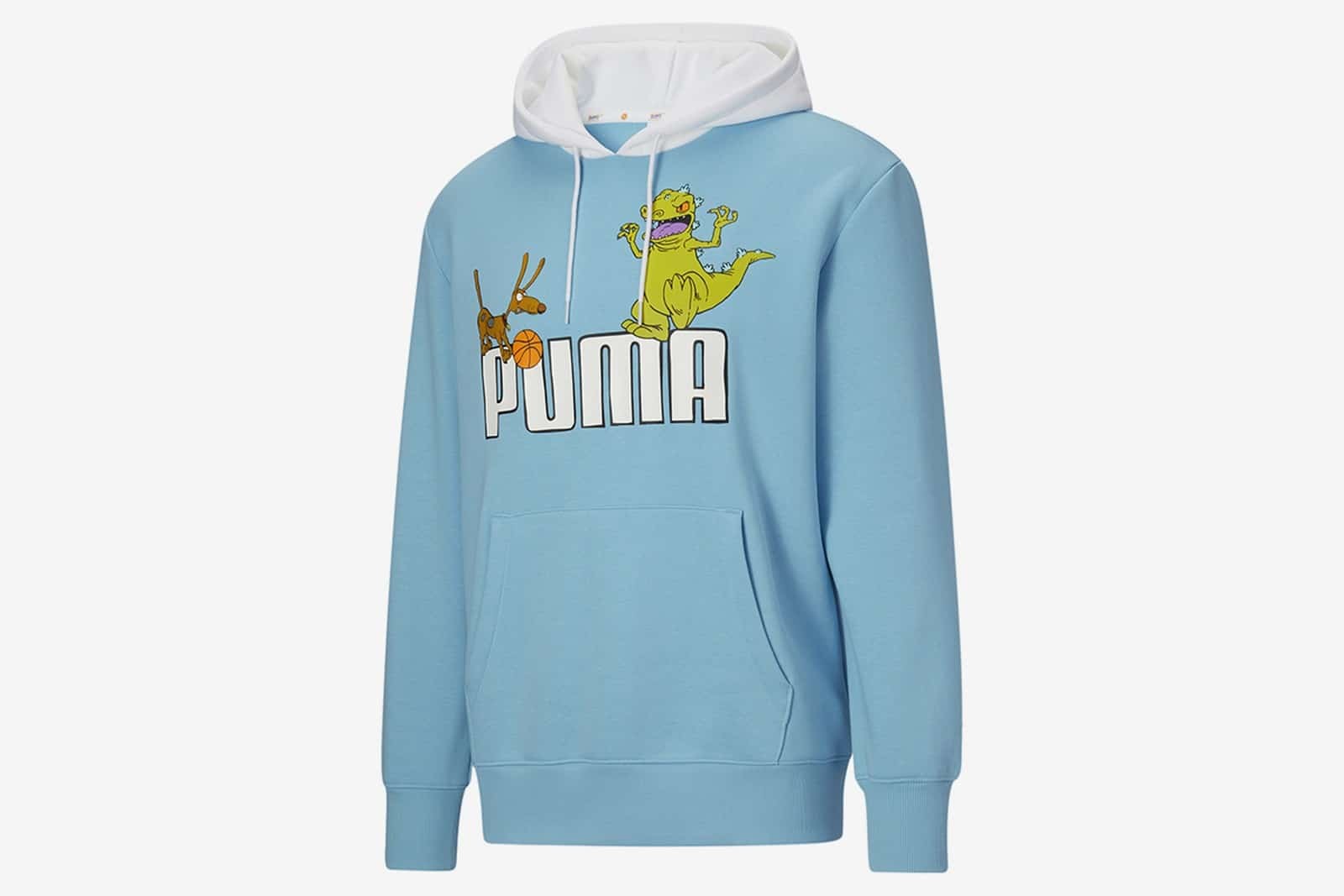 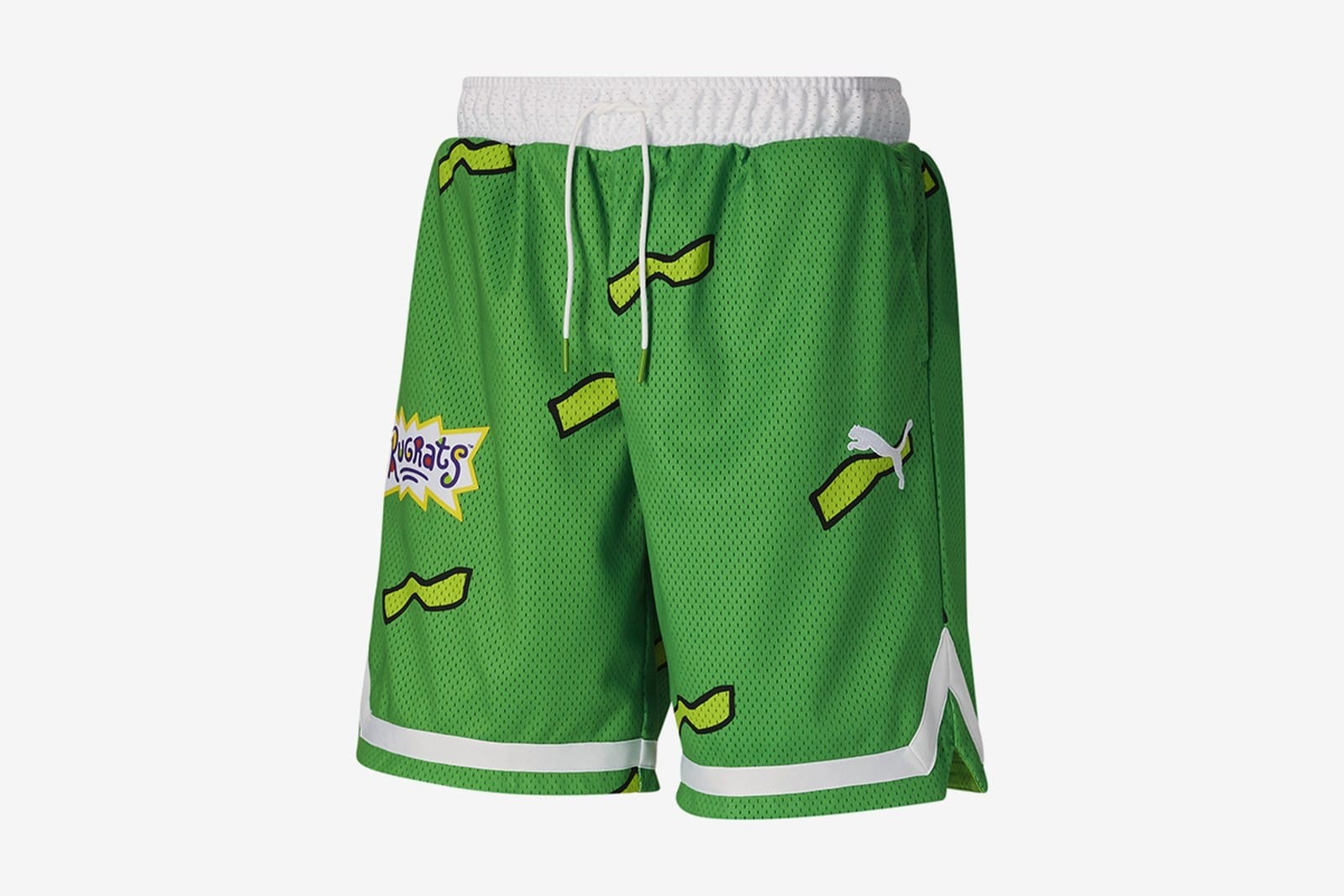 The entire Puma Hoops x Rugrats collection is now available at PUMA.com and at PUMA stores across the globe. Fans can also shop the collection at FootLocker.com

Created by Arlene Klasky, Gábor Csupó, and Paul Germain, Rugrats focuses on a group of toddlers and their day-to-day lives, usually involving life experiences that become much greater adventures in the imaginations of the main characters. The series premiered on August 11th, 1991 and went on to run for nine seasons on Nickelodeon until its series finale on August 1st, 2004. It received a total of six Emmy nominations during its run: Outstanding Animated Program in 1997 and 1999, and Outstanding Children’s Program from 1999 to 2002.