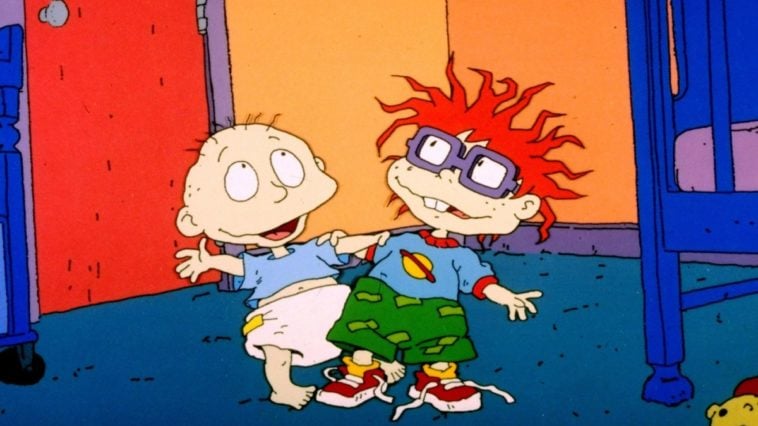 Is TV land completely devoid of new ideas, or is brand familiarity simply the key to financial success and high ratings?

Those are two key questions stuck in the mind of this writer, while everyone else is simply enjoying a string of 90s’ nostalgia-tainted reboots.

The latest news regarding these throwback shows and movies is that the hit animated series, Rugrats, is returning in the form of live action movie. It’s also getting a brand new series on Nickelodeon.

Arlene Klasky, Gábor Csupó, and Paul Germain, will be back as executive producers for the 26-episode new animated season.

Nickelodeon has indicated that all the original characters, along with a whole host of new faces will feature.

It will introduce the show to a whole new generation of kids and a few nostalgic parents.

It has no release date set yet, but November 2020 is the month when the live-action Paramount feature is set for release.

It will be interesting to see what changes, if any, are given to these characters many of us watched while growing up.