The Simpsons is turning 30 this coming December and to celebrate this historic milestone, Vans has created a new collection of shoes, apparel, and accessories based on America’s favorite family and many of their fellow Springfield residents.

Standouts in the footwear range include a Sk8-Hi featuring a family picture of The Simpsons; a Skate Pro with graphics of Bart’s vandalizing alter ego El Barto; and a pair of slide-on sandals inspired by Homer’s favorite donut flavor. There’s also a Sk8-Hi that promotes Lisa’s run for the presidency, as well as a pair of brightly colored shoes with images of Marge with her older identical twin sisters, Patty and Selma. 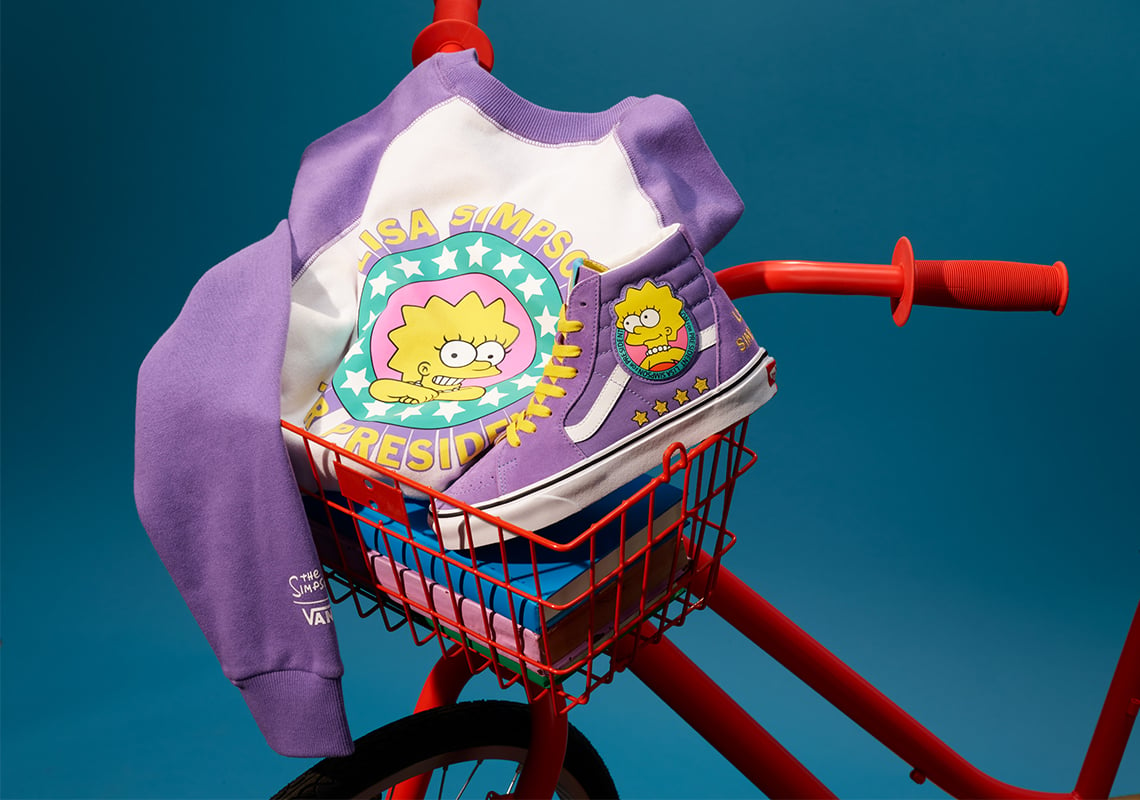 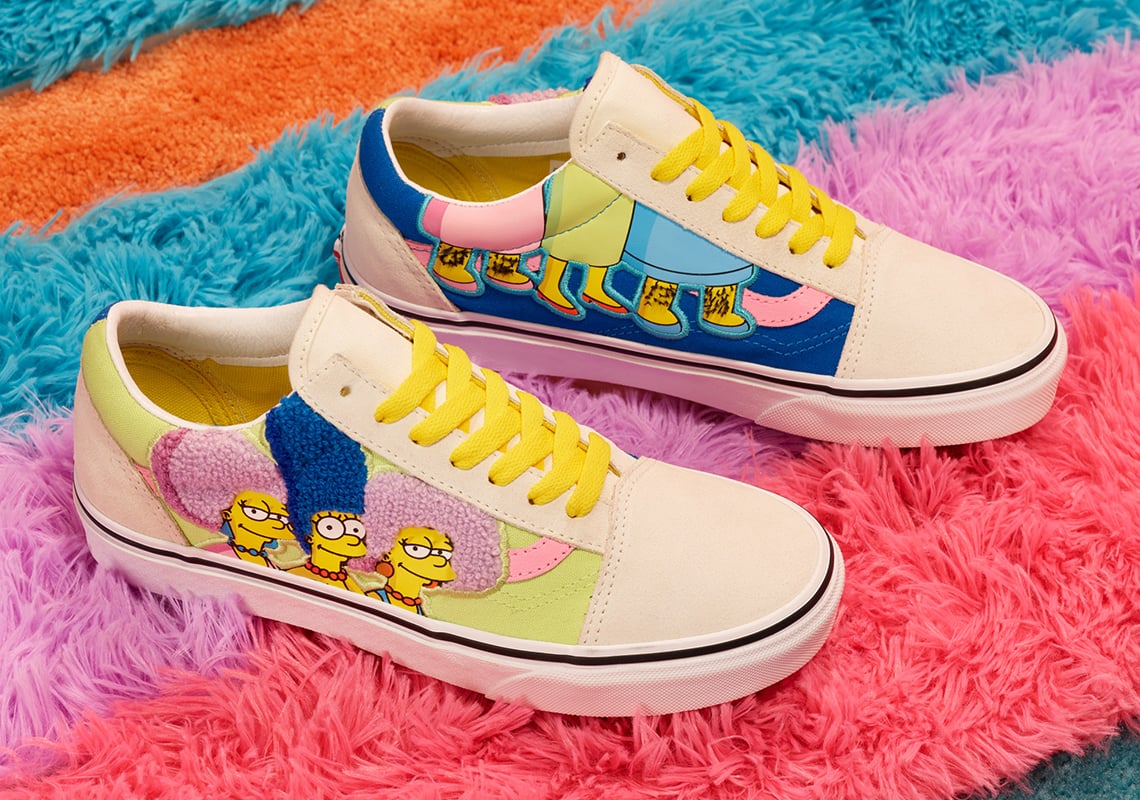 The shoes in the collection are complemented with a variety of clothing pieces, including t-shirts, sweatshirts, short-sleeve dress shirts, hoodies, and jackets. Completing the fun lineup are accessories like socks, caps, belt bags, and backpacks. 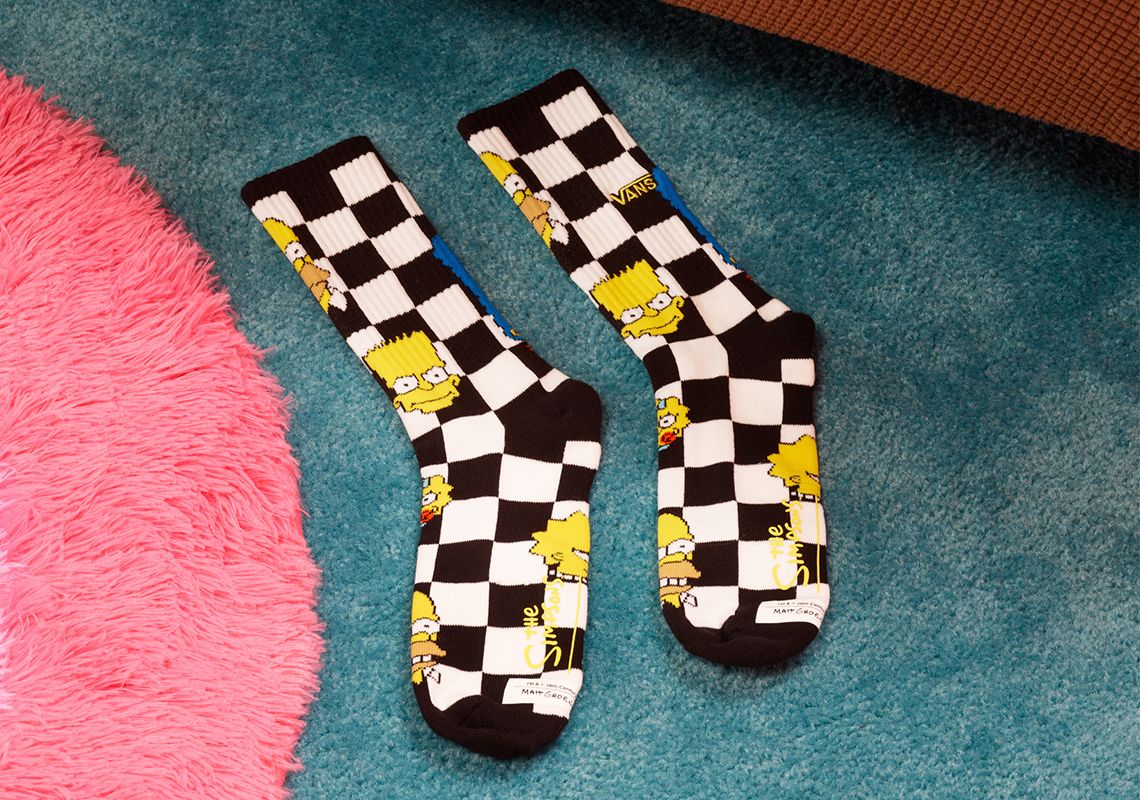 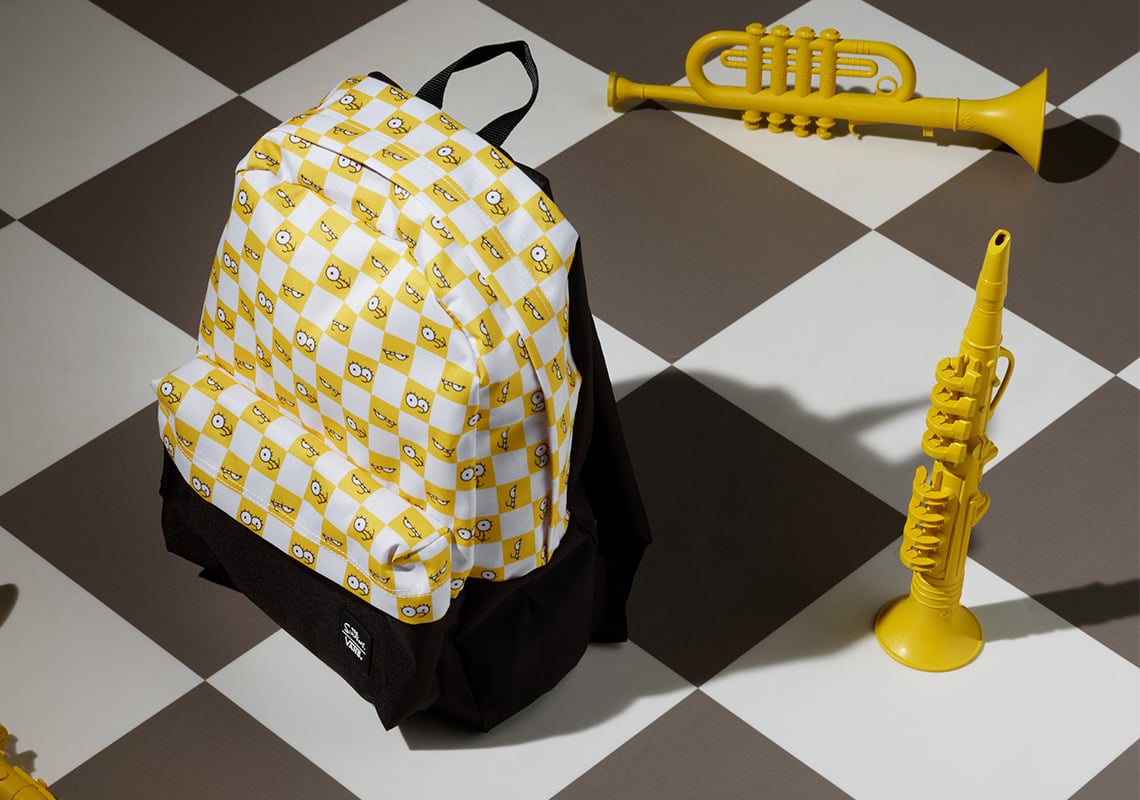 Originally planned for mid-July, the entire collection is now scheduled to drop on August 7th at Vans.com. Though their prices haven’t been announced yet, these limited-edition items are expected to sell out quickly, so make sure to sign up here to be the first to know when they arrive at vans.com/thesimpsons.

This collection marks the second collaboration between The Simpsons and Vans. Thirteen years ago, the two brands worked together on a footwear range in honor of the July 2007 premiere of The Simpsons Movie. The said lineup was comprised of 14 pairs of sneakers designed by 12 different artists, including KAWS, Taka Hayashi, Neckface, Mr. Cartoon, Stash, Sam Messer, Todd James, Tony Munoz, and more.