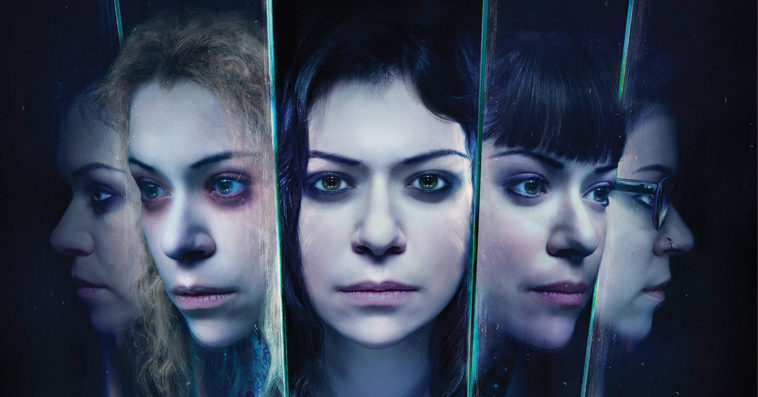 The Clone Club may be welcoming some new members soon.

A new Orphan Black series is in the works at AMC.  The potential new show, which is at the very early stages of development, will also be produced by Orphan Black producer Temple Street Productions. Though AMC and Temple Street Productions declined to give details about the project, sources told Variety that is not a sequel or reboot of the original series. Instead, the new show would be set in the same universe as Orphan Black but would tell a completely different story with new characters.

Entertainment Weekly reported that various pitches from different writers have already been solicited, but that no concept has been chosen as of yet. Orphan Black creators John Fawcett and Graeme Manson are currently not involved in the new series, but that could still change as the project is being developed.

Launched in 2013, Orphan Black starred Tatiana Maslany as a woman who finds out that she’s a clone and that someone is planning to kill her and her clone sisters. Maslany, who played multiple characters in the series, earned a Golden Globe nomination and three Emmy nods during the show’s run. She won an Emmy for best actress in a drama series in 2016.

Orphan Black, which ran for 5 seasons and ended in 2017, was aired on BBC America. The critical success of the show helped put the network on the original scripted series map, so it’s a little bit surprising that the new Orphan Black series is set up on AMC, and not on BBC America.

However, there’s also the possibility for the new show to air on multiple networks under the AMC Networks umbrella. For instance, it was recently announced that Season 2 of the Sandra Oh-led drama Killing Eve would be simulcast on its original network home, BBC America, as well as on AMC.