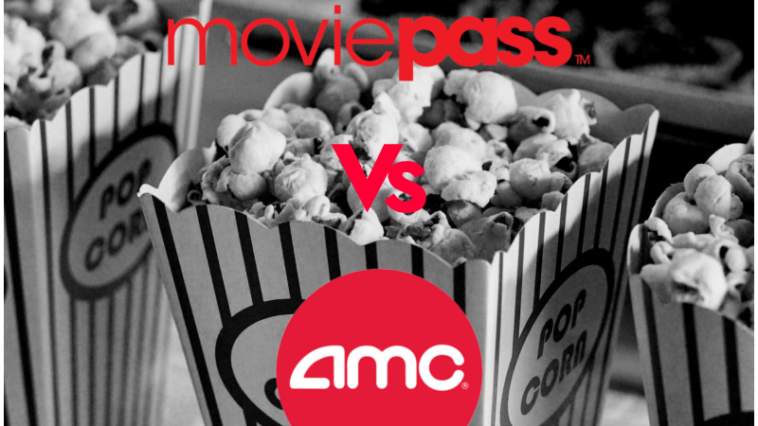 Grass is green, the sky is blue and movies are brilliant. Those are three indisputable facts, but sorry, we’ve no news about the first two. However, if you’re interested in the third, then we have a bit of info for you.

Here it is; the largest theater chain in the US, AMC, has revealed that it will now offer a subscription service that will allow subscribers to watch three movies per week for just under $20 per month.

It will be called the AMC Stubs A-List and will function as an extension of AMC’s existing loyalty program. It will roll out on June 26th.

A statement from AMC revealed that this online and mobile device-based subscription will let users watch multiple movies per day and more than one film at once.

Basically, the service will let users make three reservations at once without actually needing to be in the theater. That’s pretty sweet, but not totally dissimilar to MoviePass. It’s a bit more expensive than the MoviePass version too, but there are fewer restrictions and the benefits go beyond movie tickets with AMC.

There’ll be no online ticketing fees and you will get a discount at the snack counter. It will be redeemable toward formats like IMAX and 3D and will also include special AMC locations such as Dine-Ins.

MoviePass hasn’t been shy in hitting back, as the below tweet demonstrates.

Heard AMC Theaters jumped on board the movie subscription train. Twice the price for 1/4 the theater network and 60% fewer movies. Thanks for making us look good AMC!

This is a feud that is sure to build… watch this space.