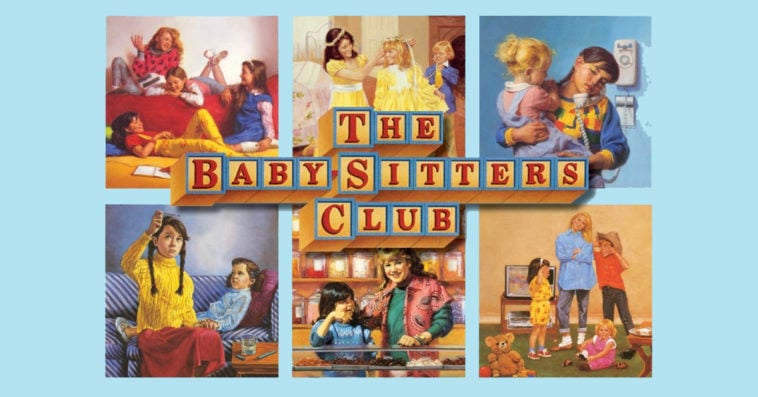 A new live-action adaptation of the novel series The Baby-Sitters Club is coming to Netflix.

The streaming giant has recently put out a straight-to-series order for a contemporary take on Ann M. Martin’s global best-selling book franchise. Described as a family-friendly adaptation, the 10-episode dramedy will follow the friendship and babysitting adventures of five best friends Kristy Thomas, Mary Anne Spier, Claudia Kishi, Stacey McGill, and Dawn Schafer in Stoneybrook, Connecticut as they maneuver the launch and success of their business while staving off competition and overcoming various growing pains along the way.

The half-hour episodes will tackle topics from the books such as racism, divorce and belonging, and will also explore relevant modern-day issues facing teens of today. 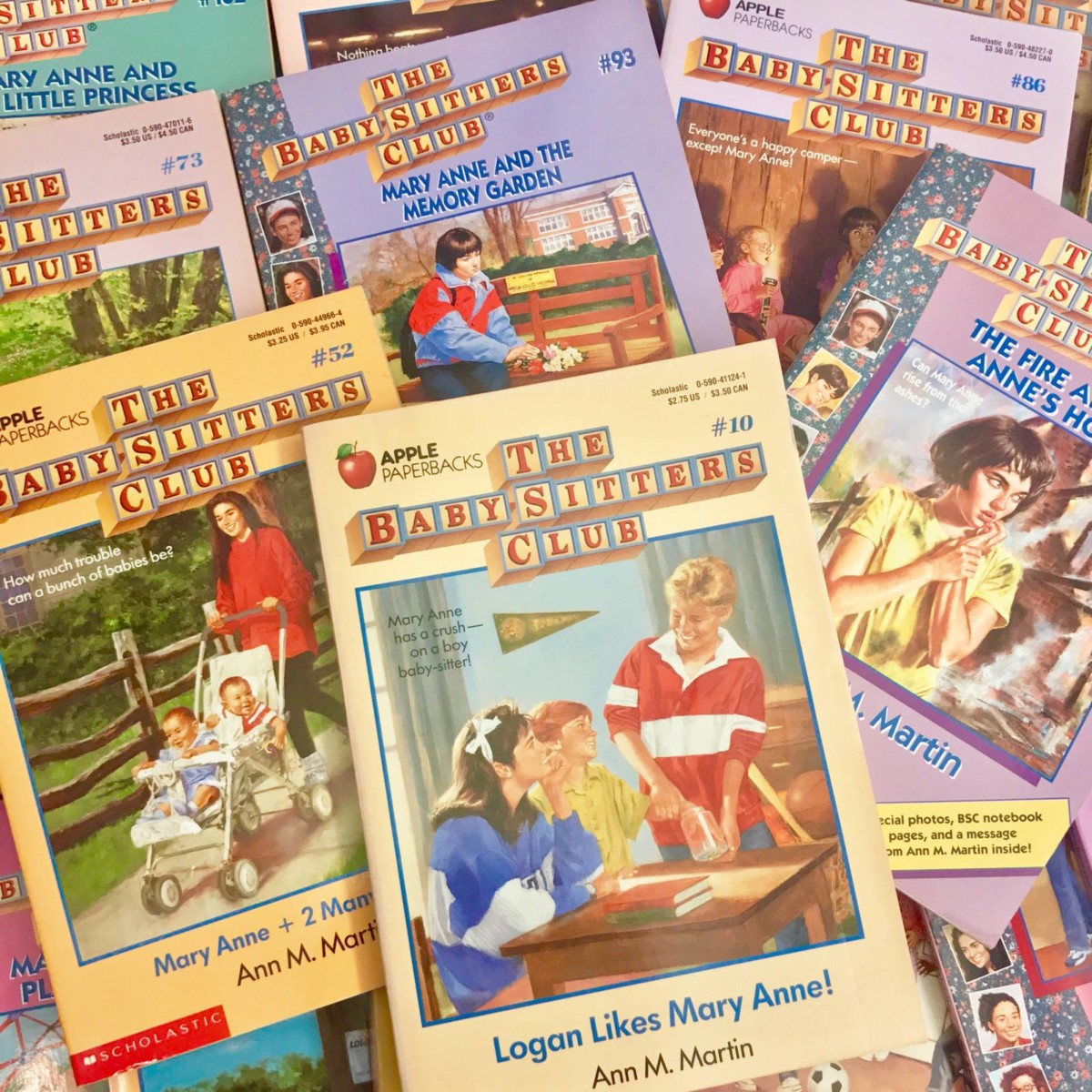 Martin wrote the first 35 novels in the book series, but the subsequent novels were written by ghostwriters such as Peter Lerangis. First published in 1986, The Baby-Sitters Club has over 200 books licensed in over 20 territories with more than 180 million copies sold to date.

“I’m amazed that there are so many passionate fans of The Baby-Sitters Club after all these years, and I’m honored to continue to hear from readers — now grown, who have become writers, editors, teachers, librarians, filmmakers — who say that they see a reflection of themselves in the characters of Kristy and her friends. So I’m very excited about the forthcoming series on Netflix, which I hope will inspire a new generation of readers and leaders everywhere,” Martin said in a statement.

Netflix’s Kids & Family vice president Melissa Cobb added: “The themes of The Baby-Sitters Club still resonate 30 years after the original book series was released, and there has never been a more opportune time to tell an aspirational story about empowering young female entrepreneurs. Together with Ann M. Martin and the team at Walden Media, our ambition is to contemporize the storylines and adventures of this iconic group of girlfriends to reflect modern-day issues.”

As fans of the franchise probably know, The Baby-Sitters Club has already been translated to the screen before. There was a 13-episode TV show that aired on HBO in 1990 and a movie that starred Rachel Leigh Cook, Schuyler Fisk, Bre Blair, and Tricia Joe in 1995.