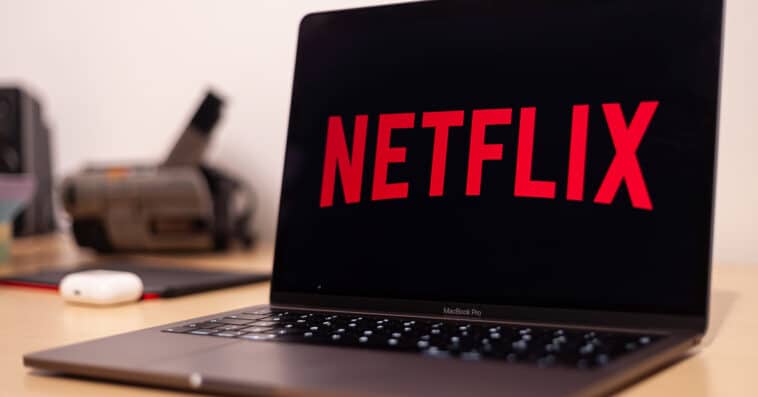 A shareholder lawsuit has been filed against Netflix, accusing the streaming giant of misleading the market about its ability to keep increasing the number of its subscribers in recent months.

Filed on Tuesday in U.S. District Court in the Northern District of California by Imperium Irrevocable Trust, the lawsuit accuses Netflix, co-CEOs Reed Hastings and Ted Sarandos, and CFO Spencer Neuman of failing to disclose that the streamer’s growth was slowing amid increased competition and that it was losing subscribers on a net basis.

The lawsuit alleges that Netflix “made materially false and/or misleading statements, as well as failed to disclose material adverse facts about the Company’s business, operations, and prospects”, particularly with regard to slower growth than what was forecast.

It adds that the streamer’s “positive statements about the Company’s business, operations, and prospects were materially false and/or misleading and/or lacked a reasonable basis,” since the company was actually “exhibiting slower acquisition growth” and “experiencing difficulties retaining customers.”

The lawsuit seeks class action status “on behalf of all others similarly situated” who may have “purchased or otherwise acquired Netflix, Inc. common stock or call options, or sold put options, between October 19, 2021, and April 19, 2022,” and are seeking “compensatory damages…for all damages sustained as a result of Defendants’ wrongdoing, in an amount to be proven at trial, including interest thereon.”

The lawsuit notes that on January 22nd, Netflix acknowledged that it had “slightly over-forecasted paid net adds” for Q4 2021 as well as Q1 2022. The company’s stock fell 22% the next day.

Execs appeared puzzled by the streamer’s subscription slowdown in January. But in April, Netflix attributed the quarterly decline to inflation, password sharing, competition from other streaming sites, suspension of its service in Russia following the Russian invasion of Ukraine, and its plan to launch an ad-supported version.