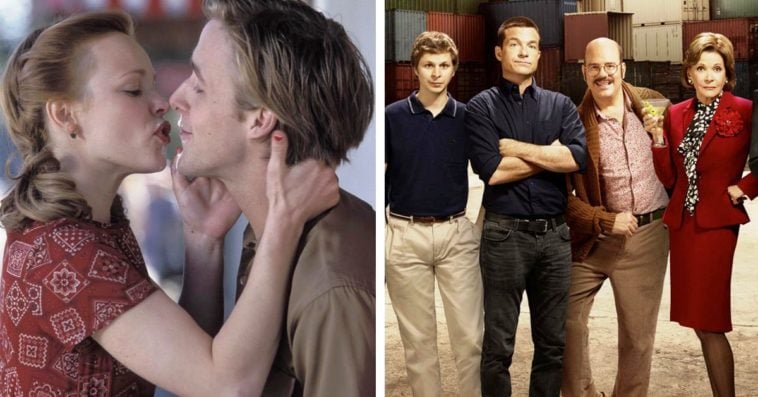 Netflix is adding some classic movies to its library this coming March.

The Notebook, starring Ryan Gosling and Rachel McAdams, will be available to watch on the streaming service starting March 1st, as well as the period drama Saving Mr. Banks, and Oscar-winning films Apollo 13 and The Hurt Locker. But if you’re not a fan of heavy drama, a number of lighter movies like rom-com Music and Lyrics and satirical comedy Wet Hot American Summer are also arriving on Netflix on March 1st. Martial arts movies Crouching Tiger, Hidden Dragon (March 1st) and Stephen Chow’s Kung Fu Hustle (March 15th) will also be added to the streamer’s lineup next month.

The first half of the fifth season of Arrested Development was released simultaneously on Netflix on May 29th, 2018. The long delay of the show’s return is apparently due to the sexual harassment allegations made against Jeffrey Tambor, who portrays George Bluth, Sr. in the Mitchell Hurwitz-created series. Tambor was fired from the Amazon show Transparent following the emergence of sexual harassment allegations against him. It’s unclear, however, whether he will meet the same fate on Arrested Development.