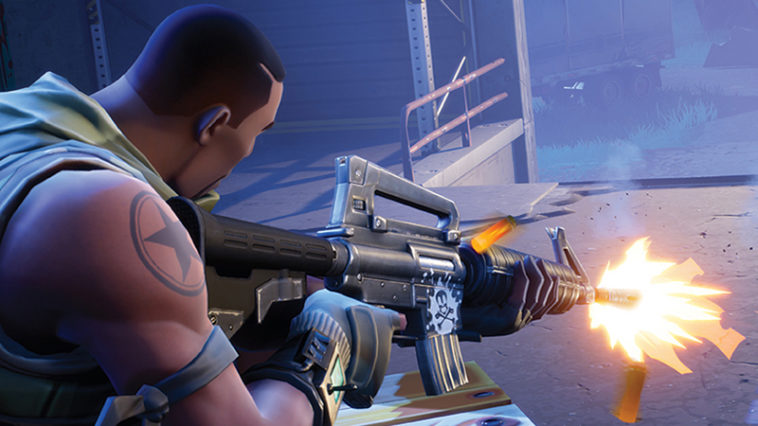 Toy giant Hasbro is teaming up with Epic Games to create a line of Fortnite-inspired Nerf weapons.

CNet and others are reporting that Hasbro announced the upcoming line on Monday, however, additional details are sparse.

Said scarcity of information hasn’t stopped fans of the hit game from speculating about what they expect to see come from the collaboration.

As many have noted, a great deal of the weapons found in Fortnite are, indeed, based on actual guns. Traditionally, Nerf has shied away from creating realistic weapons in favor of more playful, child-friendly alternatives. Luckily, Fortnite also has a number of wacky, unrealistic weapons from which a toy replica can be created.

Interestingly, this latest Nerf news comes just weeks after we reported on the company’s Overwatch-inspired line.