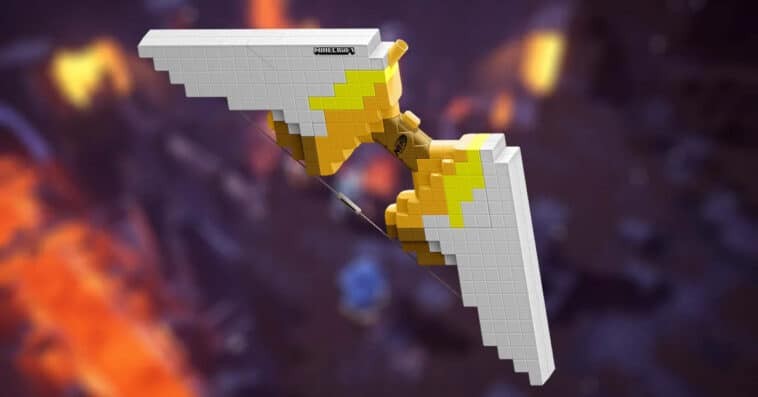 NERF is adding a new item to its line of blasters based on the Minecraft video game franchise.

Hasbro, NERF’s parent company, revealed on Thursday, that the toy brand is releasing a motorized bow based on the Minecraft Dungeons weapon Sabrewing. Priced at $44.99, the NERF Minecraft Sabrewing Motorized Bow will be available for purchase at toy stores across the country this coming August. 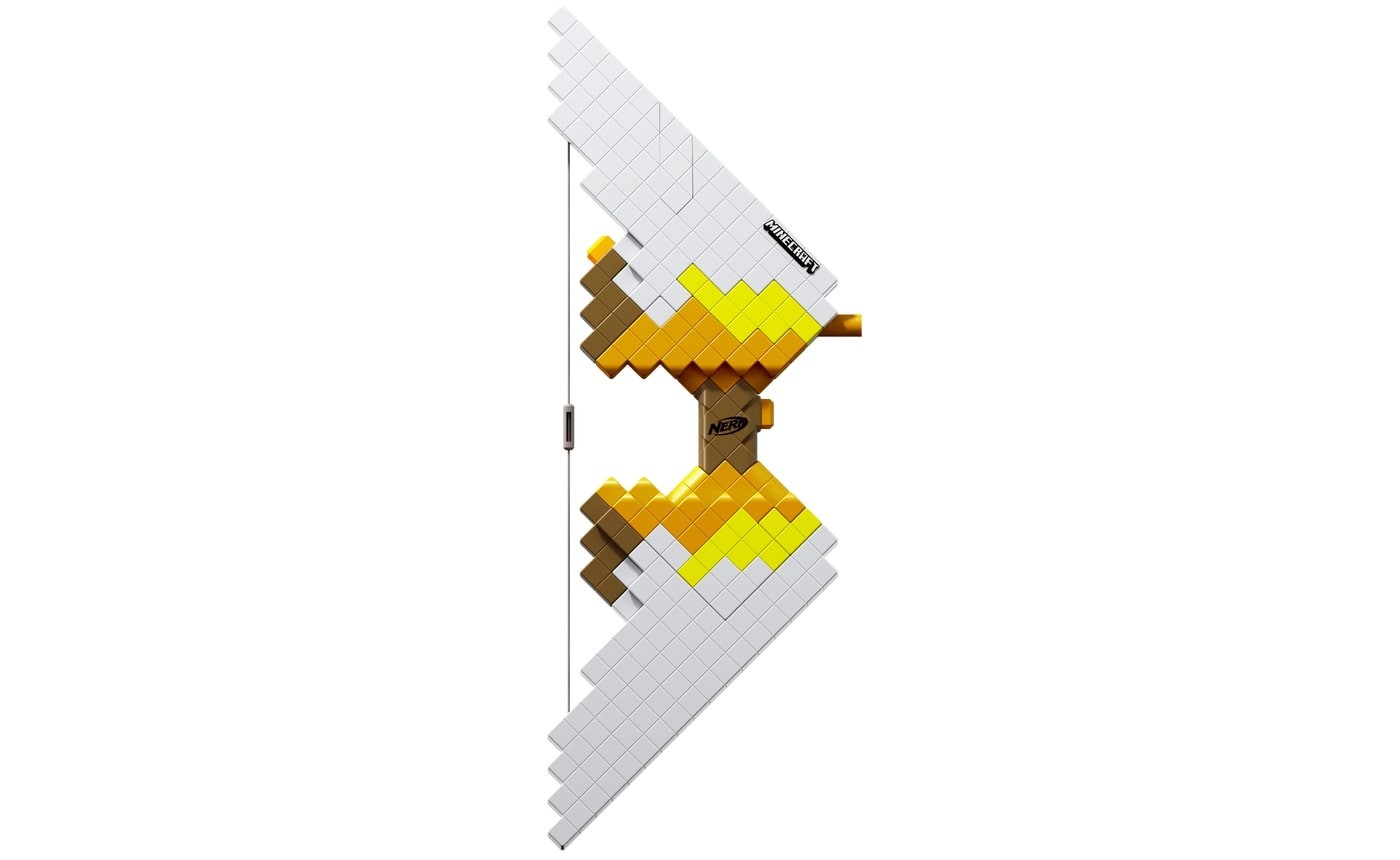 The NERF Minecraft Sabrewing Motorized Bow comes with an 8-round clip and fires darts one at a time by pulling back the string with the priming handle to power up the motor and hitting the fire button. The blaster also includes a clip-worth of NERF Elite darts, which travel fast, far, and accurately.

What is Minecraft Dungeons’ Sabrewing?

Sabrewing is a unique ranged weapon in Minecraft Dungeons, a 2020 dungeon crawler video game, and a spinoff of the 2011 sandbox video game Minecraft. A variation of the weapon Power Bow, Sabrewing has 1611 – 3222 damage. It can also be fully upgraded and change its effects by unlocking randomized Enchantments with the use of spending Enchantment Points.

What are the other new NERF blasters?