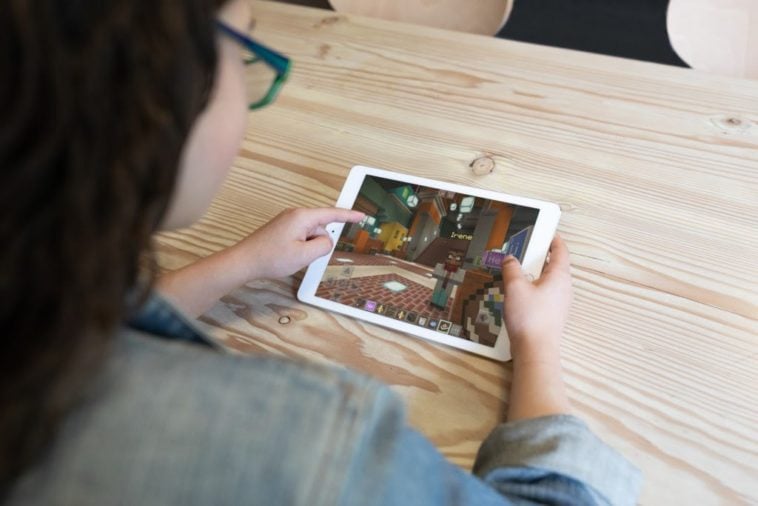 Microsoft has announced starting this September, they’re planning to roll out an iPad version of Minecraft: Education Edition.

Microsoft’s educational version of Minecraft was first launched in 2016, however, until now, it was only available on Windows 10 and macOS devices. This incarnation of the game takes players away from the expanding plains and dark caves – and instead allows them to explore historical sites like Athens, Pompeii, and Giza. Starting in September, any school district with a Microsoft 365 Education license will be able to download the iPad version. TechCrunch is reporting that Microsoft is granting early access to teachers so they can develop lessons that incorporate different aspects of the game.

In the company’s press release they say “students can tap into the power of iPad to build historic monuments, swim through coral reefs with the Update Aquatic, bring creative stories to life, experiment with chemistry, and document their learning with the camera and portfolio features.”

What’s more, the company is now incorporating the Chemistry Resource Pack from the Education Edition into the standard version of the game. The Chemistry Resource Pack allows players to create new types of elements and compounds that were previously unachievable. Using the new chemistry update players can create underwater torches, latex, helium balloons, sparklers, and many other creations.

The company proudly boasts that over 35 million students across more than 110 countries have access to Microsoft’s 356 Education through their school. While game-based learning is nothing new, many believe the boundless creation power that Minecraft affords will be unlike anything students of yesteryear had access to.